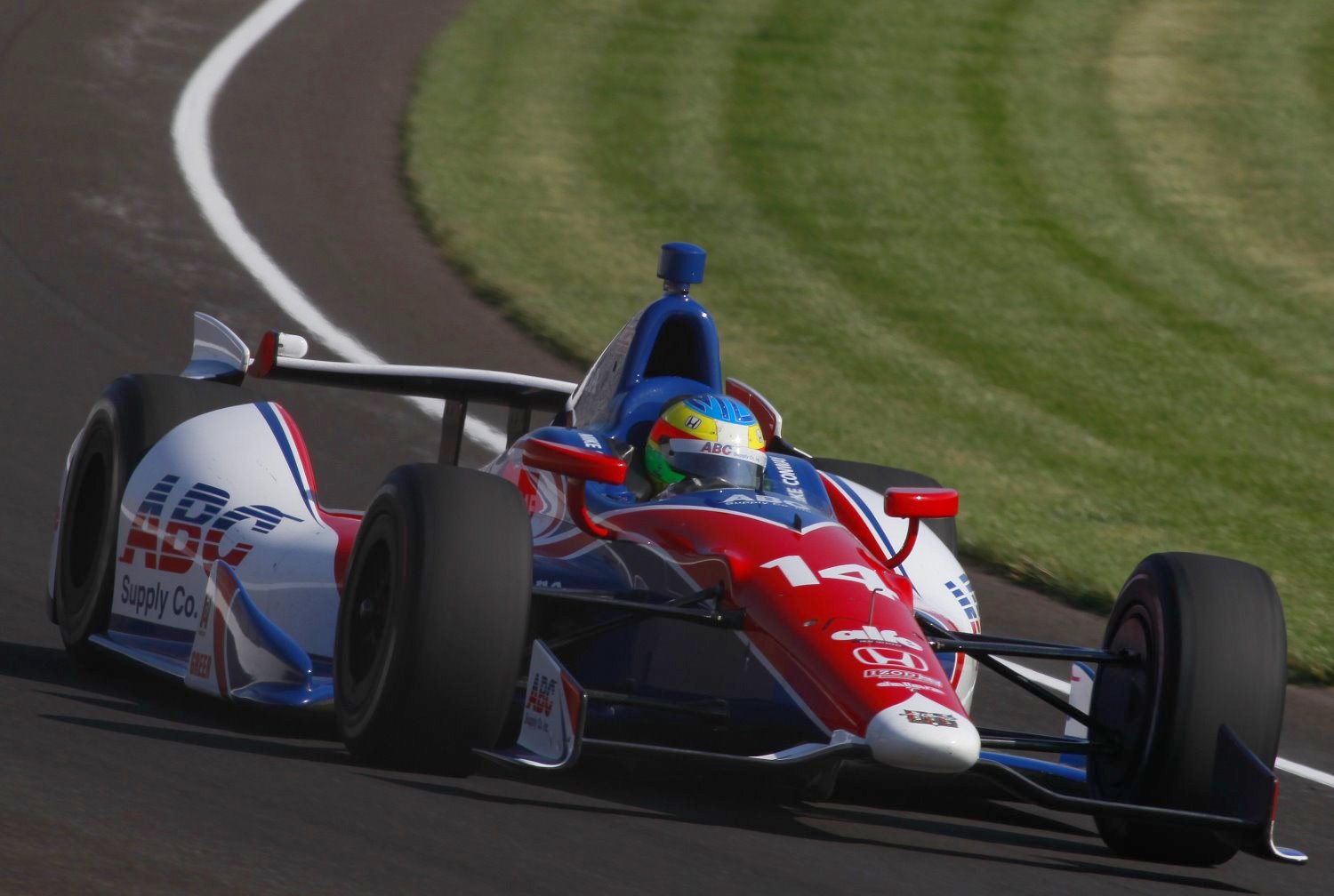 Perhaps fueled by our aero-kit article on April Fool's Day that received a lot of attention, Support for the twice-delayed aero kits has continued to gradually build since team owners informed the IndyCar Series they had no intention of paying for the manufacturer-specific bodywork last year.

The IndyCar Series has yet to gain universal support from its entrants, but with Chevy and Honda continuing to back the introduction of aero kits, and Hulman & Co. CEO Mark Miles acknowledging the need for more brand differentiation within the series, it's possible a consensus on adopting aero kits for 2014 could be close.

"It's going to be a topic of conversation through the course of this weekend," said Will Phillips, INDYCAR's VP of technology. "IndyCar is still keen on aero kits. And ’14 is still an option that’s being discussed. We've been continuing to work with the manufacturers over the aero kit topic. And that will continue to the point that we release the regulations."

In my last update, interim IndyCar CEO Jeff Belskus implied the series would need buy-in from the paddock and aero kit manufacturers to arrive at a positive conclusion.

Since then, I've heard more support for them from team owners and drivers–it has taken a while to sink in, but having 26 clone-like Indy cars running around is becoming less attractive, and both engine manufacturers continue to push for a set of rules to work from. I spoke with Nick Wirth, owner of Wirth Research and whose company would design and manufacture aero kits for Honda, at St. Petersburg, and he confirmed they were still waiting on regulations before any action can be taken.

And GM Racing boss Mark Kent told me this week that Chevrolet is in a similar position–waiting to get their hands on a set of rules to start the process.

"From the time we entered IndyCar to today, Chevrolet has always been a proponent of aero kits," he said. "We think it's just another opportunity for participating manufacturers to show their technical ability as well as give the fans some differentiation across the cars. We continue to work with IndyCar to get aero kits moving in the not too distant future." speed.com