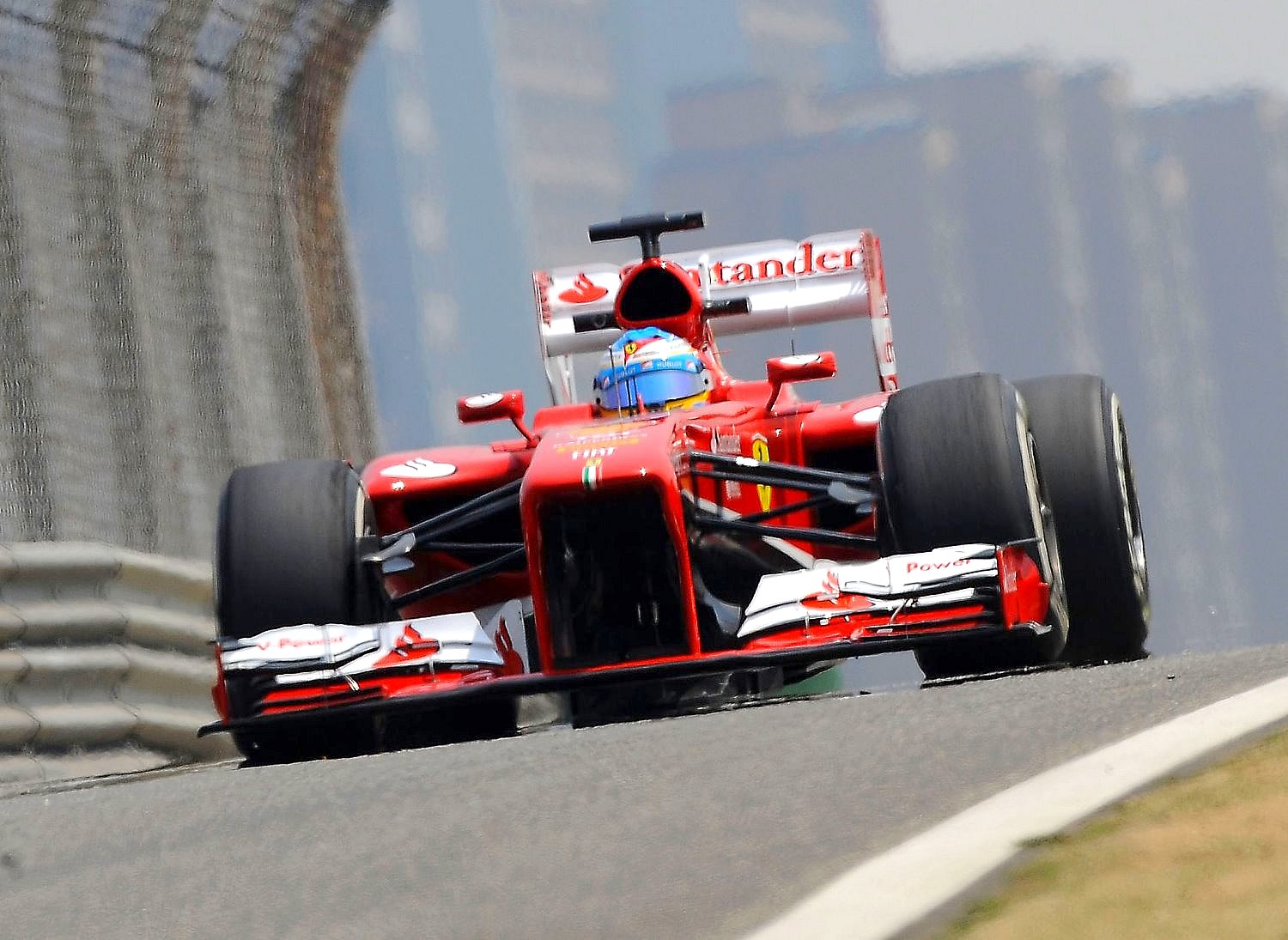 Fernando Alonso and Felipe Massa kept Ferrari on top of the times in the final practice session for the Chinese Grand Prix.

The Spaniard's best lap of 1m35.391s was over six tenths faster than Massa.

Lewis Hamilton was third for Mercedes ahead of world champion Sebastian Vettel and his Red Bull teammate Mark Webber.

Force India's Adrian Sutil was sixth ahead of the first Lotus of Kimi Raikkonen, McLaren's Jenson Button and Sergio Perez and the Sauber of Nico Hulkenberg, who rounded up the top 10.

Nico Rosberg was only 14th because he was saving his soft tires.