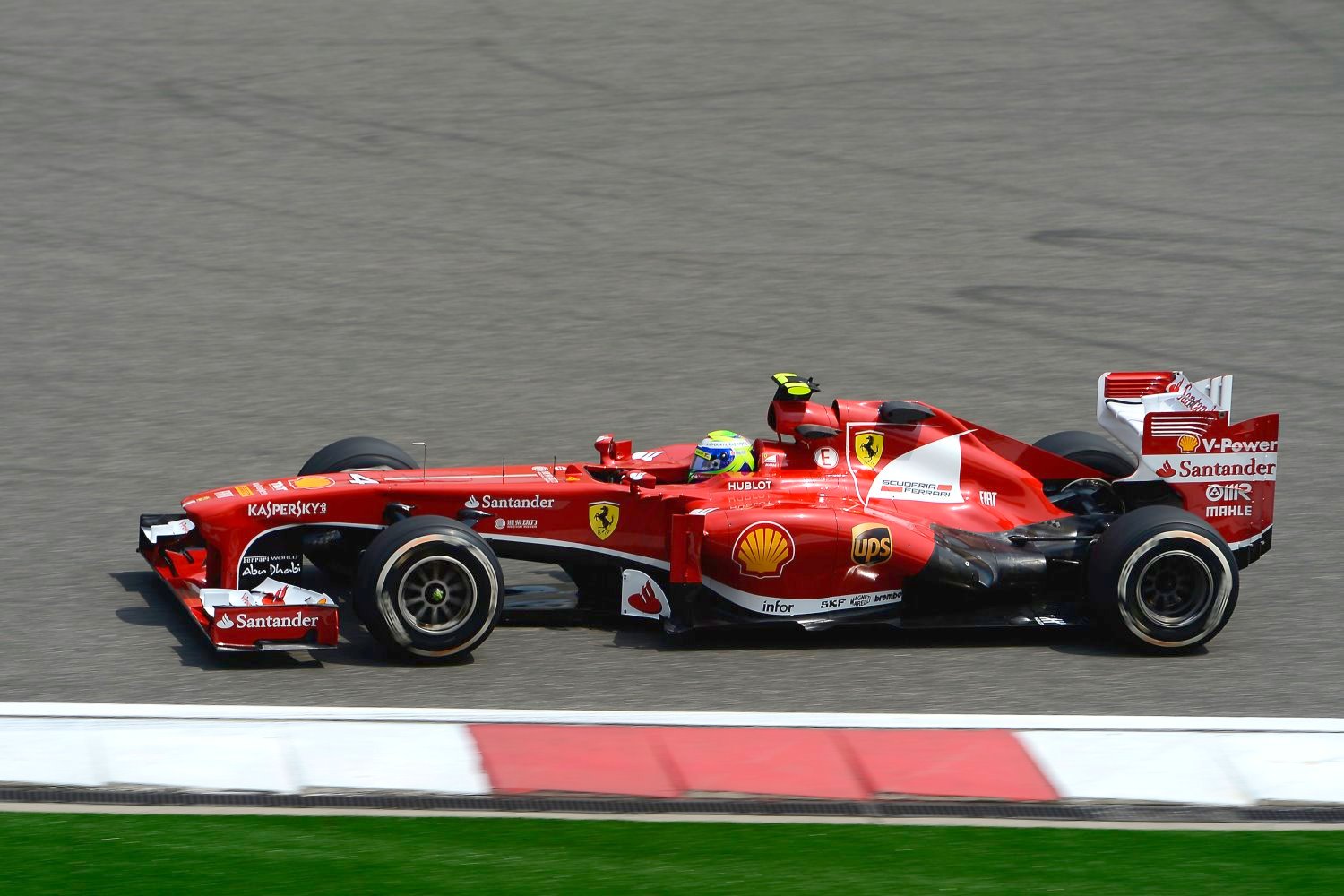 Felipe Massa put Ferrari on top in the second free practice session for the Chinese Grand Prix at Shanghai.

Morning pacesetter Nico Rosberg had to settle for fourth.