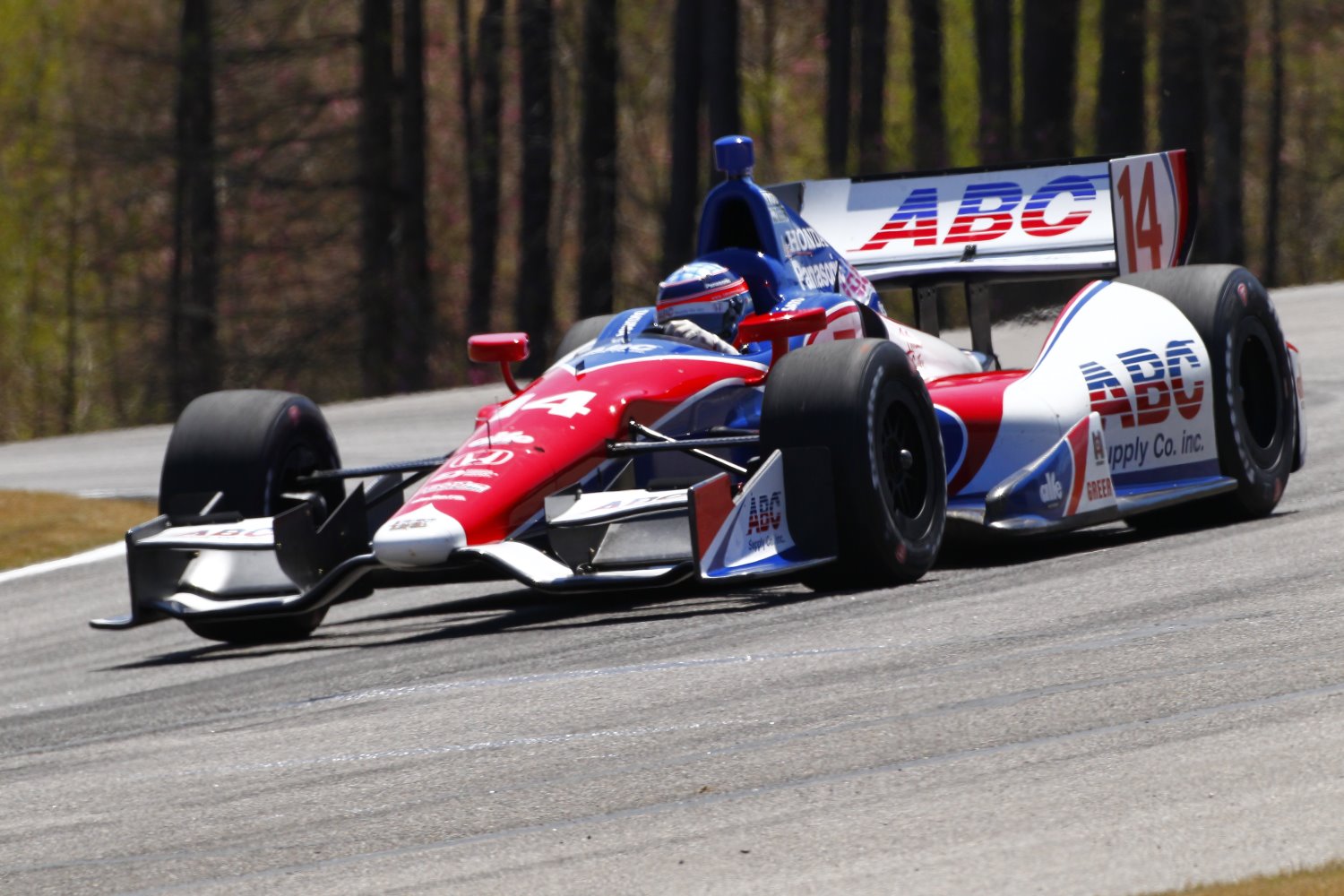 Takuma Sato ran fast enough in the ABC Supply Honda to make it into the Firestone Fast Six – the final round of qualifying for the Honda Indy Grand Prix of Alabama only to be knocked out by an official’s decision about an on track incident. Sato’s time was disallowed and he will now start 12th.

The incident involved Justin Wilson whose qualifying lap was ruined when he came upon a slowing Sato, who was trying to create more distance between himself and the car ahead of him so he could get a clean lap. Wilson came upon Sato in turn 8 and had to check up.

"It’s disappointing for us not to be able to show our performance in the Fast Six," Sato said. “We had a difficult practice session this morning, but we worked on our setup and in the first two segments the car was much more connected and I was able to commit and we advanced to the Fast Six. However, in the second segment I had to back off because there was a slower car in front of me at the exit of turn five. So I abandoned my qualifying lap and I tried to stretch the space. I checked my mirror on the back straight and there was no one there and then going through turns 7 and 8, Justin caught me. Unfortunately, that was possibly the worst place for this to happen because of the elevation changes make those turns blind. When I was able to see that he was coming on, I tried to keep my line tight and let him have the racing line. Obviously it was close but I was disappointed to be penalized."

The team would have made their second Fast Six in a row which would have been a first for AJ Foyt Racing so the disappointment was keen.

"It’s frustrating because the car was very competitive and everything is so close that little bits go a long way," said Team Director Larry Foyt. “We struggled this morning in practice but the engineers made some good changes and Takuma did some great driving and put us in a situation where we deserved to be in the Fast Six. This knockout qualifying is very difficult. Everybody is trying to space themselves and just get a clean lap and we’re doing the same as everyone else. We had to back off for someone in front of us and the car behind us didn’t back off and ran up on us and we got penalized for it. It’s behind us now; we’re going to focus on the race."