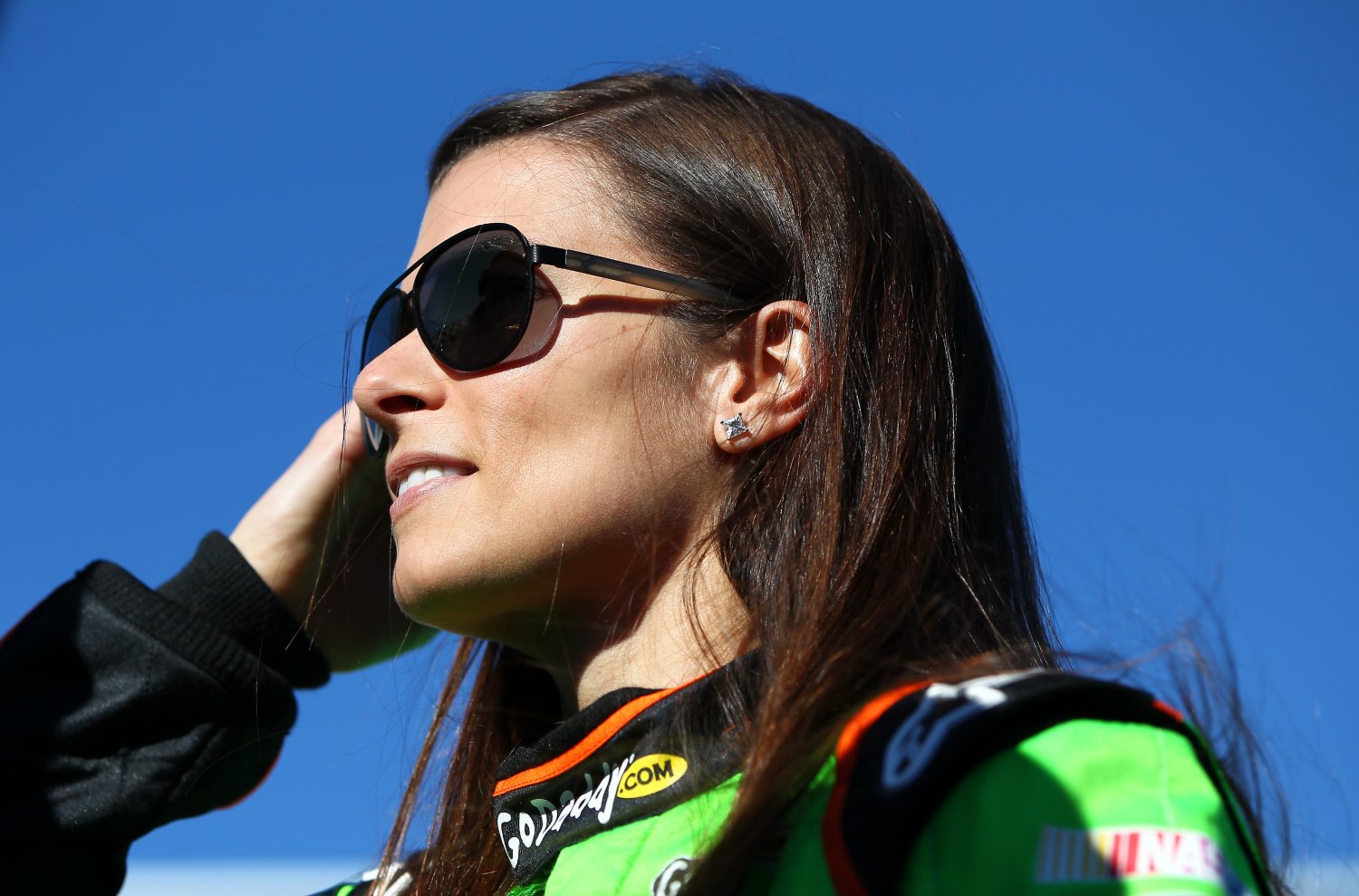 Danica Patrick concedes that Sunday’s race at Martinsville Speedway could be “really challenging and probably a little overwhelming."

That might be the understatement of the year for the struggling Patrick, who has finished 26th or worse in her last four races. Patrick admits that she doesn’t know what to expect in her first race at half-mile Martinsville Speedway, NASCAR’s shortest track and one of its toughest.

Team owner Tony Stewart admits that he expects Patrick to struggle at Martinsville.

But Patrick takes comfort in the fact that she is expected to struggle for the fifth straight week since finishing eighth in the season-opening Daytona 500. Low expectations, she says, usually help as she continues to adapt to a new car, new tracks and her first full season of Sprint Cup racing.

“I always feel like the more new a situation is, kind of the less expectations there are and in general the less pressure and less nerves go on," said Patrick, who struggled in her first practice session Friday at Martinsville. “I’ve always felt like the more expectation level that exists and the longer you’ve been around, that’s when I get more nervous because its time. Definitely being here for the first time and understanding how challenging it is, I feel like it’s only up from here.

“I have no doubt that it will be a hard day, but I’m also of the belief that it can also be a really fun day. I mean a good car is a good car. If it’s good and its hooked up and its turning, and the practice day we did a few weeks ago translates to this track and the car performs as well as it did at practice that day, there’s no reason we can’t have a decent day. There’s also no way to know if it’s going to be different because I haven’t been here before. Being a rookie and kind of getting shown the ropes, I don’t know how that’s going to go."

Patrick has struggled badly since winning the pole and running among the leaders in the Daytona 500. She wrecked and finished 39th at Phoenix and then finished a combined 11 laps down at Las Vegas at Bristol. She lost only one lap at California, but still finished 26th.

Patrick admits the last four races have not gone well.

“I’ve learned how to drive a loose car (albeit slow), so I’ve got that going for me," she said. “It’s been not as good as what I had hoped for. Then again, I also said I’m not going to set expectation levels at this point in time. I’m going to see how it goes.

“I think based on that, for me I would say that we just need to get a grasp as to what I need out of this new car. (Crew chief) Tony (Gibson) and I need to come up with a baseline balance set-up that works, and I’m not sure we have achieved that yet.

“I think that we are just taking a little bit of time to adjust to this new car and adjusting to what it takes to make me feel good in it. I don’t know how long that will go on for." Sporting News