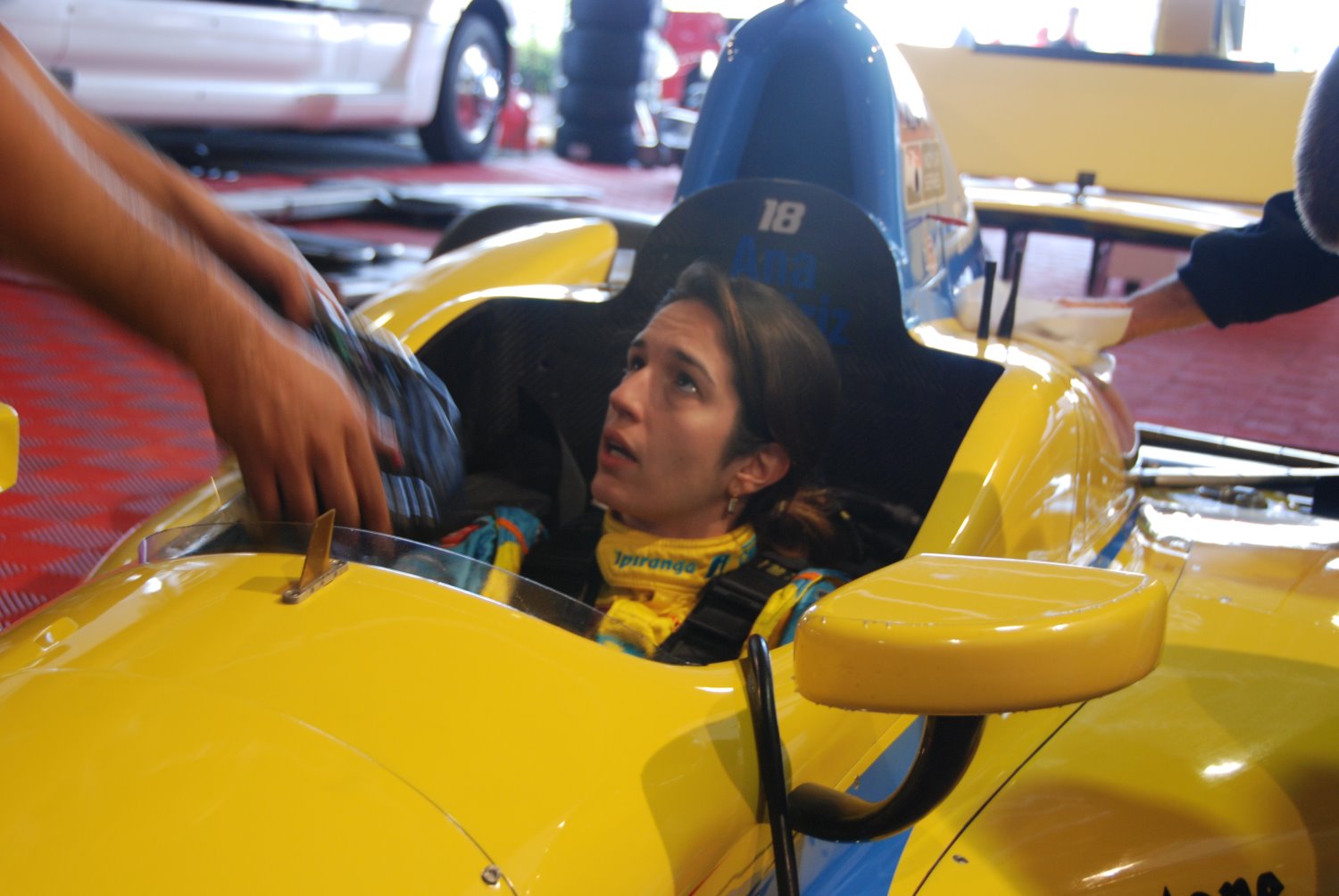 Dale Coyne Racing announced that Ana Beatriz will be in the driver's seat of the No. 18 Honda-powered car this weekend at Barber Motorsports Park and through the 97th Running of the Indianapolis 500 Mile Race.

"I am very excited to be back and race at Barber and Long Beach," said Beatriz, who will mark her 25th IZOD IndyCar Series start in the Honda Indy Grand Prix of Alabama. "I didn't think I would be back in a car until Brazil, but I want to thank Ipiringa and Dale for making it possible for me to drive full time through Indianapolis.

"We didn't have the finish we would have liked to in St. Petersburg, but I am confident that we can get a better finish for the No. 18 Dale Coyne Racing Honda at Barber this weekend."

"This is a real honor for me to be representing the Boy Scouts of America," said Wilson, who is in his second consecutive season with Dale Coyne Racing. "I was never a Boy Scout, but the scouts did have their start back in England where I am originally from. I'm looking forward to working with the local scouts at the races and hopefully bringing them a win this year."

04/03/13 Ana Beatriz will remain in the second Dale Coyne Racing car until at least the Indy 500, the team confirmed today.

The Brazilian joined the team on a part-time basis ahead of the season-opener at St Petersburg two weeks ago, where she finished 22nd.

Although she has 23 IndyCar starts to her credit, this weekend will mark her first race at the Alabama circuit. In 2011, the only year in which she was signed for a full season, she was forced to miss the Barber race after suffering a wrist injury in a crash at St Petersburg.

Beatriz shared the Coyne car with former McLaren AUTOSPORT BRDC Award winner Stefan Wilson during pre-season testing at Barber, with the original plan being for the Brit to race the car this weekend.

Wilson said via Twitter that he had been unable to put together a deal in time for Barber, but remains optimistic of being able to race later in the year.

"Want to wish the best to Ana and the No.18 crew and Dale Coyne Racing," Wilson tweeted.

"Wasn't able to get things sorted in time for the Honda Indy Grand Prix of Alabama. Hoping there will be an opportunity to do a few IndyCar races later this season." Racer.com