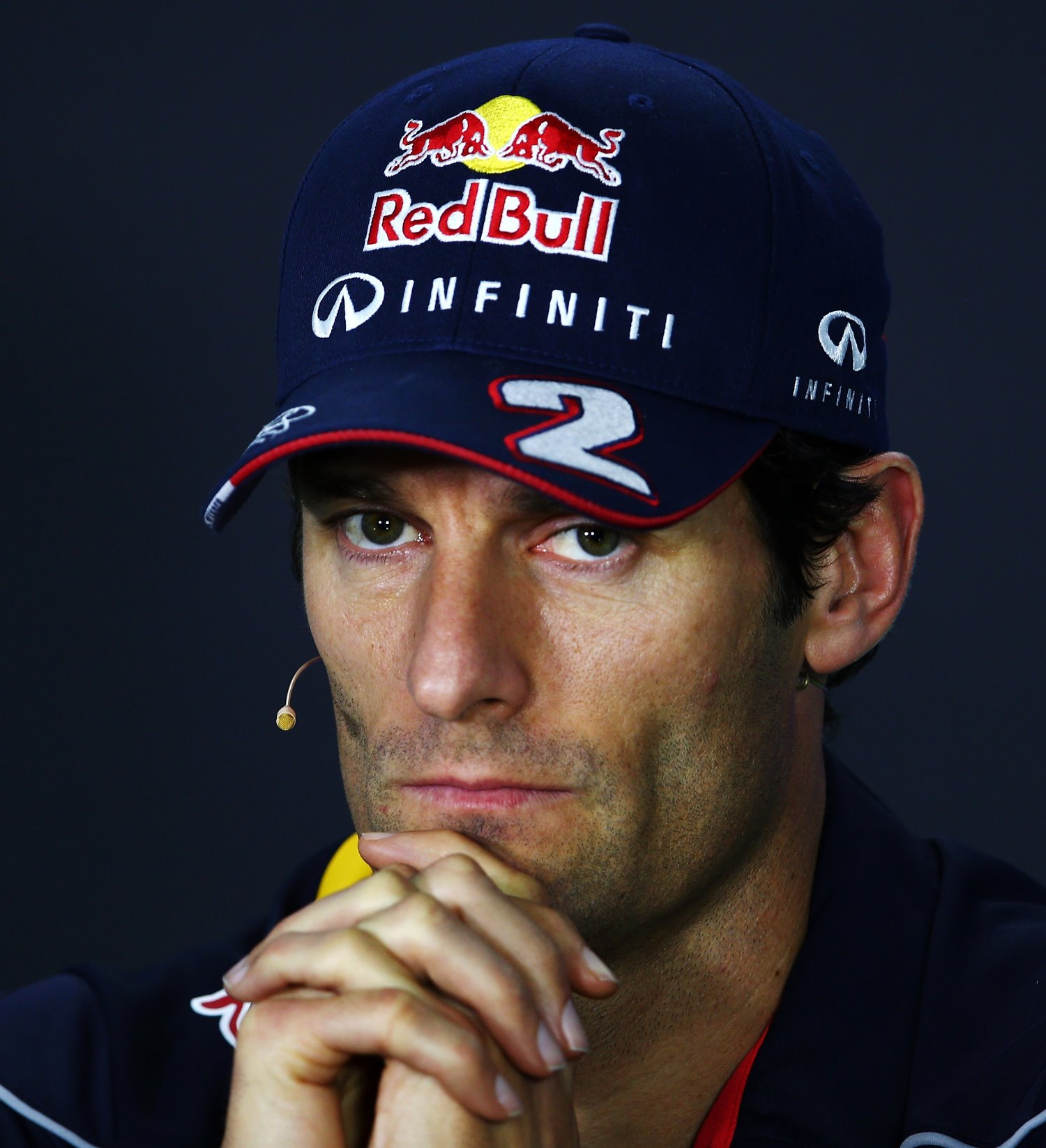 (GMM) Mark Webber may have been the victim of the 'Multi-21' affair at Sepang, but the Australian's behavior also raised a few eyebrows.

As his teammate Sebastian Vettel ignored team orders and launched an overtaking attack, Webber pushed the sister Red Bull almost into the pitwall at 300kph.

He then showed his middle finger to his German cohort, and after the checkered flag was flown, he swerved into Vettel at high speed in one final act of frustration and anger.

The FIA, however, remained silent, and not a single stewards' investigation was launched.

"Other drivers have been punished for much less," an unnamed boss of a rival team is quoted by respected Auto Motor und Sport correspondent Michael Schmidt.