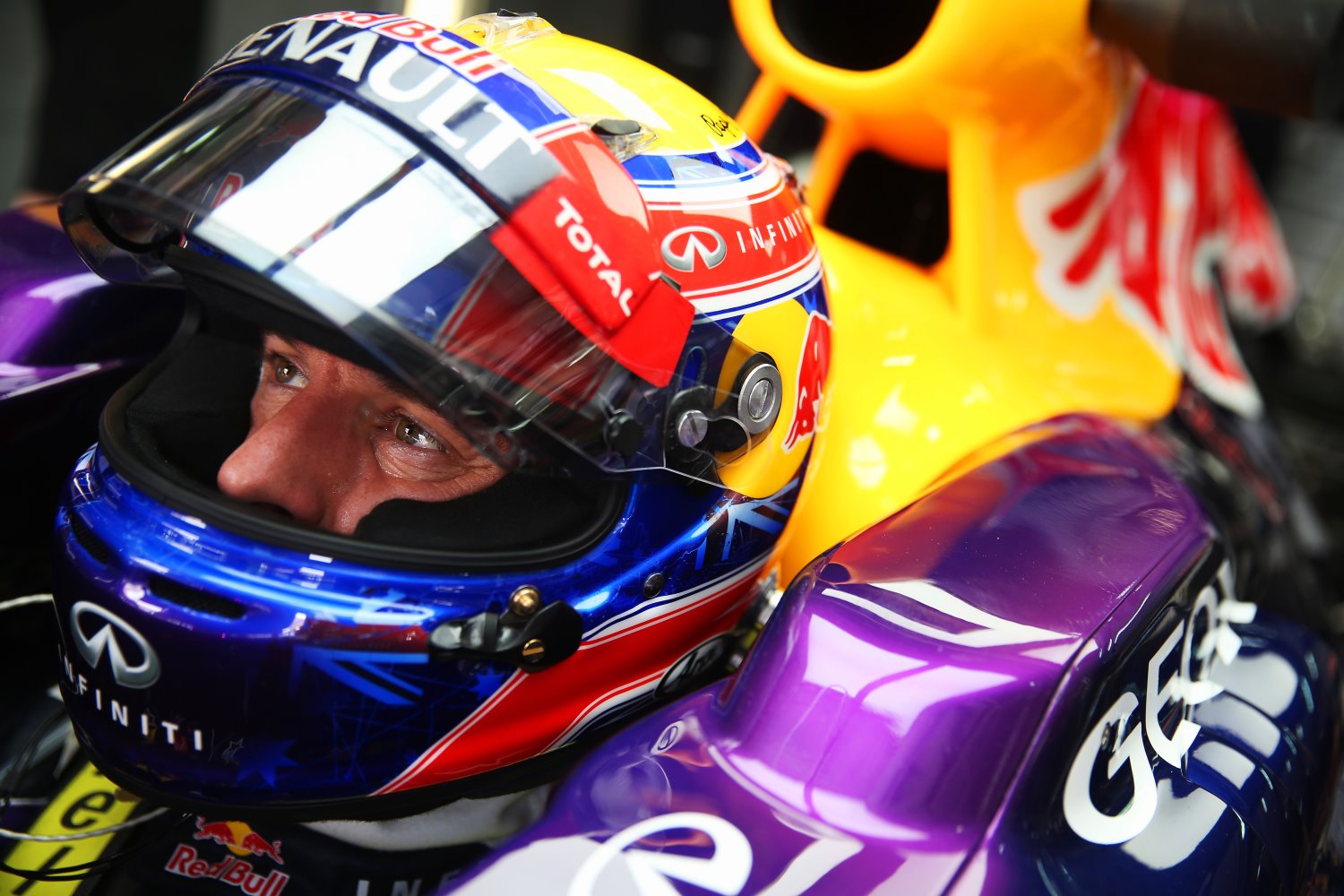 But when Mark Webber came in for his second stop at Sepang, Red Bull stopped the clock at an incredible 2.05 seconds. In fact, the team says it beat McLaren's old record no fewer than five times in Malaysia.

"It's possible this season we'll see the magical two-second barrier breached at some point," Red Bull said in a media statement.

Also under McLaren's old record in Malaysia was the Mercedes crew, who turned around Nico Rosberg in 2.29 seconds.