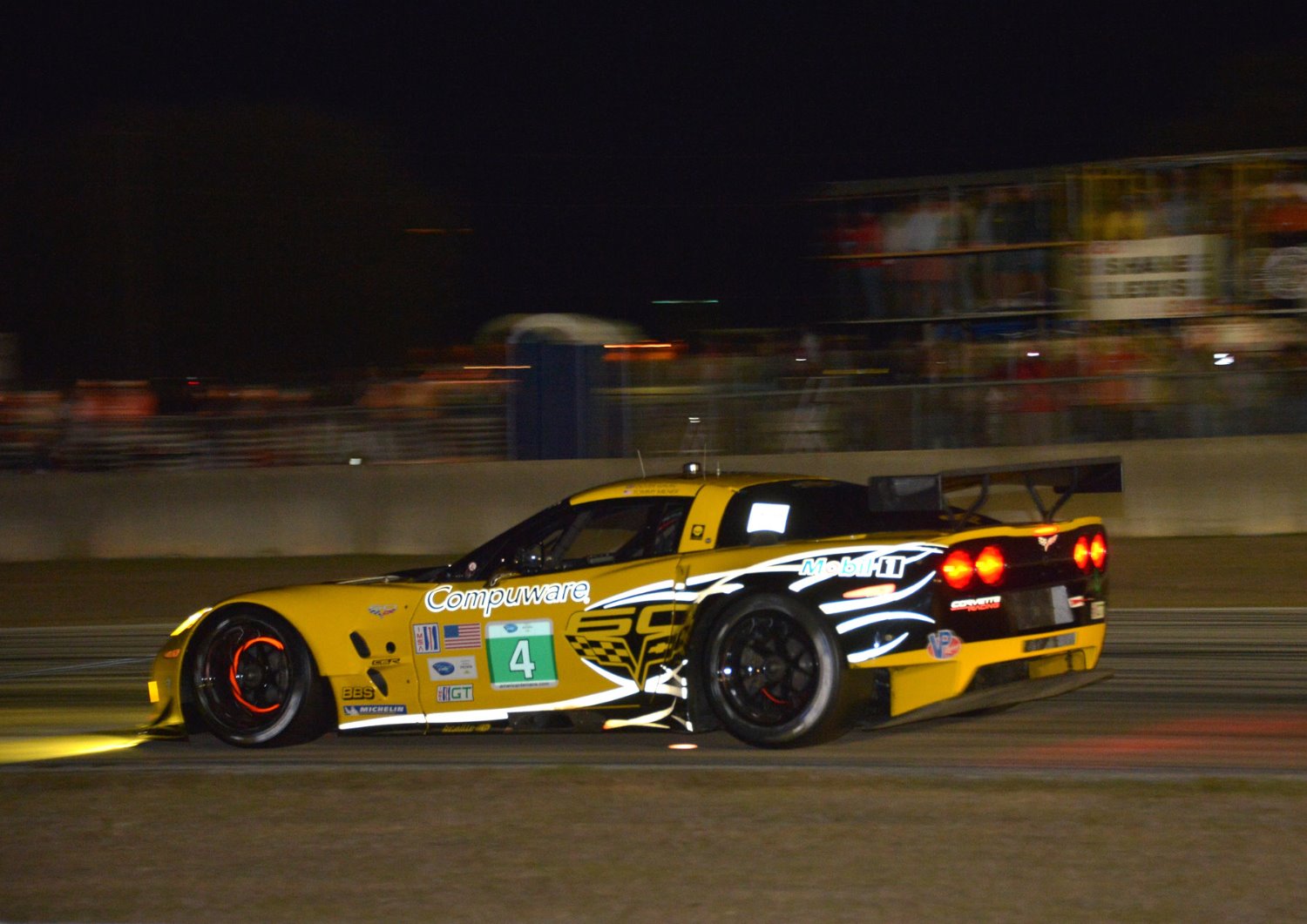 According to GM Racing boss Mark Kent, it appears the USCR series could have an abundance of Corvettes during its inaugural season.

"Well, we're looking at where we go in 2014," Kent told SPEED.com. "But we are of the strong opinion that the Daytona Prototype class and the GT class offer us different opportunities to showcase different aspects of our portfolio. The DP class, it's an opportunity to demonstrate the small block V8, an opportunity to race for the overall win, which is always appealing to manufacturers.

"And the GT side, the Corvette program, that's been our model for technology transfer between the racecar and the streetcar. So I can envision both of those programs continuing forward and both of them offering us unique benefits of participation."

Kent's endorsement of the USCR's re-named Le Mans GT class and DP is expected to be followed by BMW and its continued support of both classes. Mazda, which fields a pair of diesel-powered cars in the new Rolex Series GX category, is also expected to return in 2014, but the fate of its Dyson Racing-led ALMS P1 program remains a mystery.