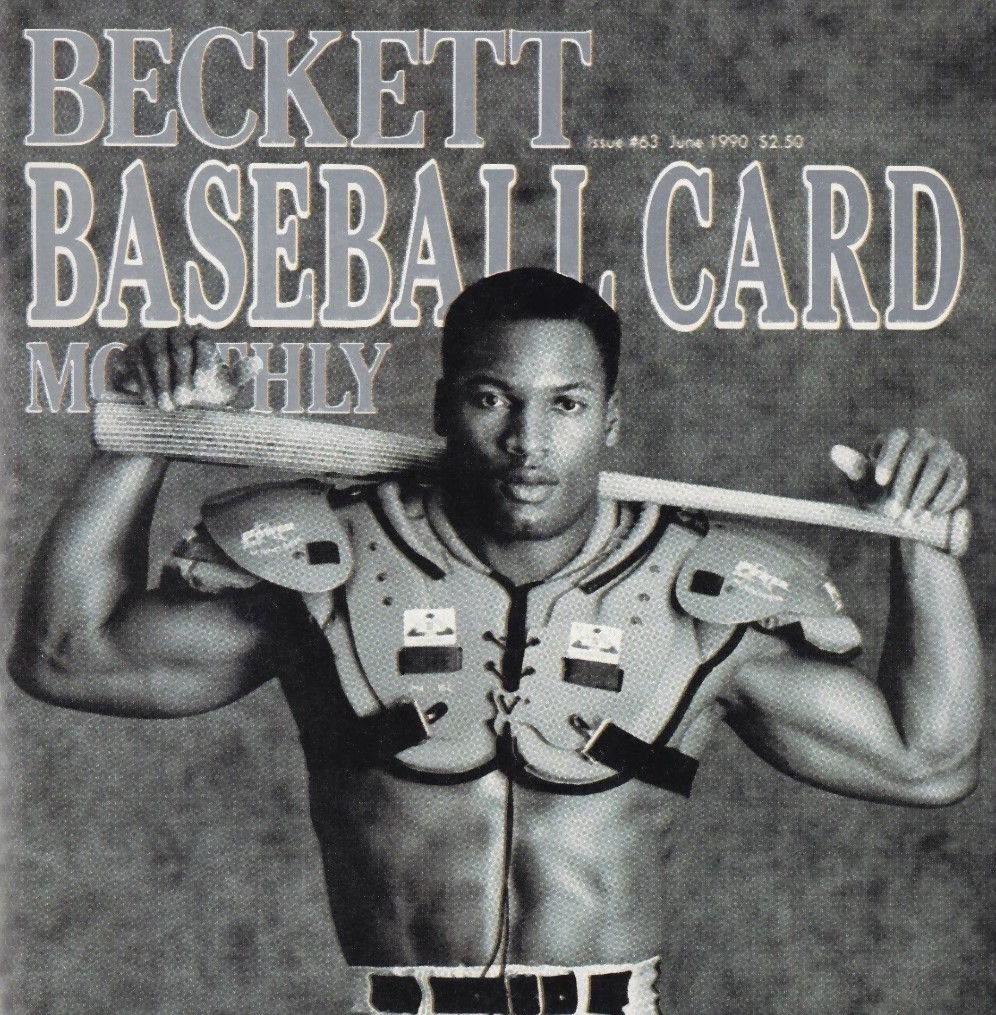 Heisman Trophy winner Bo Jackson will serve as grand marshal for the Honda Indy Grand Prix of Alabama on April 7.

"We are honored to have such a well-respected athlete as our grand marshal and his presence will add to the fun-filled weekend," said Rick Humphrey, vice president of ZOOM Motorsports, the exclusive event promoter of the Barber Motorsports Park. "It will be exciting to see one of the fastest athletes in the world ride in the 'Fastest Seat in Sports.'"

Jackson, a Birmingham, Ala., native, played college football and baseball at Auburn University, where he won college football's highest individual honor, the Heisman Trophy, in 1985. Jackson was selected by the Tampa Bay Buccaneers as the first pick in the first round of the 1986 NFL draft. He went on to play running back for the Los Angeles Raiders and left field for the Kansas City Royals, Chicago White Sox and California Angels.

Jackson was the first athlete to be named an All-Star in two major American sports and his name is widely recognized for the famous "Bo Knows" advertising campaign by Nike. More recently, Jackson was named the "Greatest Athlete of all Time" by ESPN.

"I am excited to be a part of this world-class event in my hometown," stated Jackson. "I'm really looking forward to taking Honda's 'Fastest Seat in Sports' and compare it to my ride around the state in 'Bo Bikes Bama.' "

In 2012, Jackson started the "Bo Bikes Bama" campaign to raise funds for tornado relief recovery efforts from the devastating tornadoes that tore through Alabama in April 2011. This year, Jackson will continue the trek with "Bo Bikes Bama 2" at the end of April.