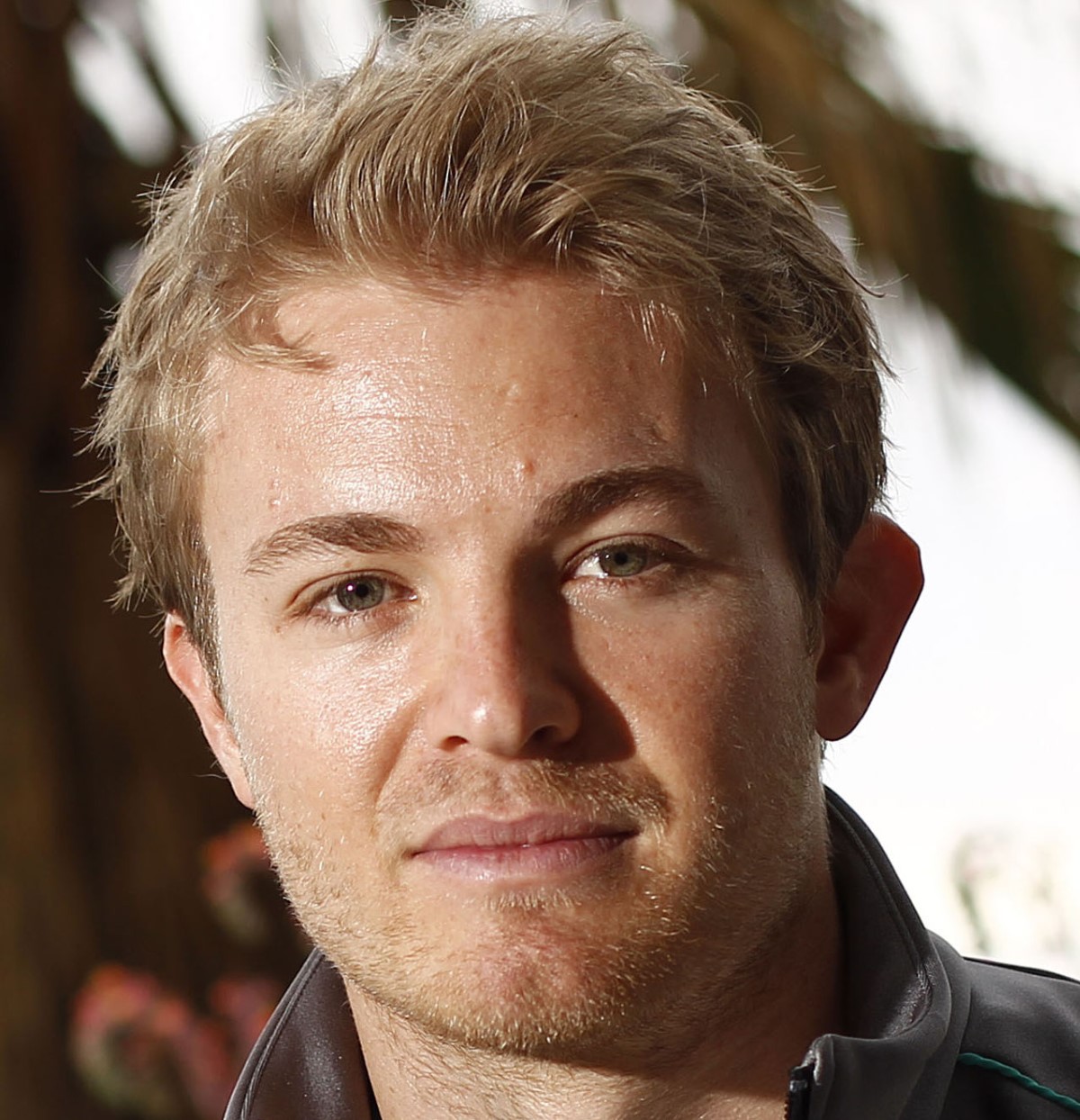 Mercedes boss Toto Wolff has praised Nico Rosberg for setting aside his personal interests for the good of the team in the Malaysian Grand Prix.

The German was asked to hold ground behind Lewis Hamilton at Sepang in order to secure a three-four finish for the Brackley-based squad.

Hamilton admitted afterward that Rosberg had deserved his podium spot.

Wolff lauded Rosberg's actions, particularly as he acknowledged that Rosberg had been unhappy with the team's call.

"As a racing driver, deep inside him [Rosberg] is not happy about it," Wolff told AUTOSPORT. "But he understands why that call was made.

"We are all grownups and they are grown up. They are professional sportsmen and they understand that sometimes there can be a certain controversy in a certain situation.

"Obviously as a race driver you are not happy because you could have gone faster, but you also have to bear in mind that it is about the team also, and where the team came from.

"Imagine the two Red Bulls crashing; you look like an idiot and he looks like an idiot. So we took a conservative approach. Because of where we were last year, it was a good call."

Wolff said he is sure there will be no lingering resentment after sitting down with both drivers and team principal Ross Brawn in the aftermath of the race.

"We have sorted it out after the race, Ross and I sat down with the drivers and there is no issue any more," he explained.

"I am really happy that we don't have this problem; that we have two team-mates who have a good relationship with each other; that we have a driver like Nico who has accepted a call that was not satisfying for him.

"We have no controversy in the team. Yahoo! Eurosport UK