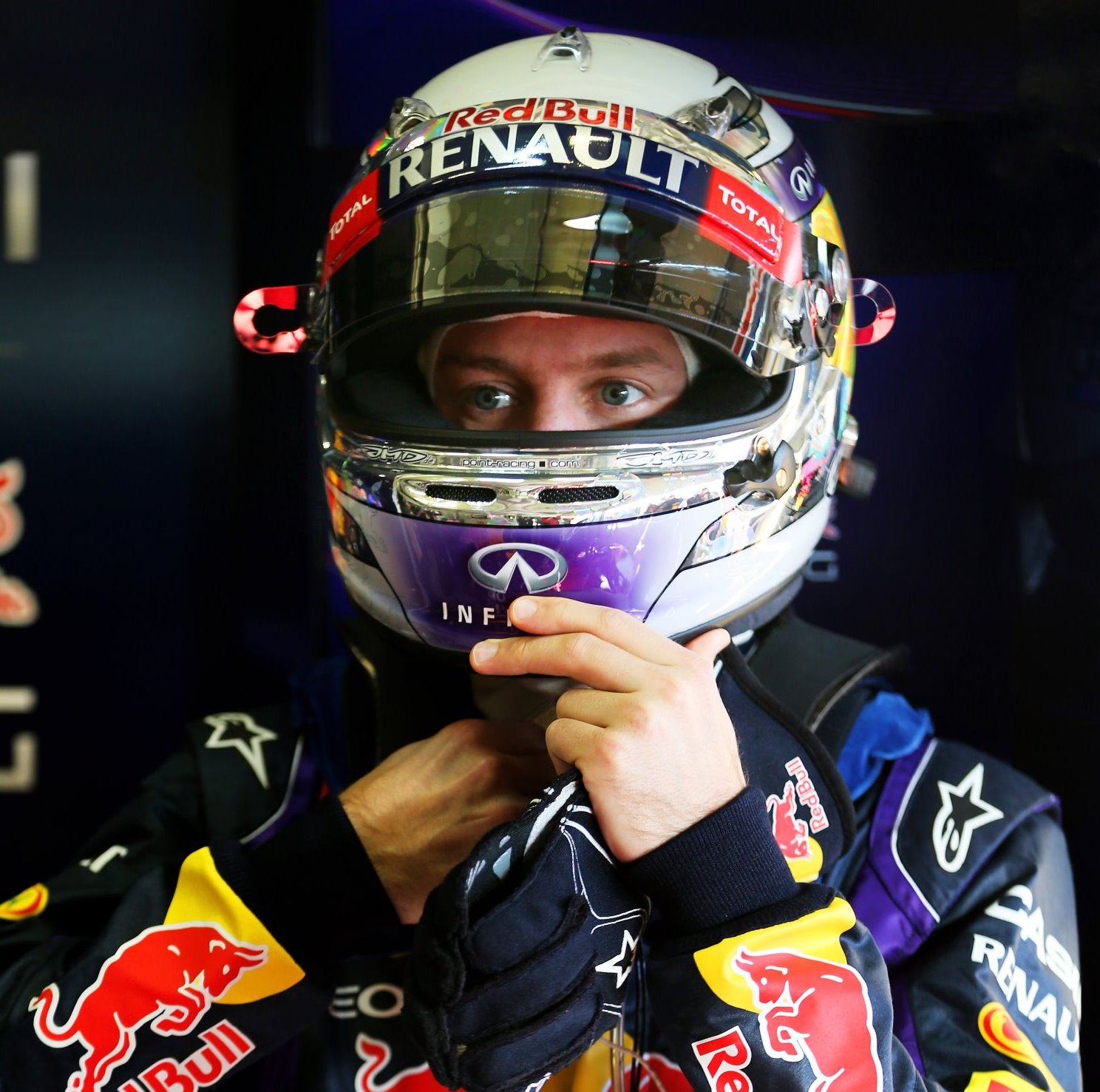 The 2013 FIA Formula One World Championship finally got underway under sunny skies and in decent track temperatures in Albert Park on Friday afternoon, as FP1 in Australia threw up few major surprises.

There was relatively little action for the first 45 minutes as everyone opted to save rubber, and when the times did come they were all set on Pirelli’s medium tires.

Vettel ended the session on 1m 27.211s, but Massa was very close on 1m 27.289s before things petered out towards the end after Williams' Pastor Maldonado and Marussia's Jules Bianchi had thrown gravel on to the track at Turn 6. Massa later had a big moment there trying to go quicker, and Paul di Resta half-spun his Force India on the resultant marbles.

Nico Rosberg couldn’t quite join the front group with 1m 28.013s in the second Mercedes, while Adrian Sutil was perhaps the one big surprise with eighth fastest for Force India ahead of the McLarens and Romain Grosjean’s Lotus.

Then came Esteban Gutierrez on 1m 30.203s for Sauber; the Mexican rookie had problems which kept him in the pits late in the session.

The Toro Rossos set the early pace, but Jean-Eric Vergne improved only marginally to 1m 30.729s for 17th and Daniel Ricciardo stayed where he was on 1m 30.969s.

Behind them, Marussia got the better of Caterham with Bianchi a second clear of the green and yellow cars in 1m 31.263s and Max Chilton improving to 20th near the end to beat them with 1m 32.176s. Charles Pic improved too, to 1m 32.274s, leaving Dutch rookie Giedo van der Garde last on 1m 32.388s.