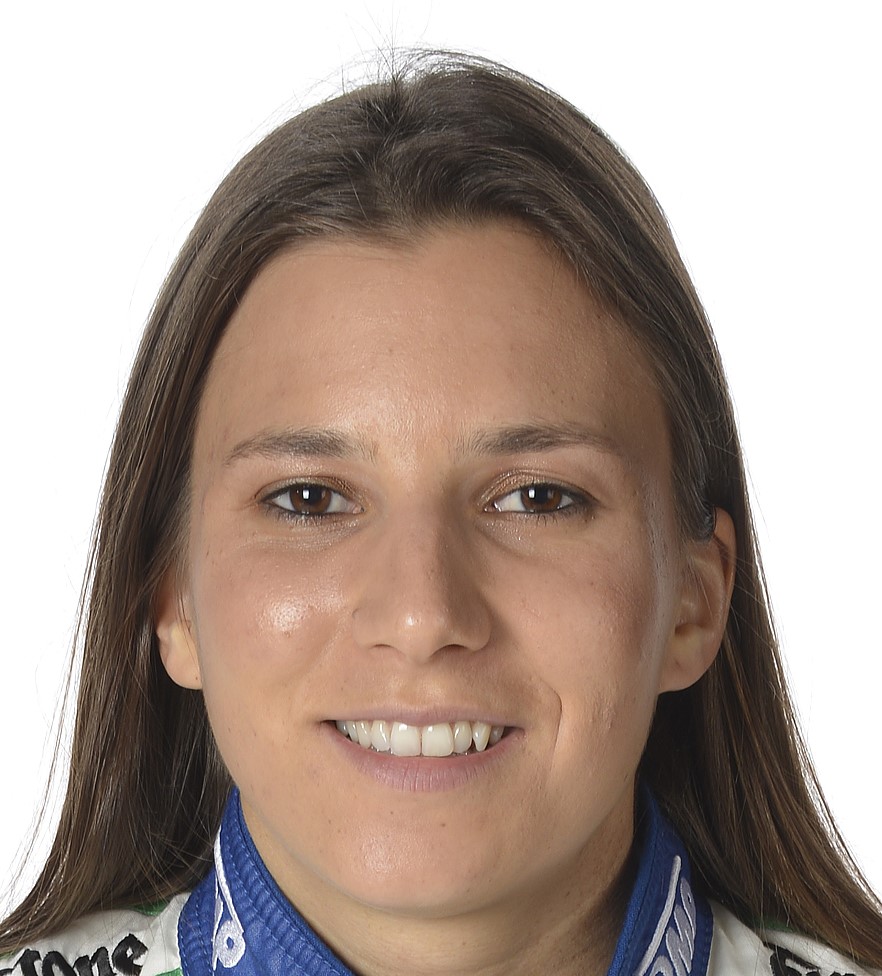 “So yes, everything is new and this is the first time that I have changed teams in my IndyCar history and joining KV Racing Technology is something pretty exciting. You know, I think they are a really strong team and hopefully we can have some really good results this season and having a teammate like TK (Tony Kanaan) is the first time I am having a teammate so it’s a bit strange. You know you have to learn to kind of share things and I think we are starting to learn how to do that, especially on my side. It’s really exciting especially having the New Clean Air Campaign that is still with me. You know after the season we had last year it was really difficult but they believed in me and chose to stick with me and that is something real important for me."

DESPITE THE UNCOMPETITIVE SEASON YOU HAD LAST YEAR WITH LOTUS, IS THERE ANYTHING POSITIVE YOU CAN TAKE OVER? “You know, yes, I think last season was really hard but there are some things that I can take out positively especially for example at Indy what I experienced in 2011 was really difficult for me. And maybe not having a competitive engine….it allowed me to kind of take my time through the whole week and kind of work through things that were going to be an issue within myself. So I think that is something very positive and I think I learned a lot about myself just to be patient and to try and get things out of a car that I could not do before. Some corners were really quick and some were street courses so that was really good."

WHEN WAS THE DEAL FINALIZED WITH KV AND WAS YOUR FORMER TEAM TRYING TO CONVINCE YOU TO STAY WITH THE TEAM? “Well, I think at the end of last year it was pretty clear to me and the people around me that it was time to make a change. I really have to than, Keith (Wiggins) for all the things he has done for me because I think I learned a lot and he gave me some pretty good opportunities but I think it was time to open a new chapter.

“The deal came together pretty quickly and I think it was after Fontana that we started talking with KV and they were really excited about the opportunity to work together and we had a pretty quick test plan because they had some test dates available so I think pretty much in November after I did my first test it was kind of done and it’s great that we got everything together. And also my engineer came with me from HVM so I think that is something special that they allowed me to bring some people that I wanted around me to the team."

WHAT DID IT FEEL LIKE THE FIRST TIME YOU GOT BACK INTO A PROPERLY-POWERED CAR?

“It was here in Barber actually and I did the first lap and I seriously couldn’t believe the power difference and I was shocked because last year I knew for sure they are faster but I couldn’t imagine I was down that much of a difference. And yes, it was quite a shock and at the end of the day I wanted more power but it was great to be with Chevy. They have so much experience and they listen to what you want and make things possible. Every test we went to, they came up with something that is going to help you and also the openness between the Chevy teams….I think that is something pretty special because you can know what the other teams are testing and it keeps you on track of the development of everything and that is something very exciting."

HOW MANY TEST DAYS DID YOU DO HERE AT BARBER?

“We did a few test dates. So we started with a day here, and then we went a day to Texas which was good for me to go back on an oval with an engine and it was fun to actually kind of get a lap time out of the thing. I think my out lap was quicker than any lap I did there last year. So that was pretty fun and then we did two days in Sebring and then one more day in Sonoma. So we have been testing a little bit and it’s been interesting because it was the first time we kind of had test days of going through things especially coming into a new team because there are more options that we didn’t have last year so we kind of had to work through these things. Some things I liked and things that Tony liked and so on. So hopefully this test that we have coming up is going to show the pace we have and what we learned from the last couple of days."

HOW ARE YOU AND TONY WORKING TOGETHER AND HOW SIMILAR ARE YOUR STYLES?

HOW EXCITED ARE YOU TO GET TO INDY AND HAVE A PROPER CHANCE TO RUN?

“Yes, it’s really exciting and I think when you go to Indy you really want to win the race as well as any race track you go to. Tony finished third there last year so I know the car can do some really good things and he has a lot of experience so I think I can learn a lot from him during that week of practice we are going to have and hopefully we are going to have kind of a smooth 500 because so far it’s been a tough place for me a little bit but hopefully in this season it’s all going to come together."

YOU SAY YOUR DRIVING STYLE IS A LITTLE BIT DIFFERENT THAN TONY, ARE YOU TRYING TO ADAPT TO HIS DRIVING STYLE?

“No, not really because I think there are some things I think he does better, and I think there are some things I do better. At the last test I think we kind of found the compromise that was good for both of us. I don’t think I can drive like he drives, and I don’t think he can drive like I drive so I think it’s more in the set-up we have learned to kind of favor me a little bit and what favors him and I think so far we have made steps forward but I don’t think as a driver that you want to drive like the other person. You know what is right for you and I think it’s important to have the car underneath you to do what you want to do."