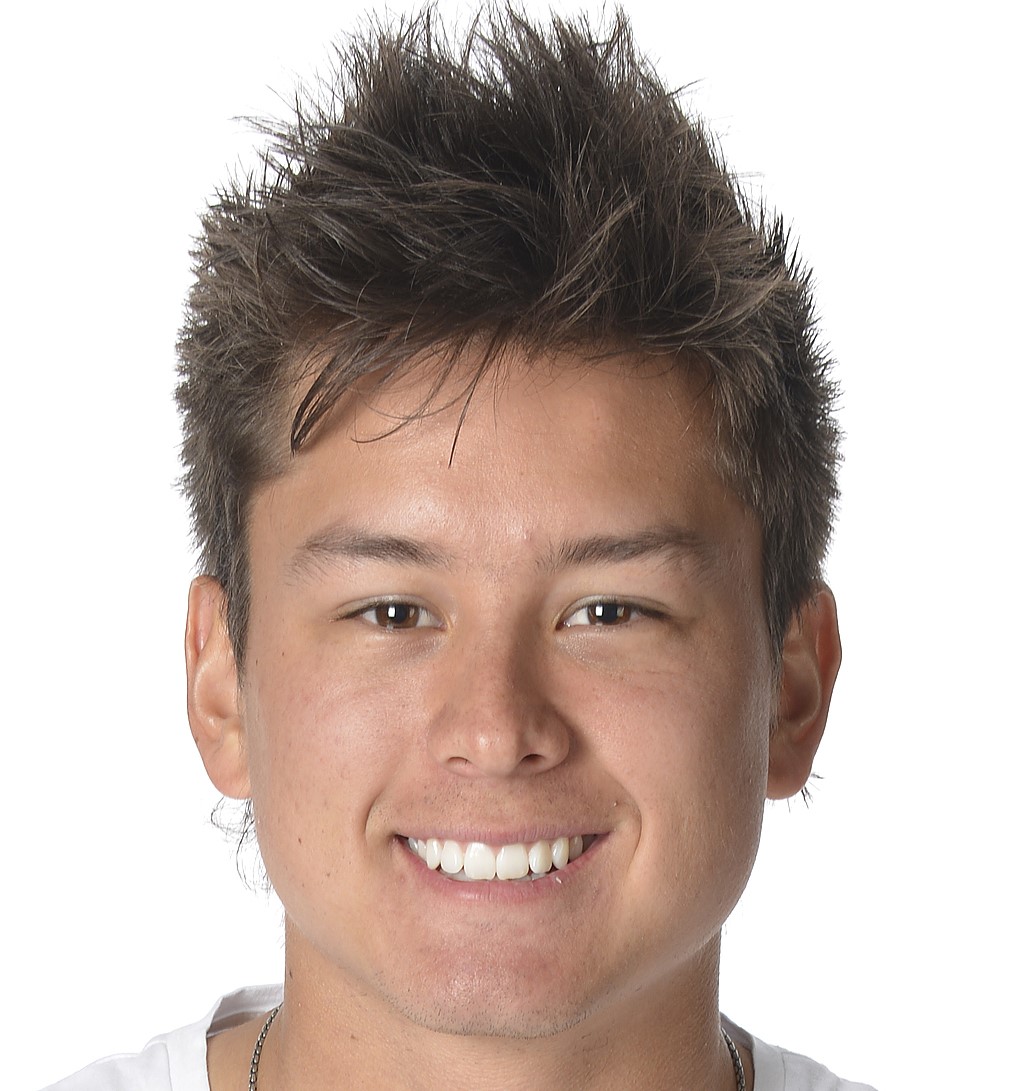 SEBASTIAN SAAVEDRA, NO. 6 DRAGON RACING CHEVROLET, met with members of the media at Barber Media Day and discussed driving for Dragon Racing, how he has adapted to the new car and other topics. Full Transcript:

HOW DO YOU THINK TAKING A STEP BACK TO COMPETE IN THE INDYCAR SERIES THIS SEASON IS GOING TO HELP YOU?
“It was a huge decision for sure. It was a decision made together with Gary Peterson in the way that course the deal was to build up to move a full season AFS Racing, but for me it was even greater because it was my future in a way. It was a tough decision to make, but at the end now I see that it was the right way to go, not rush it. I think that was my problem in 2010. I think we tried rushing it too much. After a great season in (Indy) Lights, but at the end still 22 years-old I think that is a good way to think back, sit down, breathe and take another go at it. It’s working."

HOW IS THE SITUATION WITH THE TEAM?
“From my side I think I really kept away from any kind of situation. I just whenever we start working was directly with the team on the development together with Chevy, together with our shock guys. I haven’t been very connected to the situation. At this point it’s Jay’s (Penske) problem I guess."

HOW HAVE YOU ADAPTED TO THE NEW CAR?

“Being able to of had three races from last year it helps. It gives a little bit of a jump start. Of course being in only three races it’s always a problem because you want more, you want more track time, you get very little track time everywhere that I went. I think that is something that is going to be interesting this year. I will be able to already prepare myself have the whole information not only part-time information from the teams. It should be very interesting to see where we go from here. I think we have done very good in the preseason, but there are so many test objects that we want to get through in very little time. It is going to be tough, but together with Sebastien (Bourdais) it’s a great way to divide the work load and see where it goes."

IF YOU LOOK BACK AT THE END OF THIS YEAR WHAT’S IT GOING TO TAKE FOR YOU TO FEEL LIKE YOU HAD A GOOD SEASON?
“I think putting everything that has happened over the past three seasons I’ve been like part-time and getting all the positive and putting it all into play that is for sure the most important thing here. Getting to have Sebastien (Bourdais) to work and push each other is going to be also key. He is obviously a bit ahead at this point. For me I have the motivation to beat him and of course he has the motivation not to be beaten by me. I think that is going to be key. I think having in the back of my head a little bit of tranquility of knowing that I have a full season that is also a key. IN the past only having one or two races it was a bit nerve racking not to make mistakes, it was a lot of pressure. Right now I have a lot of different kind of pressure. Pressure of a season, pressure of a championship and that is where I’m going to."

THREE SO YOU KNEW THAT IF YOU HAD A COUPLE OF BAD CRASHES YOU WOULD BE DONE SO YOU HAD TO PROBABLY BE A LITTLE BIT MORE CONSERVATION THAT YEAR?
“Exactly it was a very tough situation very tight budget. It was one of those situations that we were looking for the budget throughout the season. That budget was also into the crash damage and also into results. It was a different world and I’m very thankful to Conquest Racing for the giving me the opportunity of course, but it was not the opportunity that a driver wants if he wants to give his full potential. That is what I see here in Dragon Racing. I can give my full potential just not thinking of anything negative, just giving my 100 percent."

WHEN YOU SAID YOU AND SEBASTIEN (BOURDAIS) CLICKED JUST DRIVING STYLE IS THAT WORKING WHEN YOU ARE COMPARING DATA?
“We are in a way. Sebastien (Bourdais) has always said that he cannot drive a loose car period. That is one of his things. I heard that from Formula 1 when I was back in Europe. But, when you get to work with him you realize what kind of a car he likes. Of course he having more experience he tends to learn from his driving style and try to marriage in some way. If it works for him he wants it also to work for you. That is something that we have been seeing in the last testing that he can drive a loose car. It’s his way of thinking what a loose car is or not. I will say that is a clicking."

DO YOU LIKE A LOOSE CAR?
“I like a loose car more than anything on ovals for some reason. I think that is also a thing that we want to do each other maybe me pushing Sebastien (Bourdais) on the ovals and he pushing me on street courses. I think it’s a great combination and we have been starting to build so far. In the street courses I think there are a lot of things that we can combine. His braking is unbelievable. His braking consistency is something that I want to learn a lot from. Things like that you want to learn from somebody like him."