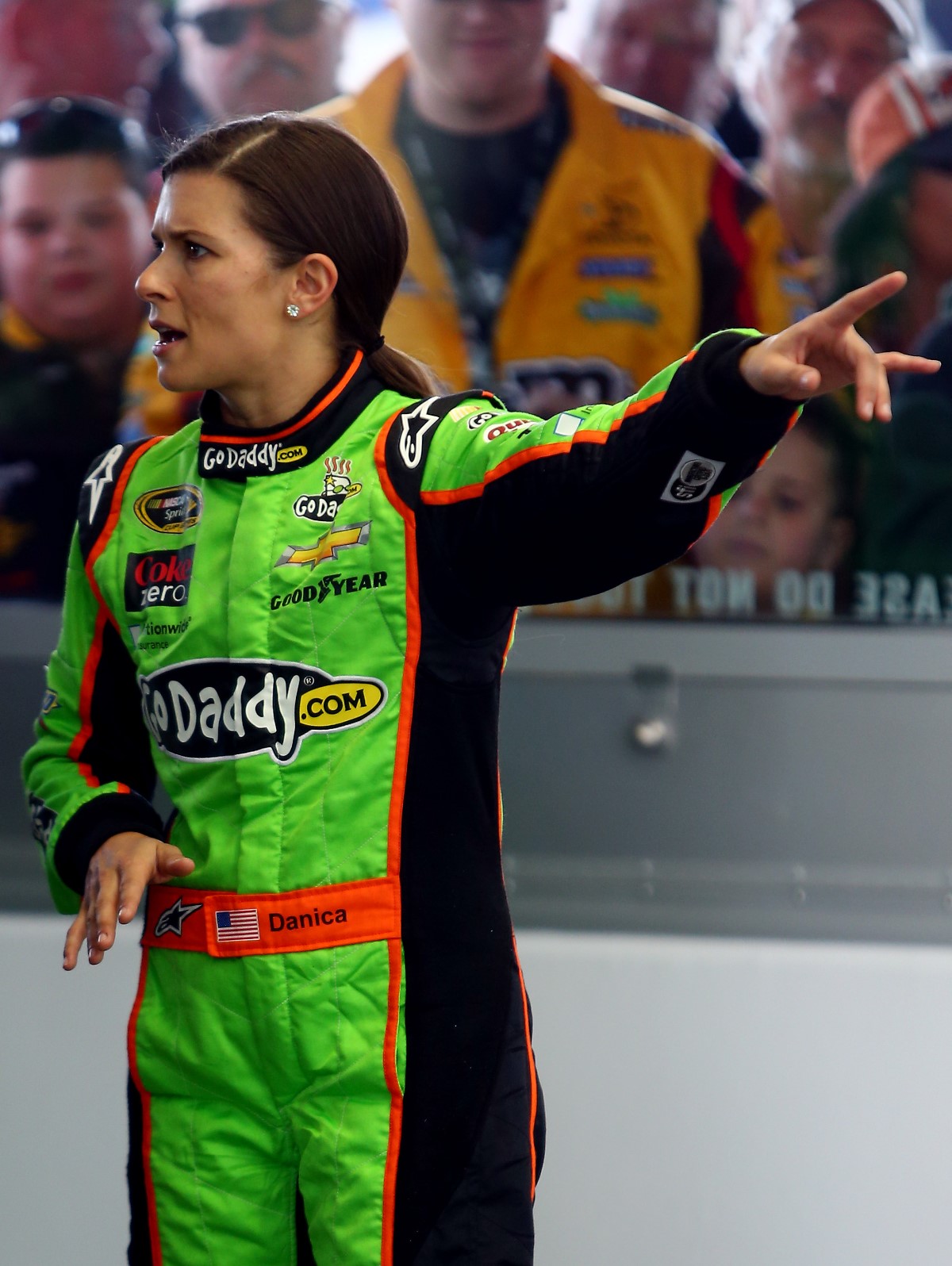 Danica Patrick knew there would be tough days in her first full Sprint Cup season.

But she wasn’t expecting days when she would be two laps down less than a quarter of the way through the race. Or days when she would finish six laps down in 33rd. But that’s what happened to Patrick in the Kobalt Tools 400 on Sunday at Las Vegas Motor Speedway, where she struggled the entire race.

“It was a real tough day, no doubt," Patrick said. “We know we’re going to have tough days, but this is not the kind of tough day we thought about. … We all are definitely a little somber and a lot disappointed.

“But nobody is throwing around words or yelling or screaming. That’s the attitude we need to have."

The Stewart-Haas Racing rookie was 30th in the final practice Saturday but did not anticipate having such a difficult time Sunday.

Patrick said she felt like she was going to spin out by herself on the frontstretch while in traffic.

“We need to figure out how and why it changes so much from practice to the race and really learn this new car," she said.

“I was extremely loose the whole time. We made it a little bit better, sort of, in the middle of the race to where it would go for about half the run. But by the end of every run, I found myself very, very loose again."

“The only thing that worries me is that Vegas is a little bit more of a high-grip track, and so when the grip level goes down — given the fact that I felt like I had very little grip anyway out there — that concerns me a little bit," Patrick said.

“But we’re only in our first mile-and-a-half race into the year with this new Gen-6 car, so there’s no reason to panic yet. But it is time to buckle down and really figure out how we are going to make this car better for the next mile-and-a-half."

“(Crew chief) Tony Gibson does a really nice job of reminding me to stay calm and take what the car will give me," Patrick said. “I feel bad sitting in the car and not being able to go further forward.

“He feels bad because he can’t give me the car that I need to go further forward. We both are feeling for each other. … We’ve just got to figure out how to make it better (i.e. not loose, which is the fast way around the race track), and we’ve just got to work our butts off to make sure that we never have this day again." Sporting News