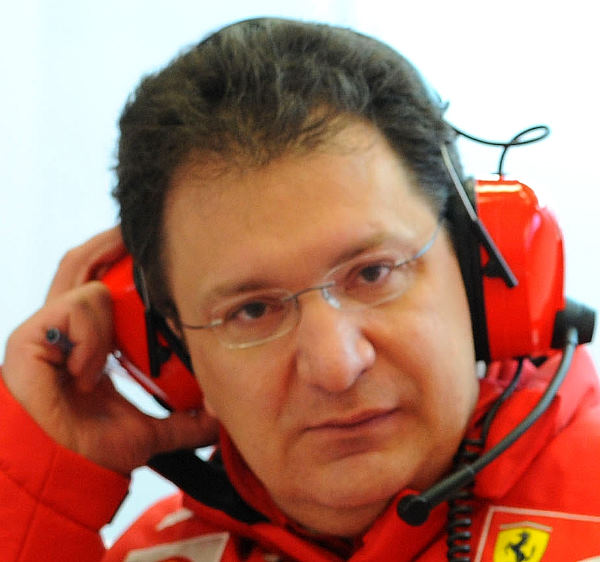 Ferrari Chief Designer Nick Tombazis says the team is in much better shape for the coming season than it was 12 months ago, with the Melbourne upgrade package applied to the F138 chassis during the final pre-season test working as hoped.

The Maranello-based outfit has recently struggled with wind tunnel and on-track correlation, but Tombazis is confident that these problems are now firmly in the past.

"Compared to a year ago, the situation is very clear," he said. "It’s not hard to make a comparison, because back then we were in a really difficult situation, so making a better start this year was pretty much a given.

"This year, we have a well-defined development plan and we are reasonably sure that the new components tested on track have produced positive results. The Melbourne package worked as we had hoped."

Both Felipe Massa and Fernando Alonso have praised the team's latest creation, with the latter posting the second fastest time at the final pre-season test in Barcelona. However, as expected, Tombazis refused to be drawn on any predictions for Australia.

"It’s still difficult to say where we are compared to our competitors, so it’s better not to speculate," Tombazis commented. "It’s hardly surprising, but I think that apart from ourselves, the most competitive would appear to be Red Bull, McLaren, Lotus and Mercedes. We hope to be able to fight at the front, but no one can be excluded."