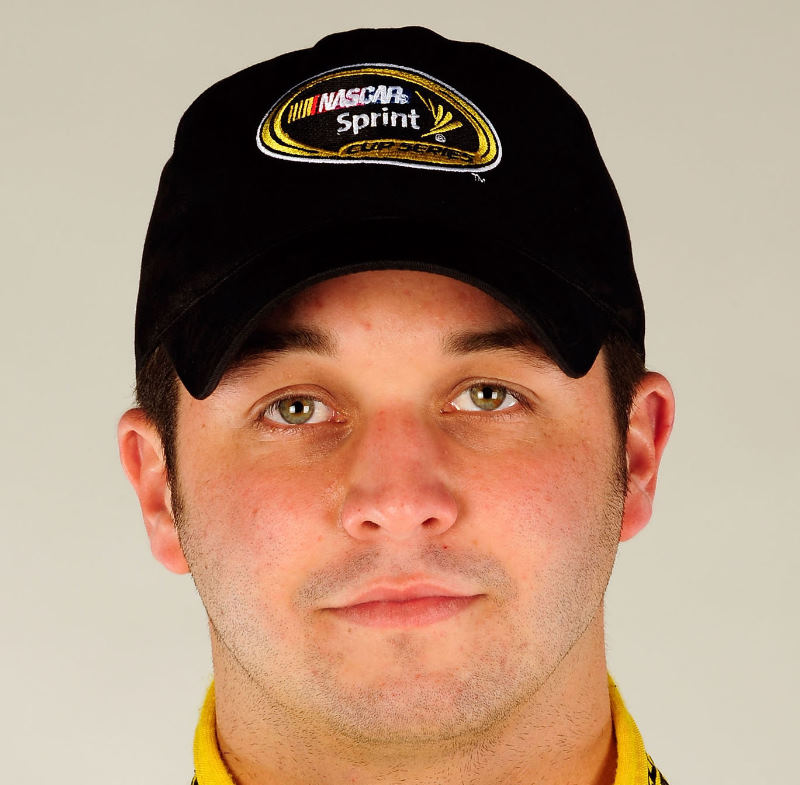 Richard Petty Motorsports announced today that Reed Sorenson will fill in for NASCAR Nationwide Series team driver Michael Annett, who was injured in a crash at Daytona (Fla.) International Speedway and had to undergo surgery for a fractured and dislocated sternum.

Sorenson will race the No. 43 Pilot Flying J Ford beginning this week at Las Vegas (Nev.) Motor Speedway and remain the driver until Annett is healed and cleared by NASCAR officials to race. Sorenson made his Nationwide Series debut in 2004 and has collected four wins, 38 top-five and 85 top-10 finishes.

"It's an unfortunate situation for the team and Michael," said Sorenson. "I have been to the hospital to see him, and he will be fine, but it's going to take some time to heal. As a friend for a long time, my initial reaction was concern. I'm glad that he's recovering now."

"It was very unexpected to get the opportunity to step in," continued Sorenson. "The best part is that my friend, Michael, will be cheering for me and the whole 43 Pilot Flying J team. I talked to him about it, and he really wants to see me do well. This is a big deal for me, and I am going to make the most of it."

The No. 43 Pilot Flying J Ford team finished fifth in last year's point standings and now looks to continue their hunt for the Nationwide Owner's Championship. In addition the team wants to be prepared for when Annett is ready to return.

"It's an unfortunate situation to have to deal with," said Director of Competition Sammy Johns. "We had a lot of momentum from last year and we want to make sure we don't lose that and give Michael the best situation possible when he returns."