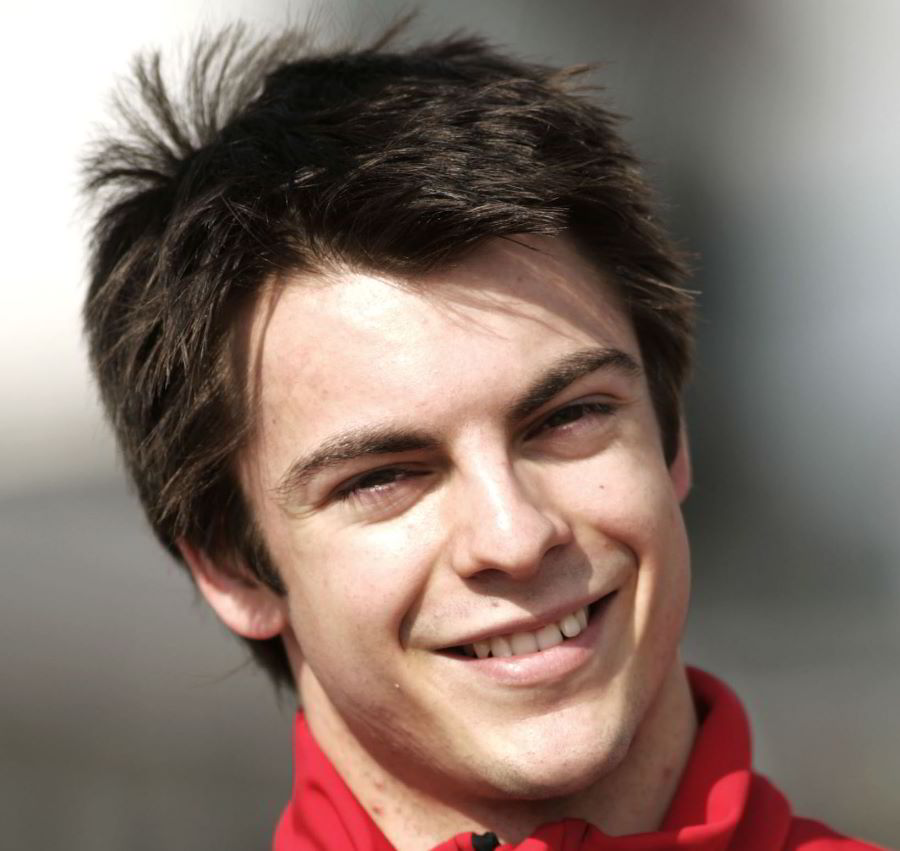 Reigning Auto GP Champion Adrian Quaife-Hobbs got some excellent news this week. The British racer, who cruised to title last season with the Super Nova Team, will be making his GP2 debut in the series' first 2013 test at Jerez de la Frontera. After having left a strong impression in the last Auto GP session of 2012, Adrian reached a full-season agreement with MP Motorsport to partner another Auto GP graduate, Daniel De Jong, in this season's GP2 competition.

Enzo Coloni:“I'm proud to see Adrian Quaife-Hobbs make such an important step towards Formula 1 right after winning our championship. Former champions Kevin Ceccon and Romain Grosjean had previously made the same move, with the Frenchman cruising to the GP2 title and getting a full-time Formula 1 ride. My best wishes go to Adrian, to Daniel De Jong, who will be back for the 2013 Auto GP races fitting into his GP2 schedule, and to MP Motorsport. They provided the needed continuity to their top-level developmental project started in Auto GP".