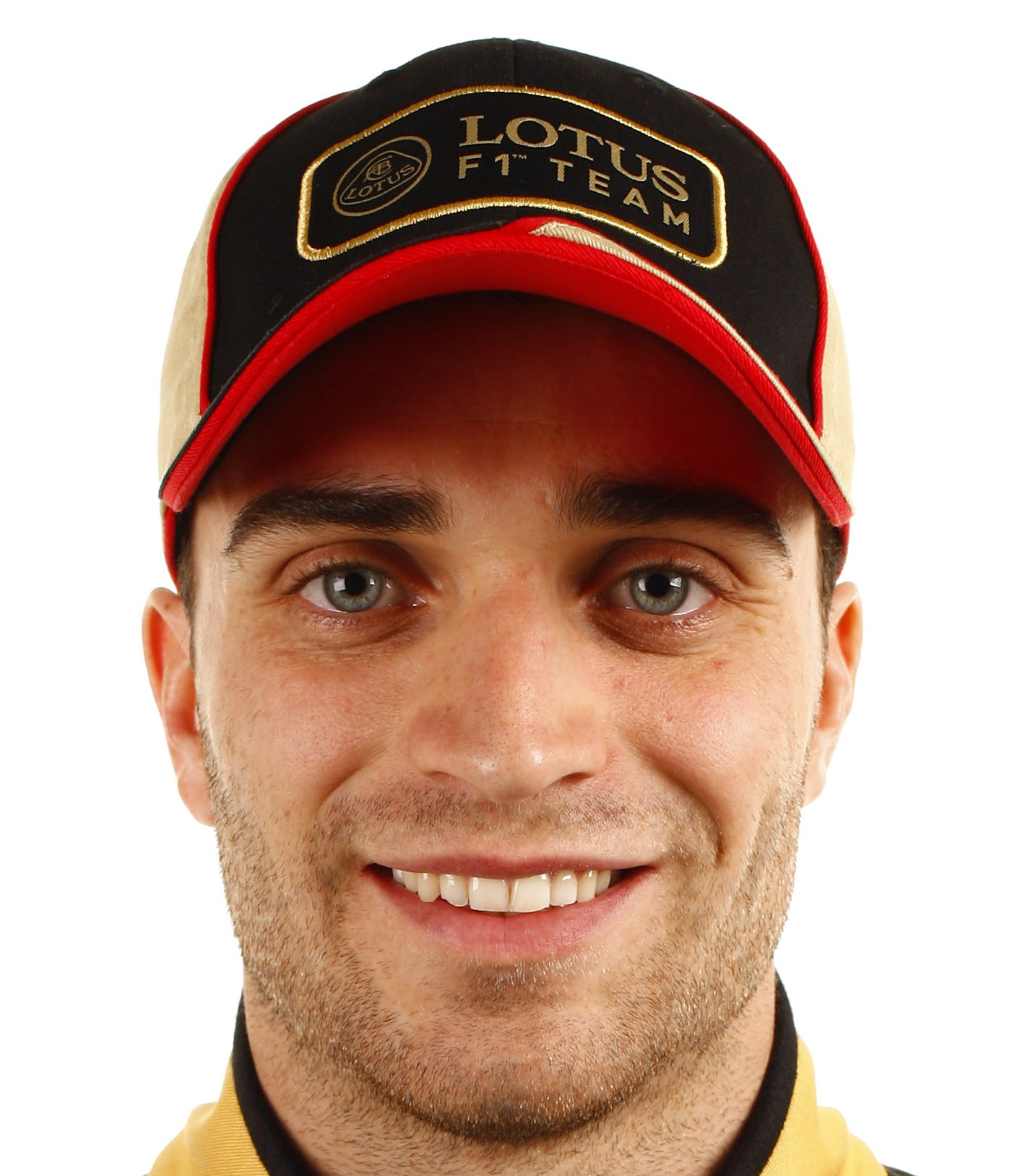 Lotus reserve driver Jerome D’Ambrosio says he is ‘very pleased’ to be continuing his role with the Enstone-based team this season, and aims to use the year ahead to improve his chances of returning to a race seat in the future.

After contesting the 2011 campaign for Marussia Virgin Racing, the Belgian joined Lotus as its reserve in 2012, and will continue to form part of the line-up in 2013.

"I’m very pleased to be continuing my relationship with Lotus F1 Team," the 27-year-old explained. "Of course, consistency is a huge plus for any Formula 1 team, so I’m happy that I am in a position to be able to contribute to the team’s progression."

Having competed in the 2012 Italian Grand Prix as a replacement for the banned Romain Grosjean, D’Ambrosio believes the experience will help his bid to return to the sport on a full-time basis.

"I learned from last year that you need to be ready in order to step straight into a race seat, so my aim will be to keep focused and be prepared!" D’Ambrosio said. "My ultimate aim is always to gain a race seat, however I know that by doing the best job I can here, I’m in a very good position should an opportunity arise."

Reigning GP2 Champion Davide Valsecchi has also been signed into a backup role at Lotus, with the Italian joining D’Ambrosio and development driver Nicolas Prost.