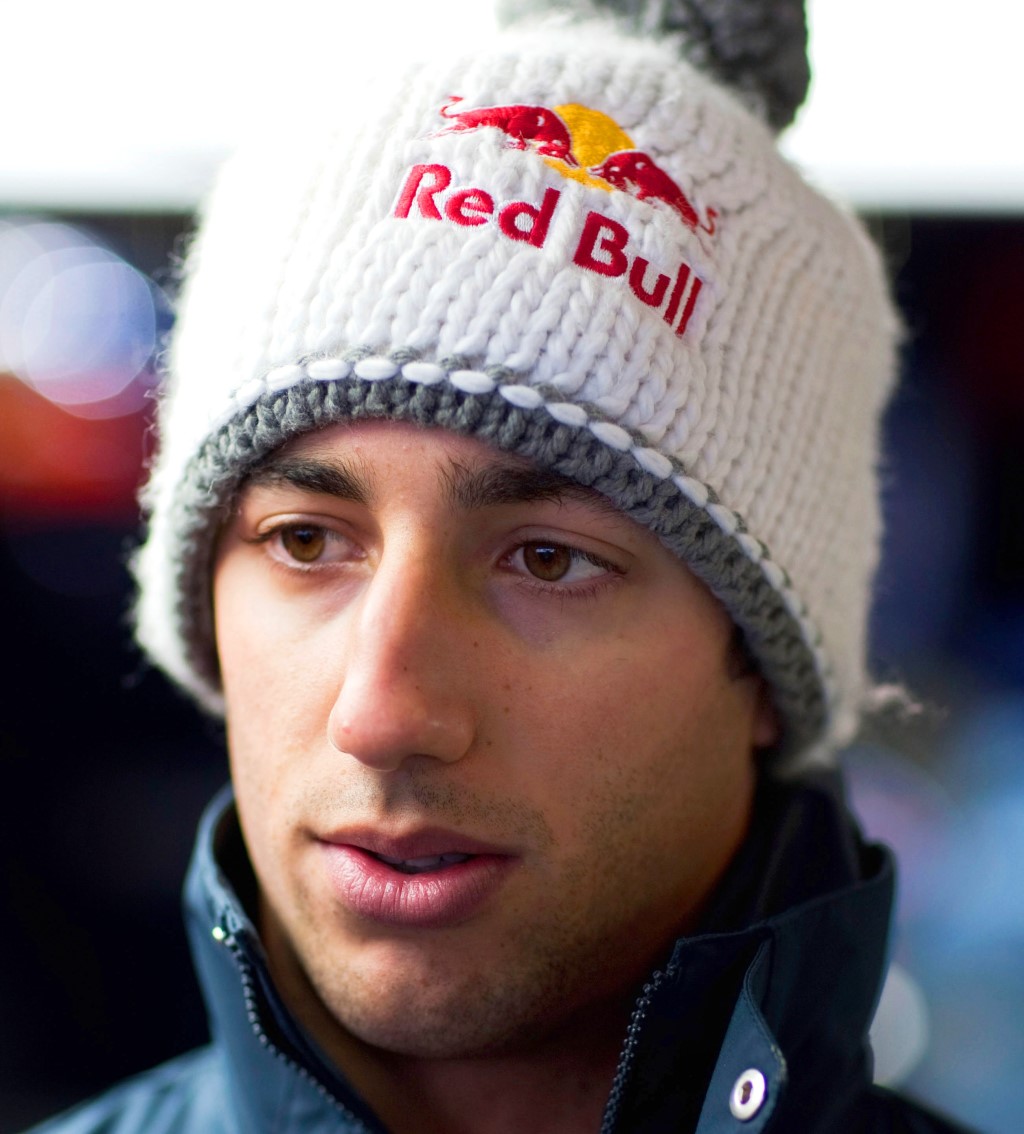 Daniel Ricciardo believes that next season will be crucial to determining whether or not he'll drive for Red Bull in the future.

The Australian enjoyed his first full season in Formula One in 2012 with Toro Rosso having turned out for HRT for half of 2011.

Ricciardo arrived with much hype surrounding him but failed to live up to expectations as he was outscored 16 points to 10 by his less-fancied team-mate, Jean-Eric Vergne.

With the Red Bull hierarchy keeping a close eye on how the drivers at their sister team progress, the 23-year-old is determined to up his game.

"I'm aware of that, and I know that my targets in 2013 will have to be more ambitious," he told Italian Autosprint Magazine.

"I won't hide and I say that I must and can obtain a podium. I will push to the maximum to make it.

"My Achilles heel is that this year, in the first part of the season, I wasn't aggressive enough in the races. In some aspects I was the opposite of [Romain] Grosjean. Now, however, I think I've found the right balance in showing my capabilities." Planet F1