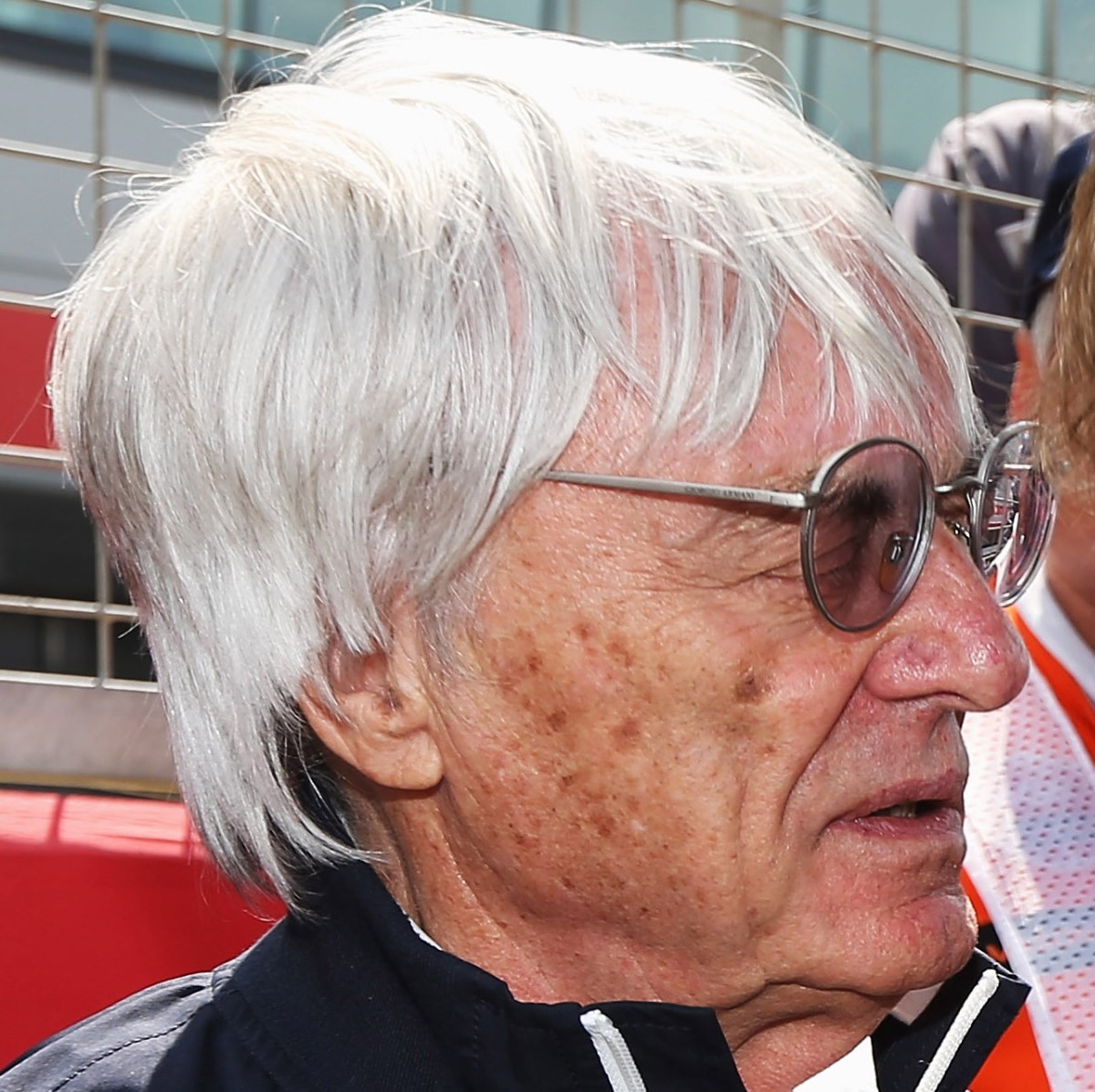 Bernie Ecclestone has spoken for the first time about how his reign as Formula One’s chief executive could be threatened if he is charged in a bribery case in Germany surrounding the $1.6bn sale of the motor racing series to private equity firm CVC in 2006.

The case concerns a $44m bribe Mr. Ecclestone allegedly paid to a German banker, Gerhard Gribkowsky, to wave through the sale to CVC.

Mr. Ecclestone says CVC “will probably be forced to get rid of me if the Germans come after me. It’s pretty obvious, if I’m locked up".

Since Mr. Gribkowsky’s arrest in January 2011, speculation has mounted that Mr. Ecclestone would face corruption charges.

However, although he is still being investigated by the Germans, he has not been charged.

He has admitted paying Mr. Gribkowsky but denies it was a bribe.

Instead, Mr. Ecclestone says the banker had threatened that if he were not paid, he would give HM Revenue & Customs alleged details of Mr. Ecclestone’s tax affairs.

Mr. Ecclestone’s comments follow a stinging attack last week by Ferrari chairman, Luca di Montezemolo, who said: “If Bernie is accused under process, I think he will be the first to give a step back in the interests of Formula One."

He added: “The era of the one-man show cannot continue. We are slowly approaching the end of a period characterized by the style of one man who has done significant things."

Earlier this year, it came to light that, as part of the plans for the stalled $10bn flotation of Formula One, CVC had engaged head-hunting agency Egon Zehnder to draft a short- list of potential replacements.

However, Mr. Ecclestone, 82, insists this doesn’t indicate that CVC has any intention of getting rid of him.

“They said they had hired a head-hunter to find somebody in the event that I was not going to be there – if I was going to die or something. It is the normal thing they do to keep people happy," he told The Sunday Telegraph.

“There is not a thing that goes on at FOM without his knowledge," says long-time associate and three times F1 champion Sir Jackie Stewart.

“I can understand people saying [F1] is never going to manage without Bernie Ecclestone but the infrastructure is there. It’s all [at F1’s London HQ] in Belgravia and there’s a lot of people there with a lot of knowledge."

Sir Jackie dismisses speculation from within F1 that Red Bull Racing boss Christian Horner will take over from Mr. Ecclestone, having steered his team to three championships since joining it in 2005.

“I doubt very much [Mr. Ecclestone’s replacement] will be anybody in the F1 paddock and I don’t think it should be. I think they should go out and head-hunt the best of all," says Sir Jackie, who tips Ian Todd, president of ISG, the stadium financing firm that helped to fund Wembley. The Telegraph