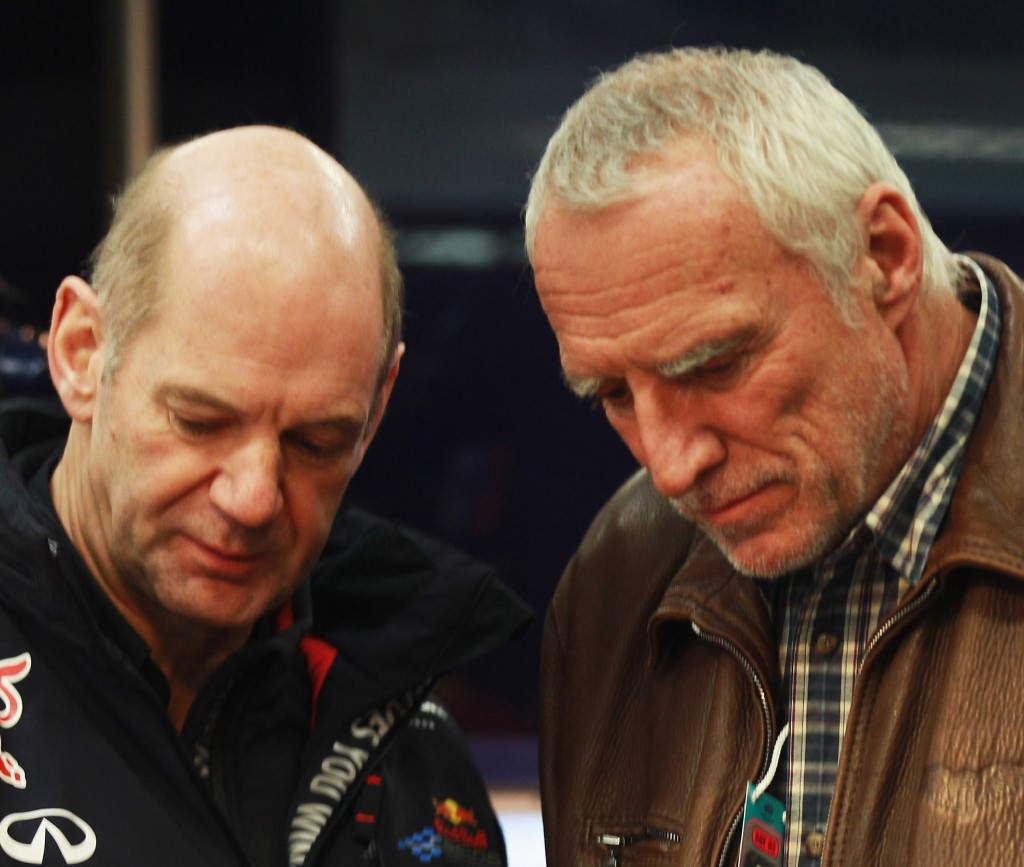 Red Bull's technical director Adrian Newey says there is no guarantee that his team will be able to maintain its advantage into 2013.

Red Bull won its third consecutive constructors' and drivers' championships this year and by the end of the season had one of the fastest cars on the grid. Next year's regulations will not change a huge amount from 2012, meaning Red Bull can continue to develop the RB8 into the RB9, but Newey said his team is not getting complacent.

"We have [finished the season strongly], but that's no guarantee of anything," he said. "We know what we hope to achieve over the winter but we have no idea what everybody else will achieve. We'll turn up in Melbourne and see, and that's the great thing about Formula One, you never know."

Red Bull team principal Christian Horner said Red Bull learned a lot from the 2012 season and it would apply those lessons to the 2013 car.

"I think we've got such a strong group [of people], but you can always learn," he said. "We learned a lot of lessons this year and we've got to apply them. I think that one of the strengths of this team is that we are never satisfied and we will always look inwards, whether that's engineers, technicians or people in production; all the different departments are looking at where we can improve and what we can learn. I think it's that spirit and desire that's kept us at the top for three years."