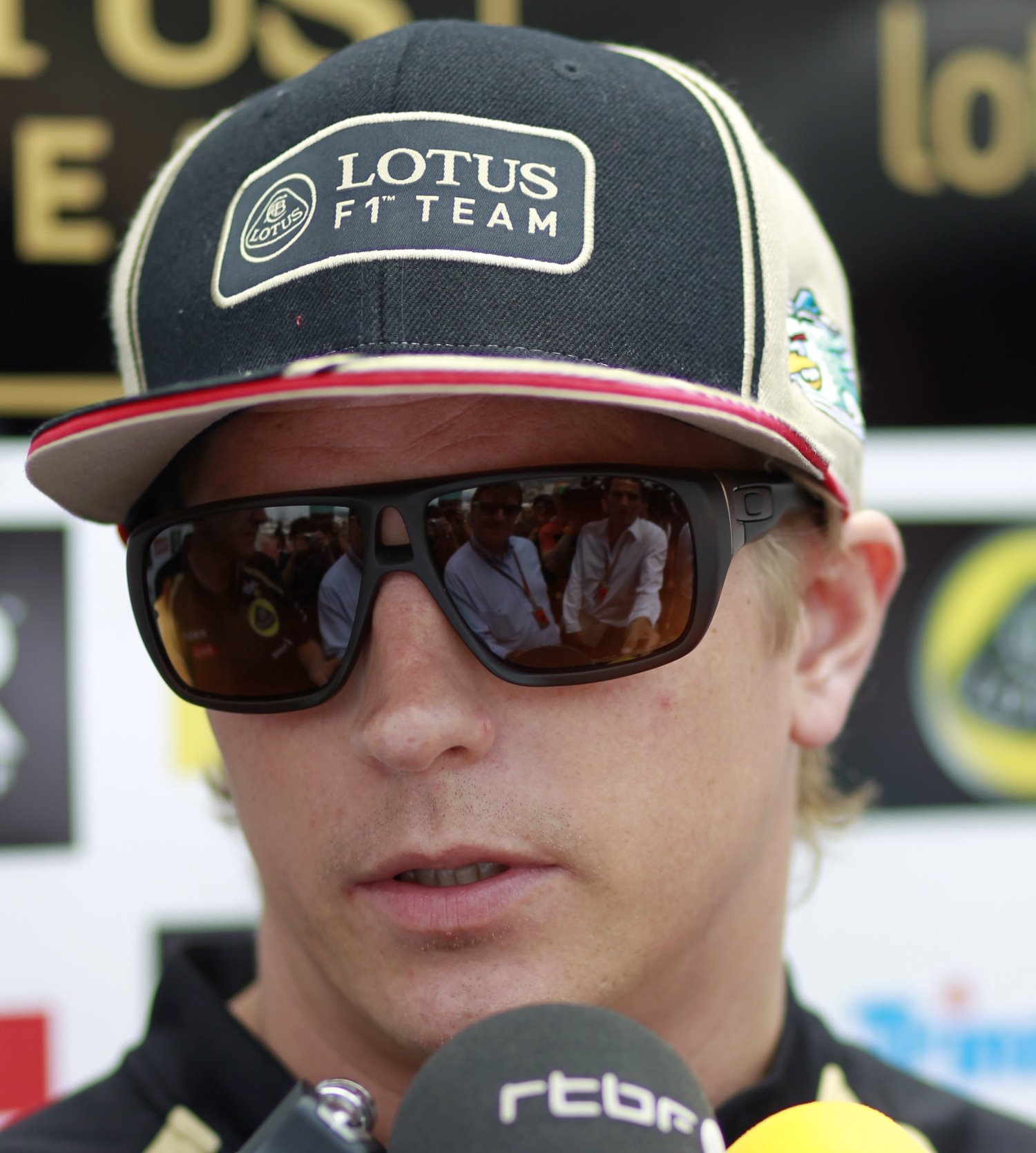 Lotus driver Kimi Raikkonen was happy with the decision to limit the use of the Drag Reducing System (DRS) in the 2013 Formula One season, saying that it is a sensible decision that will improve safety.

DRS allows drivers to get a boost in performance by opening a flap on the rear wing has always been restricted to certain areas of the track, but had been available more freely in both practice and qualifying.

However, at the final World Motor Sport Council meeting of the year the FIA decided to ban free use of DRS in practice as well as qualifying and will impose the same restrictions that in place for race days during those sessions.

"It had been going more and more in the direction of everyone trying to take advantage all the time to use DRS earlier and earlier. At some point it was going to cause a big crash. The drivers wanted this change."

The Finn also believes the change in regulations will allow the gap between the front-runners to be narrowed.

"Probably it will stabilize the better cars. for example the Red Bulls were able to drive through some corners with the DRS open, while others could not."