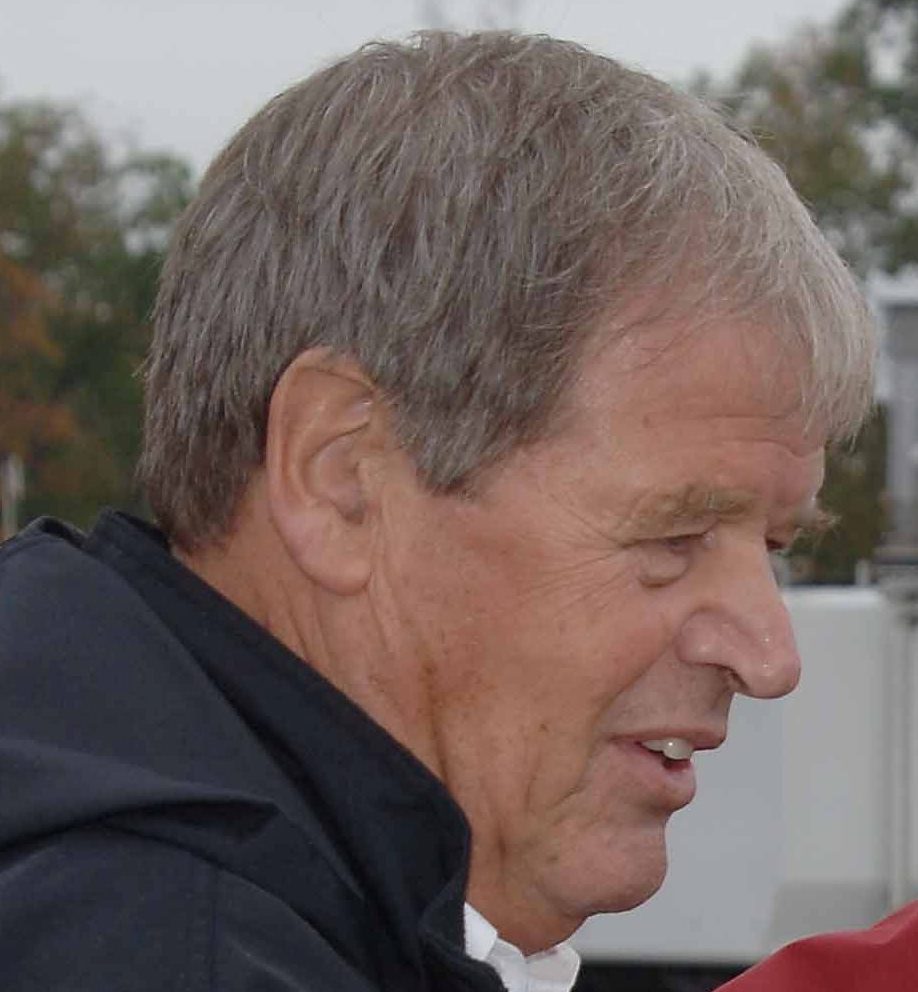 Dykstra, former engineer to IndyCar drivers James Hinchcliffe, Raphael Matos, and Graham Rahal, brings a high level of experience to the growing team. During Dykstra's previous five seasons as engineer he helped claim a championship, three runner-up championships, 17 wins and 14 poles within the Indy Lights and Champ Car Atlantic series. Dykstra's also served as Director of Technology for the Champ Car World Series, as well as president of Special Chassis Inc., and of Dekon Engineering.

“Juncos Racing is a young, vibrant team," said Dykstra. “I am looking forward to working with them and bringing my experience to their Indy Lights team, the final step in the Mazda Road to Indy ladder series to IndyCar for aspiring drivers from around the world."

Juncos Racing will compete in their second Firestone Indy Lights season along with a continuing program in the Pro Mazda Championship (formally Star Mazda).

“I'm extremely happy to have an Indy Lights engineer and a person with so much experience in motor-racing as Lee Dykstra," said team owner Ricardo Juncos. “All I have is positive words to describe Lee and all of the achievements he has made as an engineer and race car designer through his racing career. I'm so proud that Juncos Racing, as a new team this past season in the Indy Lights series will have the privilege to work with Lee. He is the piece of the puzzle that I have been looking for to have a very competitive Indy Lights team. I don't have any doubt we will be on top of the list in the 2013 season."

Hinchcliffe, who finished second in the 2010 Firestone Indy Lights Championship with Dykstra engineering his cars, was quick to endorse the move: “Lee will be a great addition to the Juncos Racing team," said Hinchcliffe. “I have worked with Lee during two different seasons and he is without a doubt one of the strongest engineers I have worked with. His desire to win is as strong as any driver I've met and he will be a great asset to the team." Racer.com