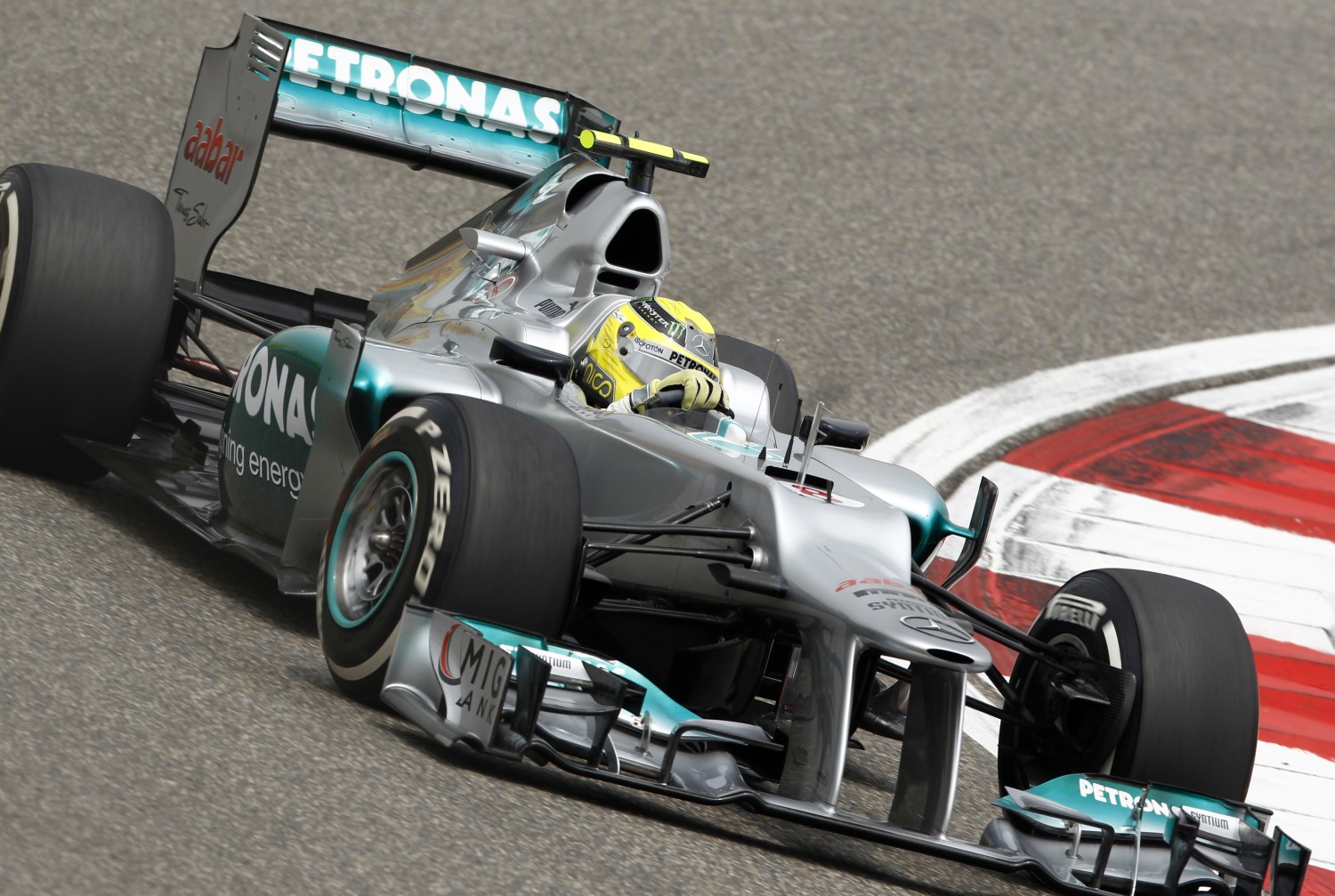 Nico Rosberg is adamant that Mercedes made 'massive' progress across the 2012 Formula 1 season and insists his confidence has not been shaken by its lackluster finish to its campaign, [but it was poor enough to ruin Michael Schumacher's comeback bid].

The German mixed scoring his breakthrough grand prix victory in China with a barren six-race pointless run at the end of the year as Mercedes dropped down the competitive order.

Rather than that being indicative of the team's true pace, Rosberg feels the disappointing end masked Mercedes' progress.

Like team boss Ross Brawn, he believes there are justified reasons to be optimistic of further improvements next year.

"The improvement is massive," Rosberg insisted when asked about Mercedes' form in 2012.

"Unfortunately we haven't seen it much in the second half of the season, but in the first part of the season we had the fastest car in two races – China and Monaco.

"If you would walk through the factory today, you would see a massive improvement compared to three years ago.

"The amount of competence that has joined us, the way everything is joined together, it's really making huge steps and that's why next year I'm sure will be better for us again."

Rosberg conceded the team fell well short of its target of fighting for the championship, but says it was still able to learn valuable lessons for 2013 even as results tailed off.

"Unfortunately this process has taken a bit longer than we were hoping," he admitted.

"We were hoping to already be there really fighting for the championship this year and that didn't quite happen, by quite some margin unfortunately.

"But we learned a lot of lessons this year and that's why I'm very confident that we're going to start well next year and then develop through the season." Yahoo Sports Eurosport