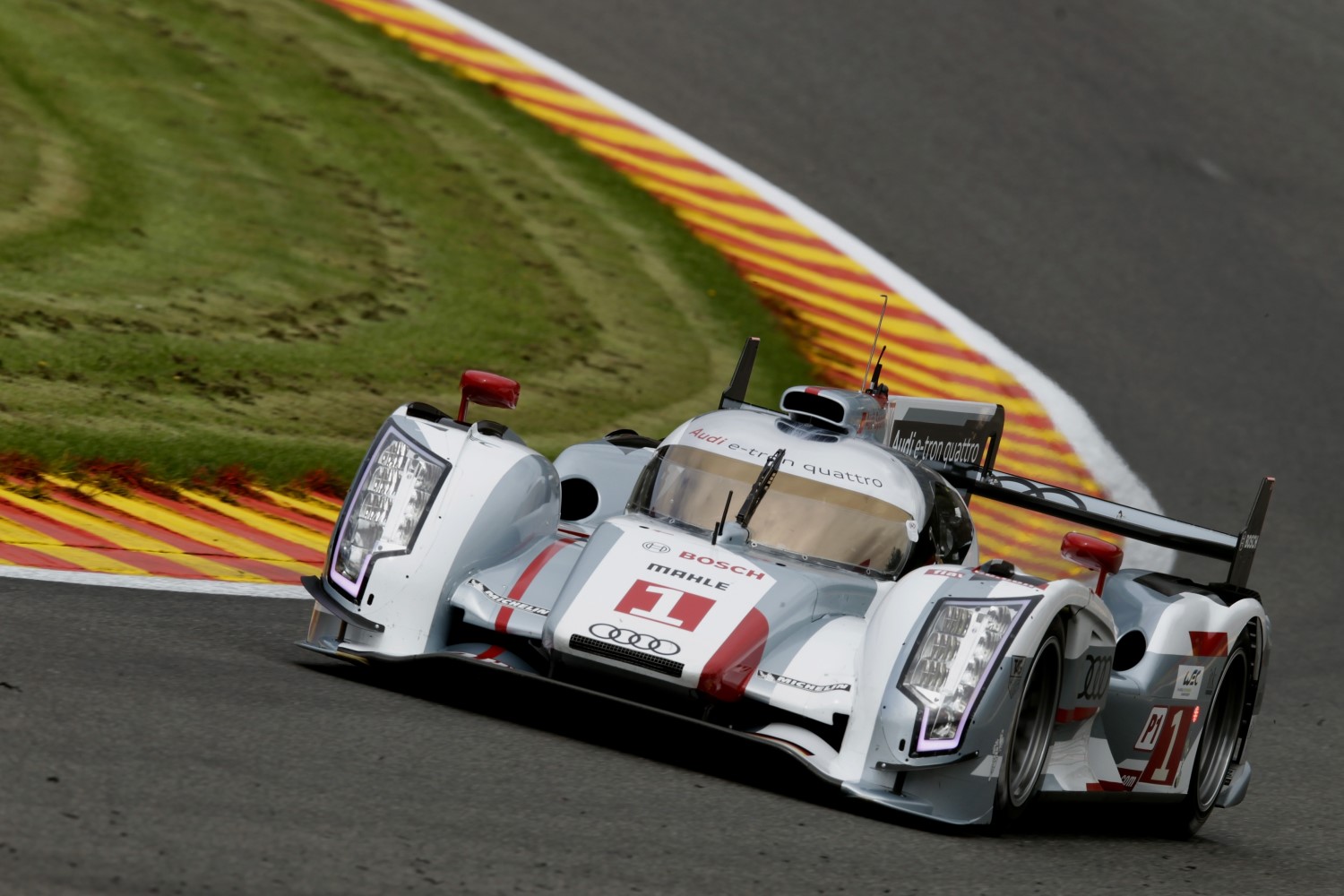 Audi Sport is targeting an 11th win at Sebring International Raceway in March with plans to enter its R18 e-tron Quattro hybrid prototype for the 61st running of the Mobil 1 Twelve Hours of Sebring fueled by Fresh from Florida.

An electric-powered race car has never graced the grid at Sebring, and it’s appropriate that Audi is the first manufacturer to do so. The German marque pioneered the use of direct fuel injection into its turbocharged engine with its R8 prototype project more than 10 years ago. Audi also became the first manufacturer to win a major auto race using diesel power when its R10 TDI took a maiden victory at Sebring in 2006.

The 61st running of the Mobil 1 Twelve Hours of Sebring fueled by Fresh from Florida is set for Saturday, March 16. Information on tickets and accommodations are available at sebringraceway.com