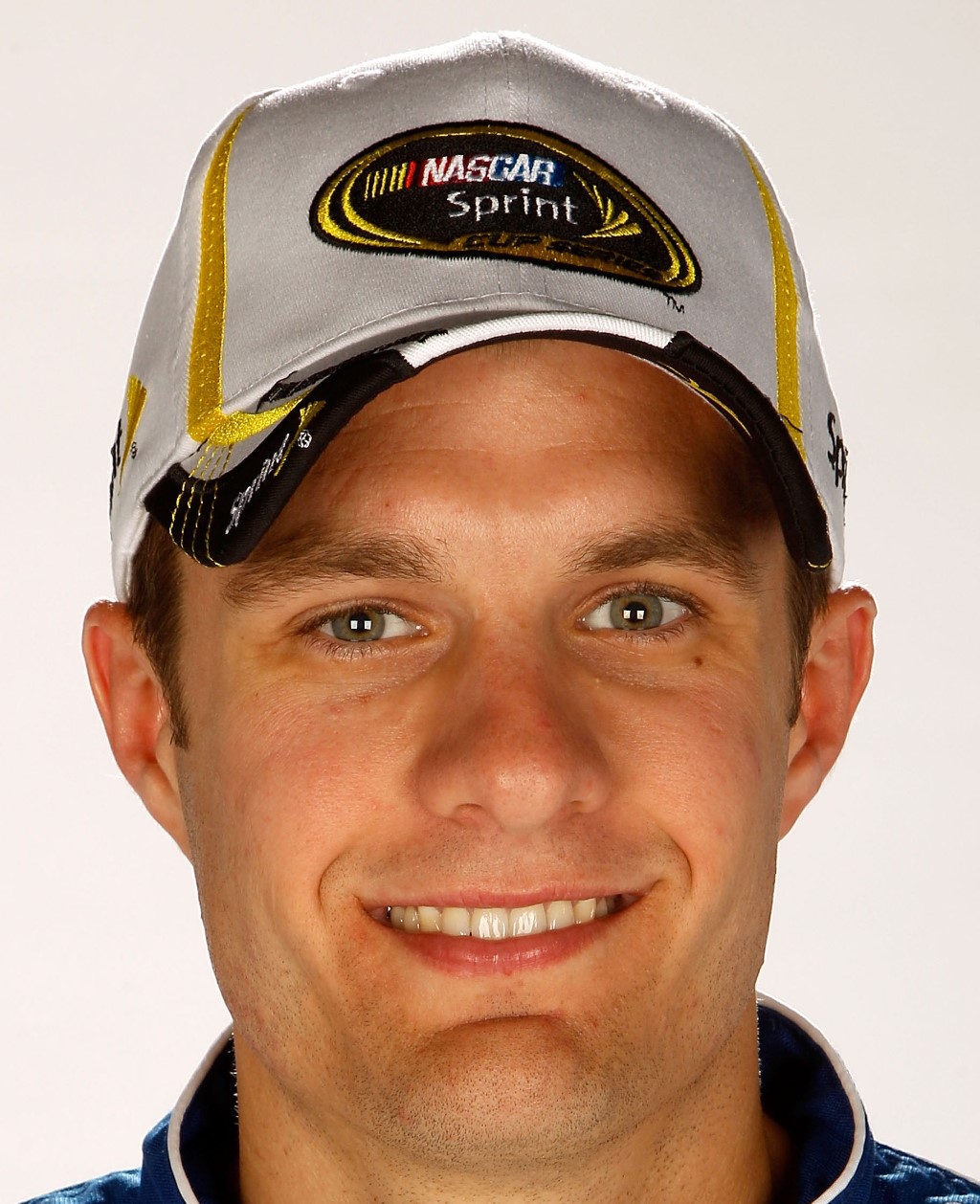 South Carolina's McCall Farms will return to the #34 Ford of David Ragan for four races in the 2013 NASCAR Sprint Cup Series campaign for the second consecutive season. After first joining Front Row Motorsports in May 2012 at Darlington Raceway, McCall Farms returned to the #34 car for additional races at Bristol, Atlanta and Charlotte. The company's Margaret Holmes Peanut Patch brand will serve as the primary sponsor of the Front Row Motorsports entry at the same four venues in 2013.

The Peanut Patch Ford will make its 2013 debut just miles from McCall Farms' Effingham, S.C., headquarters in the May 11 race in Darlington. Peanut Patch will also adorn the car at Bristol on Aug. 24, Atlanta on Sept. 1 and Charlotte on Oct. 12. Front Row Motorsports/Breaking Limits