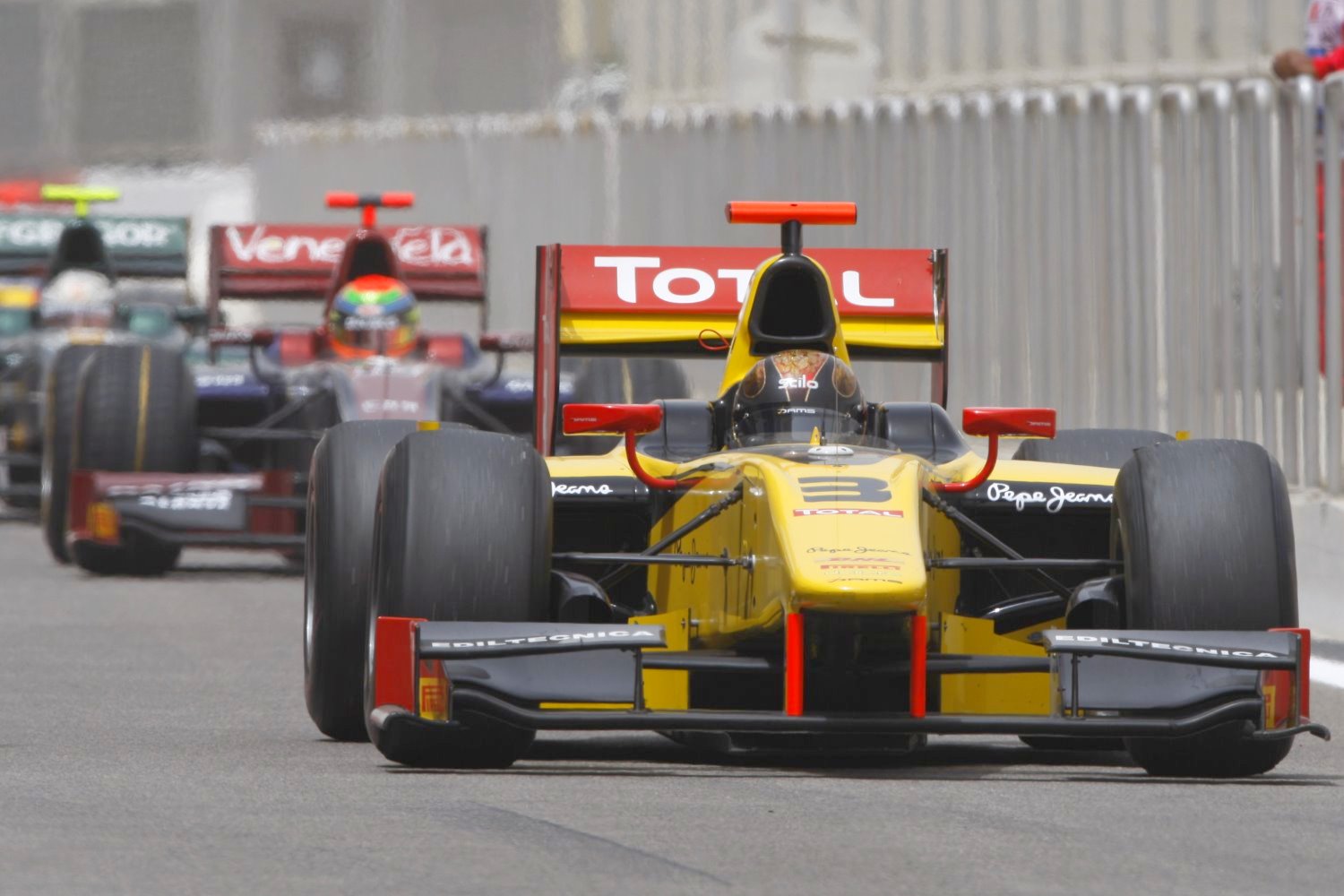 The GP2 Series organizers have revealed their 2013 calendar today which will consist of eleven rounds in total, all support events of the official Formula One World Championship. Seven rounds will be held in Europe whilst four overseas events have been added, making it once again an international Series.

The ninth season of the GP2 Series will open in Sepang, Malaysia on March 22-24 before flying off to Bahrain for the second round a month later on April 19-21. As Formula One will make its way back to Europe, so will GP2 starting in Barcelona on May 10-12 and Monte-Carlo two weeks later. The action will then resume in Silverstone on June 28-30. The month of July will host two race weekends, first in Nurburg on the 5th, 6th and 7th, and then in Budapest on the 26th, 27th and 28th.

After the summer breather, the Series will set-up camp in Spa-Francorchamps, Belgium on August 24th followed by the Italian round at Monza two weeks later. The Series will return to Singapore on September 20th, 21st and 22nd. The 2013 season will be concluded on the first weekend of November in Abu Dhabi at the prestigious Yas Marina Circuit.

GP2 Series CEO Bruno Michel commented: “2013 will be another strong season for GP2. We have decided to keep the prestigious tracks outside of Europe, starting with Sepang and Sakhir, two venues which provided some heart-stopping action last season. We are also returning to Singapore in September for the second time of the Series’ history. I am very pleased to be closing the season in Abu Dhabi: we have been to that track several times with GP2 Asia and raced there last time in November 2011 with our latest generation car.

“Added to these four overseas events, we will be racing alongside F1 in all seven European rounds which brings a total of eleven F1 tracks on our calendar again next season. Since the Series started in 2005, we have always provided the drivers with a car close to F1 in performance and used the same tires. This package guarantees the GP2 drivers to gain the ultimate and most-needed experience to graduate to the next category. Our sole goal has always been and will continue to remain to prepare the next generation of F1 drivers. I believe that’s exactly what we will see again in 2013 and I am really looking forward to next season."

In addition to these eleven rounds, two pre-season test sessions will be organized first at Jerez de la Frontera on 26-27-28 February, followed by Barcelona on 05-06-07 March.