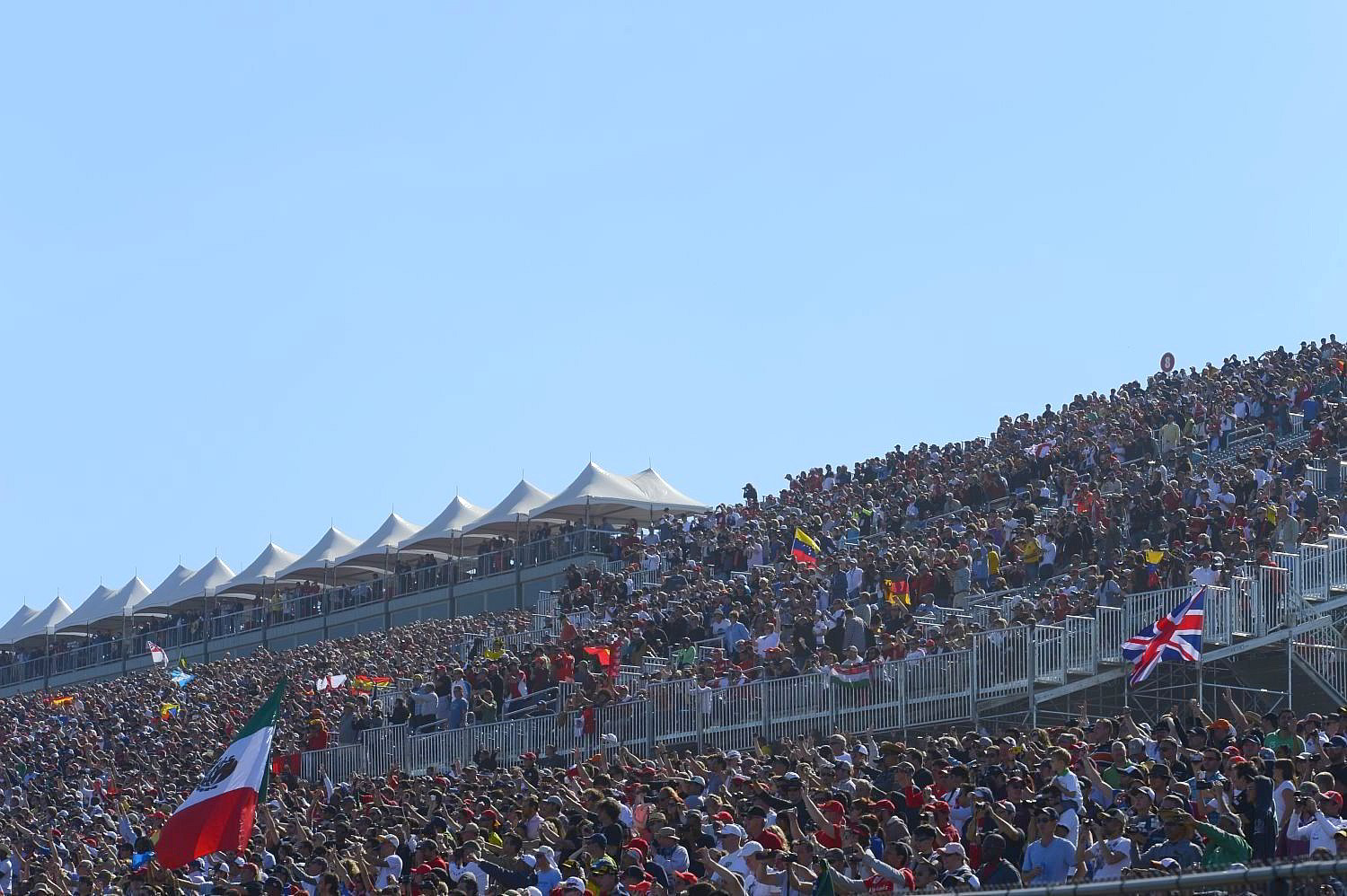 If Formula One wants racing fans to get really excited about the return of the U.S. Grand Prix this weekend, Mario Andretti has a suggestion: Let him drive.

After having his drive in a 2010 Lotus F1 car cancelled a couple of weeks ago during an event at the Circuit of the Americas, the 1978 world champion is ready to help boost interest in the race — and get what he wants at the same time.

"I would really like to drive that baby — maybe I could do the Friday practice. I should give them a call," he laughed.

"Man getting into that car was going to be the highlight of the weekend. I was all suited up and ready to go and I never got to try it. An F1 car today is an engineering marvel and that's the very reason I wanted to get into one. I haven't had that opportunity and that's why I was so disappointed but they promised me another day, so we are okay."

Late last month, Andretti cut the ribbon to open the new 20-turn, 5.516-kilometre circuit near Austin, Texas, where this weekend's United States Grand Prix takes place. While he completed a lap of the track in the 1978 John Player Special Lotus 79 that he drove to five wins and the F1 world championship, the second part of the demonstration didn't go as planned.

The Lotus R30 Andretti was slated to drive blew its engine during an installation lap by the team's test driver, JérÃ´me d'Ambrosio, so the 72-year-old never got behind the wheel.

F1 rules allow teams to run a third driver during the first Friday practice session, but that spot usually goes to the racer holding the outfit's official test or reserve spot. There's also the small technicality of needing a valid Fédération Internationale de l'Automobile superlicense to drive in an official F1 session.

While getting into his old championship Lotus is always a pleasure, it also always brings back memories of the loss of his teammate and friend Ronnie Peterson in 1978 Italian Grand Prix on the day he took home the F1 drivers' crown.

Peterson's car was collected in a 10-car, first-lap accident at the famed Monza Circuit, which was the 14th of 16 races that year. The Swedish driver suffered serious, but not life-threatening, injuries, in the accident which saw his car break in two and burst into flames.

After his teammate and friend had been taken to a nearby hospital, Andretti was in no mood to party following the race where he clinched the championship. Peterson died a day later due to complications following surgery to repair his mangled legs.

"It's something that is there forever," Andretti said.

"Clinching the world championship in that car was my greatest moment in sport and that will never change for me. What was different for me is that I couldn't and will never celebrate that moment like I would have wanted to out of respect for Ronnie and out of love for the man."

After his firsthand experience of the Austin track, Andretti feels it should not only bring great racing but also put the U.S. back on the map. He thinks the purpose-built, big-time road course will go a long way to drumming up interest in F1.

"It's a long time coming to have a facility such as that which is able to host proper road racing," said Andretti, who is the only driver to win the Indianapolis 500, Daytona 500, and an F1 title.

"We have lots of classic road racing courses in the U.S. and in Canada but, outside of Montreal, many of them just really haven't kept up with the times as far as standards for safety and infrastructure. And a road course part of an oval facility does not work, it does not draw and it does not have the ambience road racing fans look for. Now we have a place where we can showcase the top level of the sport — I think every F1 fan in North America should rejoice."

F1 makes its comeback to the U.S. after a four-year absence following the demise of the old U.S. Grand Prix at Indianapolis. Beginning in 2000, the F1 ran for eight seasons on a road course built in the infield of the famed 2.5-mile oval track, but dwindling crowds combined with an exorbitant sanctioning fee saw the Indianapolis Motor Speedway decline to renew the contract after the 2007 event.

The race in Austin was announced two years ago and originally slated for June, but the date was changed to November to ensure the circuit would be ready for the inaugural race. A second U.S. race in New Jersey across the Hudson from New York City was supposed to join Austin next year, but it was cancelled. F1 hopes the New Jersey race will take place in 2014.

Andretti believes having a 10-year deal for the race in Austin should help, because it will help give the sport a solid base in the U.S. Think of it as "build it and they will come."

The potential to have some young U.S. drivers, such as Alexander Rossi and Conor Daly, graduate to the series also has many thinking F1 will gain popularity over a decade of racing in Texas.

Although Andretti feels the track will help U.S. fans reacquaint themselves with F1 racing, he also thinks the series might want to change the way it does things a bit to appeal to American fans. He pointed to IndyCar as a good model for F1 to follow when it comes to fan access to drivers and the inner workings of the paddock.

And making it easier for teams to add a U.S. driver to the grid would be a good idea too.

"I would love F1 go back to the rule where you could add a third car and have guest driver come in — that's how I broke in," he said.

"If you can have your own guys flying their own flag in their country, it brings a lot more attention. It always plays well and the more buzz you can create, the better." Globe and Mail