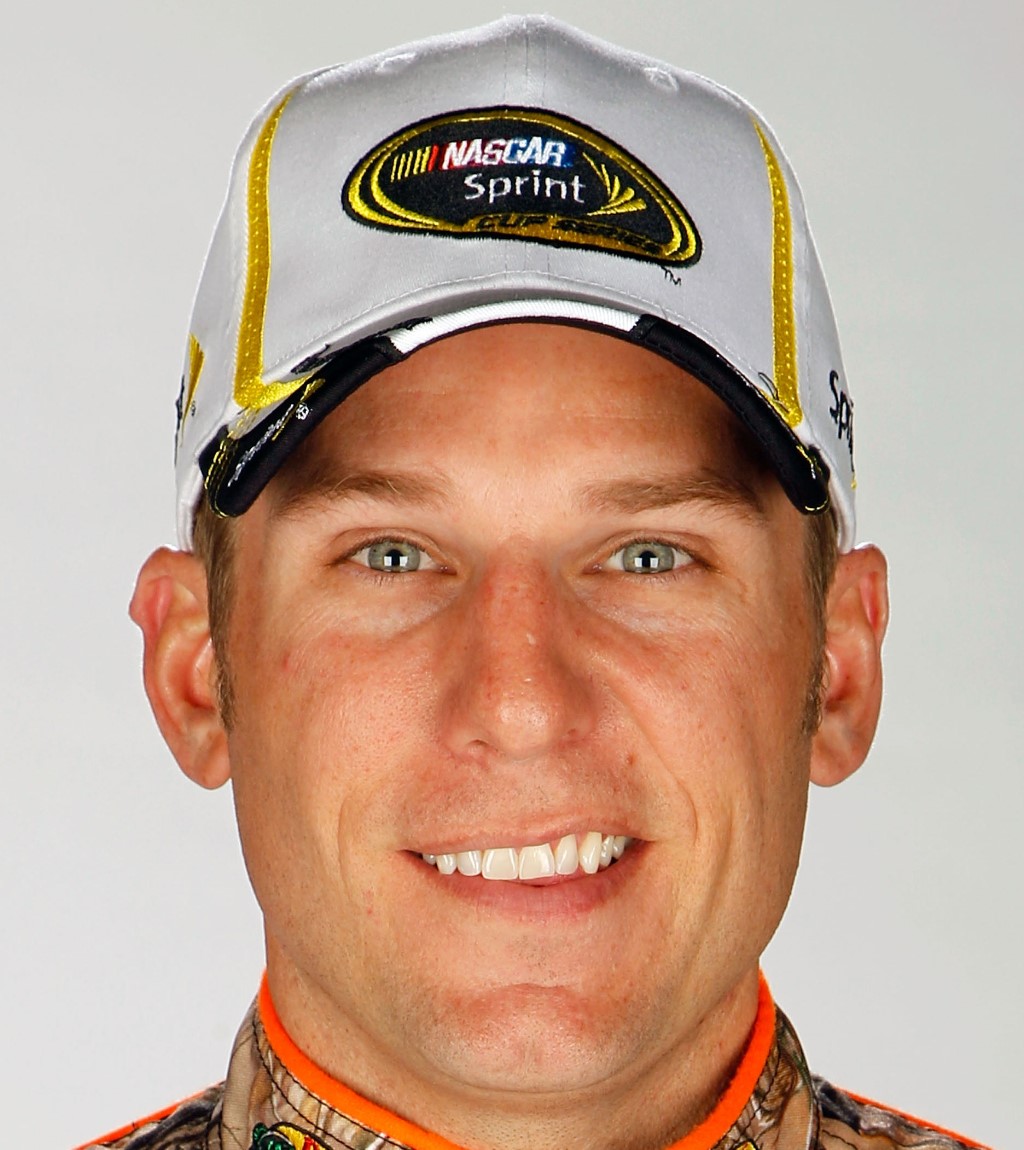 McDonald's will increase its sponsorship on Jamie McMurray's #1 Chevy to help make up for the departure of primary sponsor Bass Pro Shops, an Earnhardt-Ganassi Racing spokesperson said Thursday. EGR's Jeff Dowling said in an email he's "not 100% sure" what McDonald's total commitment will be, but that the team is planning an announcement on Jan. 23 during the NASCAR media tour that will outline sponsorship for the #1 car.

McDonald's sponsored 13 races in 2012. Bass Pro Shops, which will sponsor #14-Tony Stewart in 18 races in 2013, is not leaving McMurray completely. According to Dowling, Bass Pro Shops is expected to remain as an associate sponsor and "hopefully be the primary on the #1 Chevy for one or more races."

The team is still working on details. McMurray also had several one-off sponsors on his car in 2012, and Dowling said announcements on others will be announced soon. As the World Turns