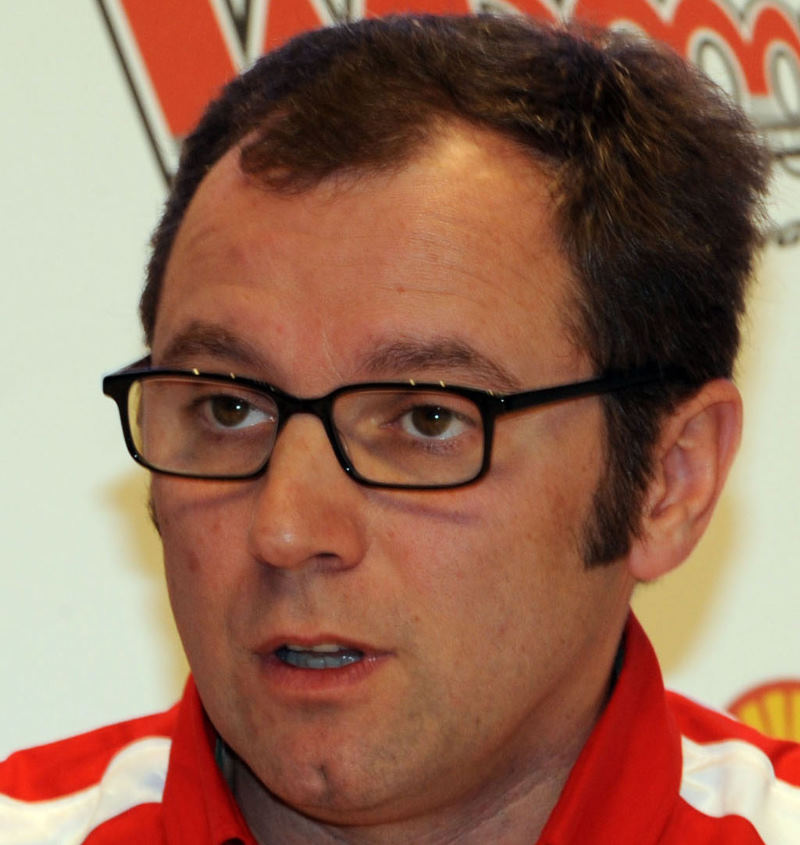 Ferrari team boss Stefano Domenicali says Fernando Alonso will come back stronger in 2013, assuming Ferrari does not design another slug.

Despite leading for much of the year, Alonso was ultimately unable to counteract Sebastian Vettel's dramatic late charge at the tail end of the season, which saw the German win his third consecutive drivers' championship title.

Alonso is too strong a personality and too talented a driver to let that get him down, however, says Domenicali.

"It is not easy when you do such an incredible season to lose in that condition," Domenicali said.

"But the strength of a champion is to make sure that in this break you recharge and once again be the best."

Nevertheless, losing the title by three points after finishing second in the Brazilian Grand Prix was a huge blow, the Ferrari boss admitted.

"If you put yourself in his shoes, he knows and he knew at that stage he would have deserved the championship. Honestly.

"That's without putting any negative words on Sebastian – he won and so he deserved that.

"But if you look at the way [Alonso] performed since the first race, with a very difficult car in the beginning, then was able to maximize [his result] every time.

"In the races I think he was the one that did more overtaking than anyone else.

Domenicali was adamant, however, that Alonso has the mental strength to recover from disappointment.

"If you don't have this kind of approach, not only in sport but everywhere, you will lose all your opportunity and strength and this is something I'm sure Fernando will not do," Domenicali said.

On his own plans for 2013, Domenicali realizes the importance of learning the lessons from 2012's ultimately unsuccessful campaign.

"We learned the things that have to be improved, mainly on the development of the car, no doubt, but these things need to be discussed internally," he said.

"I don't want to use you, the media, to say what we are doing because this is something that is not representative of how I want to work, but here in our offices we know what we need to do."

Asked to comment on Alonso's view that Ferrari are battling Red Bull's design leader Adrian Newey as much if not more than they are battling Vettel, Domenicali added: "If you look at the situation with Vettel and (team-mate) Mark Webber, Vettel was able to maximize the performance of the Red Bull in a different way. That is a fact.

"Red Bull have shown in the last couple of years to have one of the best cars. So the reference is for sure a different performance level than we had in Ferrari and this is something we have to take as an example to improve.

"If others are doing a better job you have to understand why. It is a matter of people, of methodology and of tools, of a lot of combinations and organization, and you have to work in all these elements to make sure you can maximize what you have." Planet F1