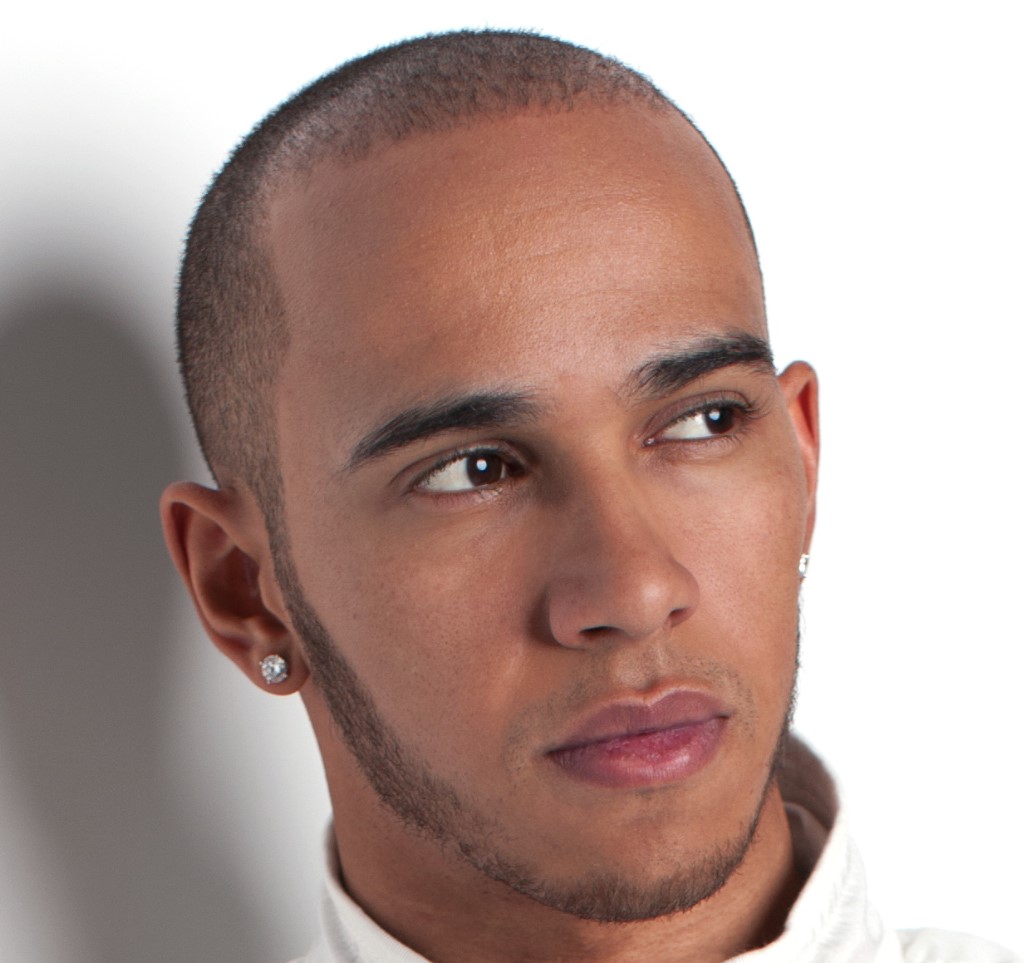 Lewis Hamilton believes the Mercedes car he will drive next season is a second slower than it should be and that it will take at least six months for him to make a noteworthy impact on the pace of the 2013 Sliver Arrows car.

"I think it's far too early to say because I've never even driven the car," Hamilton commented about his chances next season during an interview with Sky Sports News.

"It looks like (at the final race) in Brazil Mercedes were 1.1 seconds behind so we've got a long, long, steep hill to climb. But I don't think that's impossible, I think the guys have great, great potential and that's why I'm going there.

"I don't see it as a short-term thing. Firstly I don't get in to the car until February so I won't really be able to have a big enough impact until at least six months down the line."

While the 2008 World Champion admitted that challenging for the title in 2013 might be too much to ask, he expects Mercedes to exploit the change of regulations that will be enforced in 2014.

"I think 2014 has to be the most important year, or the most competitive year, but I don't see why we can't try to clinch a few podiums," he added.

"If we can get some wins next year; if it just happens to go really, really well then we'll be smiling, but we'll see."

The 27-year-old Brit is joining Mercedes after a successful six-year spell at McLaren. At his new team he will share the garage with German Nico Rosberg, who was his team-mate during his karting career. Planet F1