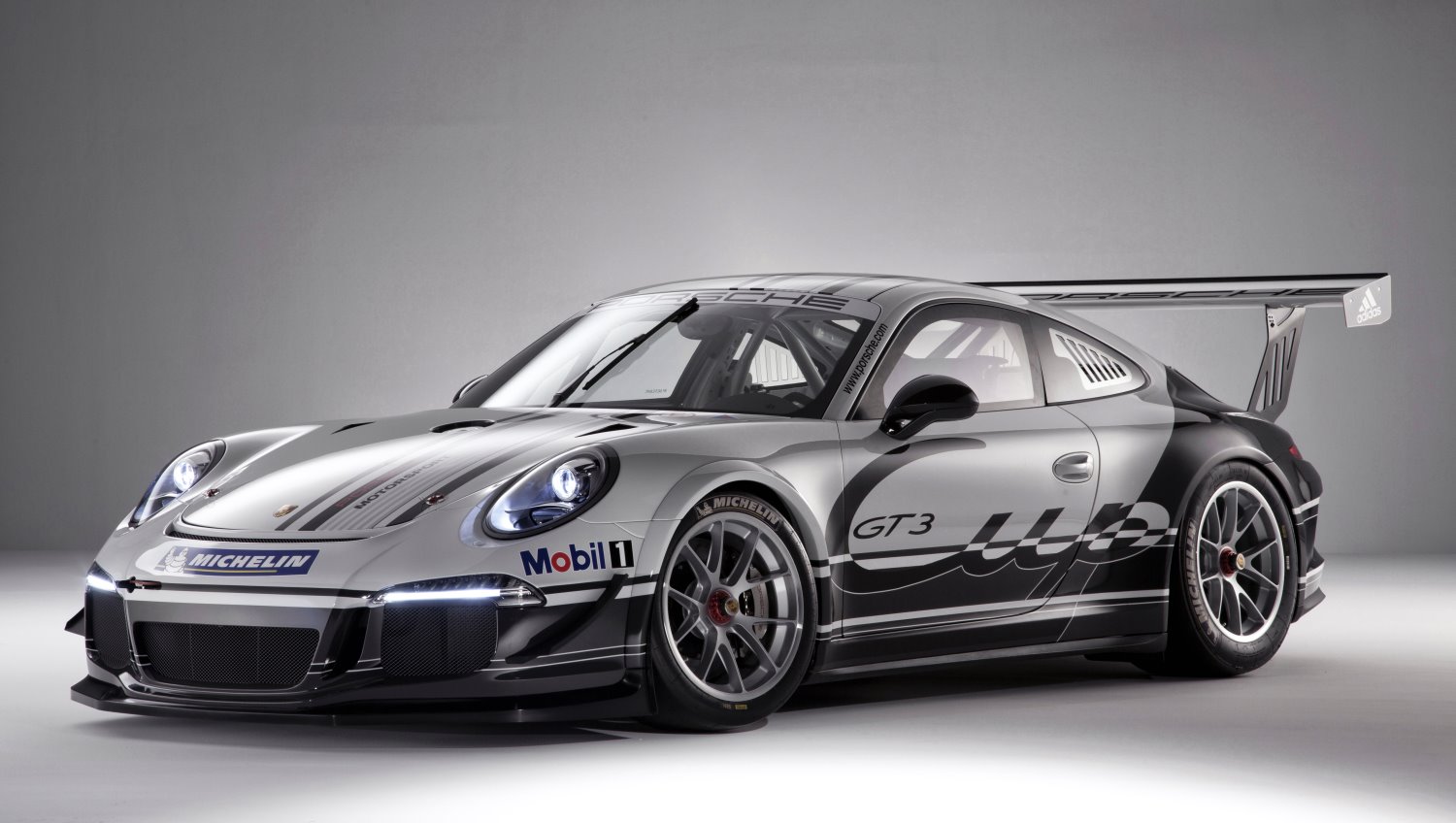 The Porsche 911 GT3 Cup is the most successful race car in the world. Since 1998, 2,395 units of the near-street-stock race vehicle for customer sport have been produced. The new edition of the 911 GT3 Cup is the motorsports version of the future showroom model 911 GT3 (yet to be introduced) and as such is the first race car that is based on the seventh generation of the sports car icon (Porsche 911 – type 991) from Zuffenhausen.

The new 911 GT3 Cup will be run exclusively in the Porsche Mobil 1 Supercup in 2013. The rest of the Porsche makes cups and challenge cups around the world, including the IMSA GT3 Cup Challenge by Yokohama and the IMSA GT3 Cup Challenge Canada by Michelin, will compete in the current 911 GT3 Cup racer for 2013, switching to the new car in 2014. The new car for one-make racing made its debut on the occasion of the end of motorsport season “Night of Champions" celebration at the R&D Centre in Weissach.

The new Porsche 911 GT3 Cup is powered by a 3.8-litre six-cylinder flat engine. It generates 460 hp (338 kW) at 7,500 revs, surpassing the predecessor by 10 hp. A six-speed dog-type gearbox developed by Porsche Motorsport, which is operated via shift paddles at the steering wheel for the first time in a Porsche brand trophy race car, transmits the power to the rear axle. The single piece race wheels with center mount were also newly designed by Porsche Motorsport. The width of the Michelin race slicks was increased by two centimeters to 27 centimeters at the front and by ten millimeters at the rear axle to now measure 31 centimeters.

During the development of the new car a particular emphasis was put on the driver safety. A newly designed safety cage protects the pilot in case of a roll or a collision as does a newly developed race seat which is distinctively shaped around the head and shoulders and can be adjusted individually with the help of padding. A rescue hatch in the roof provides easy access for primary medical attention and for the extraction of the driver.

“The new 911 GT3 Cup is much easier to drive at the limit," says Porsche works driver Timo Bernhard, who was significantly involved in the development of the new vehicle. “The car is excellently balanced. The new axle geometry is enormously positive for the handling. In addition, the new Cup 911 is great fun to drive."

Like its predecessor the new Porsche 911 GT3 Cup is produced in Stuttgart-Zuffenhausen on the same assembly line as the street-legal models. At the Motorsport Center in Weissach, it receives a general set-up for the race track and is tested by a professional race driver before delivery to the customers. The starting price for the vehicle, which is available exclusively in white, is 181,200 Euro plus the country-specific taxes.