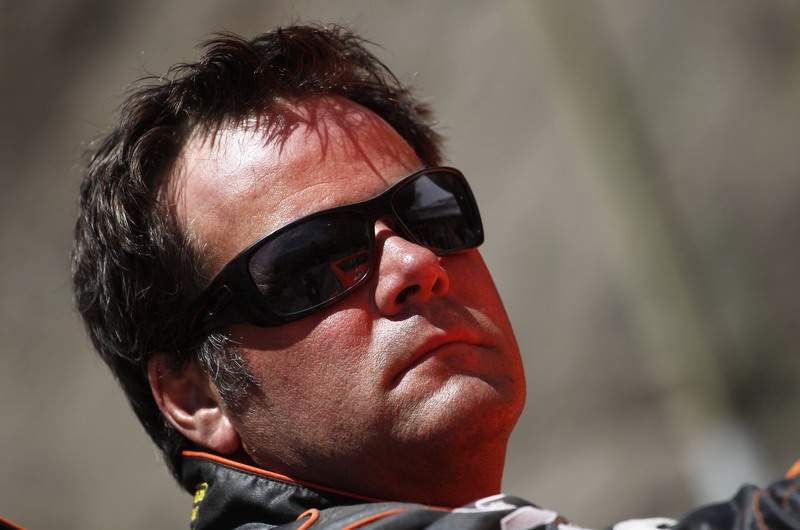 Fresh from Dakar 2012 where he was ranking 2nd overall, Robby Gordon enters with a Hummer which, following preliminary checks, fulfills all regulatory requirements. The American will be at the starting line on 5 January and adds his name to the list of contenders for the title.

Robby Gordon has been simmering away for several weeks whilst awaiting the official confirmation of his participation in Dakar 2013. Whilst the necessary checks were being carried out on a Hummer that had been disqualified in 2012, the American looked on from afar at the crews who would be competing for the title in a few weeks’ time.

Just like his teammate from last year Nasser Al Attiyah and the returning Carlos Sainz, both equipped with brand new buggies, the Californian showman will come to challenge the Minis of Stéphane Peterhansel and Nani Roma. The H3 that sparked debate in 2012 has been vetted in the workshops of Charlotte: it has been initially declared fit to jump in the dunes of Peru, Argentina and Chile, between 5 and 20 January next year.

Gordon, who will be displaying race number 315 on his car in Lima, also aims to improve on the 3rd place gained in 2009, at the first South American Dakar. . The “rebel" will be flanked by his co-pilot in 2011, Kellon Walch. But with the sheer amount of buggies and 4x4s capable of competing at the highest possible level, places on the podium carry an even higher price tag!