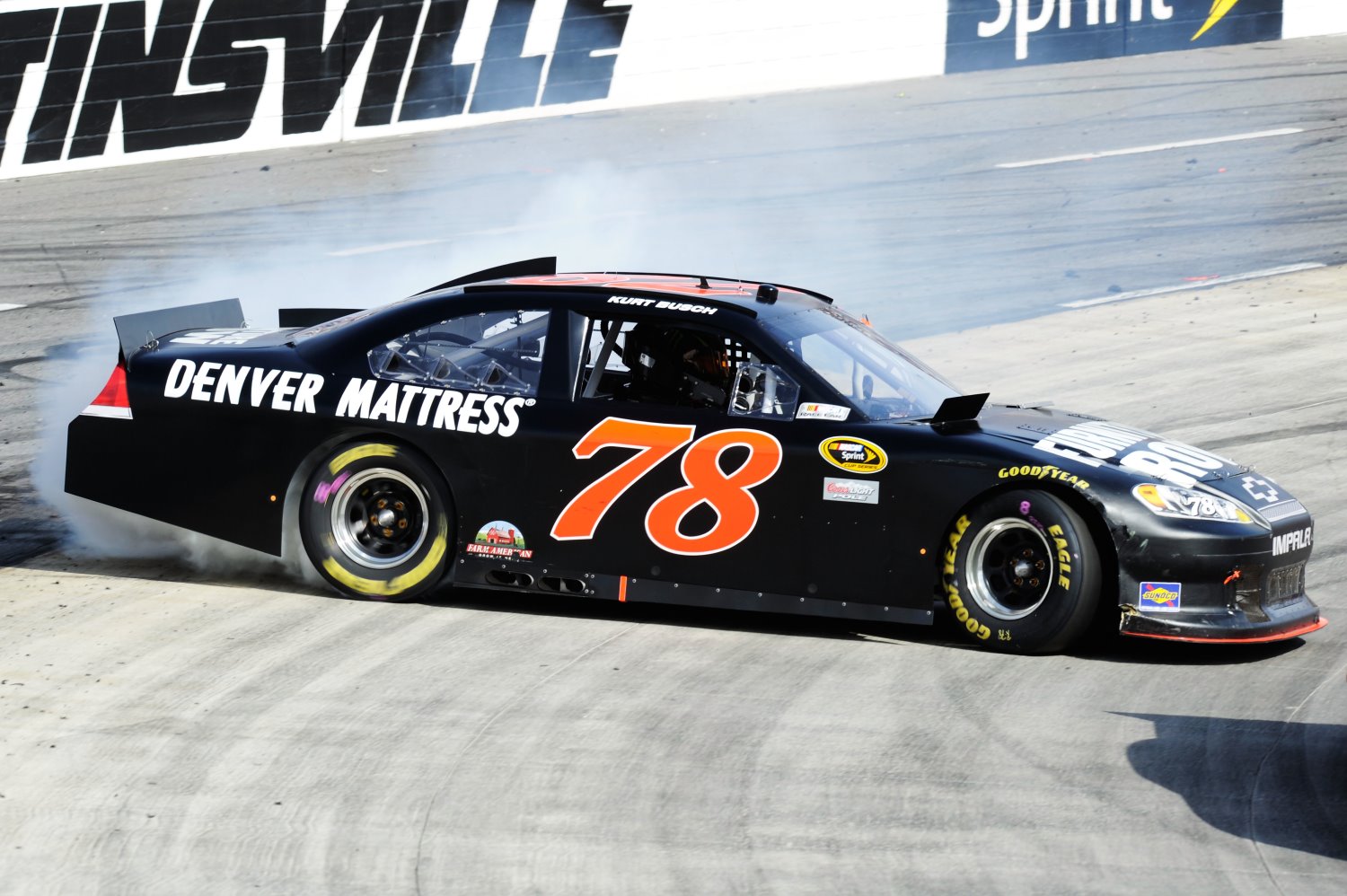 Furniture Row Racing has taken another major step in a continuing effort to strengthen its NASCAR Sprint Cup Series team.

The Denver-based organization, which showcases the No. 78 Chevrolet driven by 24-time Cup winner Kurt Busch, announced today that it will develop, train and oversee its own over-the-wall pit crew starting with the 2013 season.

Furniture Row Racing has been utilizing over-the-wall crews employed and trained by other NASCAR teams, most recently with crewmen from Stewart-Haas Racing (SHR).

Mike “Tiny" Houston, a veteran over-the-wall crewman, has been hired as the pit crew coach for Furniture Row Racing. He will oversee and direct the specialized pit crew of six members, who will train at the 32,000-square foot Performance Instruction & Training (PIT) facility in Mooresville, N.C.

A standout athlete, Houston played football (defensive tackle) for Western Carolina and wrestled professionally in the National Wrestling Alliance. He was known as the Minister of Pain during his wrestling career.

“Re-establishing our own over-the-wall crew has been high on our radar," said Furniture Row Racing general manager Joe Garone. “But before entering into this vital operation, we wanted to make sure that we had everything in place that would allow us to produce a highly-qualified over-the-wall crew.

“With Mike Houston coming on board to lead us in this new venture, he brings first-hand experience and a thorough understanding of what it takes to develop and maintain a successful pit crew week in and week out. And being able to train at the state-of-the-art PIT facility is a great opportunity that will only enhance our program."