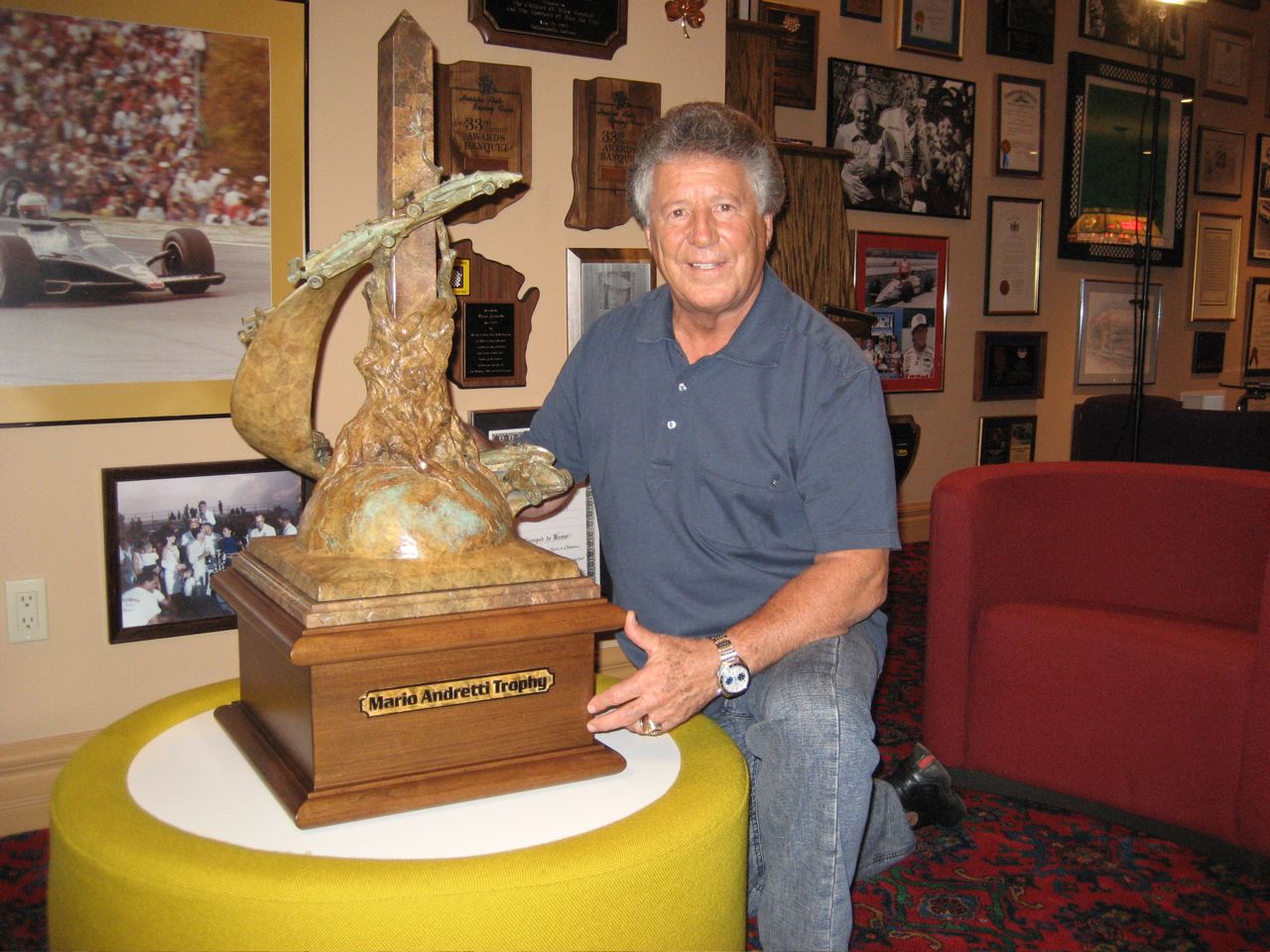 In one of the strongest and most diverse fields in the history of the award, 16 racers from 13 different series have been nominated for the seventh annual presentation of the Mario Andretti Trophy as the SPEED Performer of the Year.

“This might be one of the most difficult decisions to date," said Andretti, the only driver to win the Indianapolis 500, Daytona 500 and Formula One World Championship. “Every year, a few racers seem to elevate themselves above the rest, but this is a season loaded with extremely strong and passionate performances that all deserve consideration."

Andretti will present the trophy, a 100-pound sculpture created by bronze artist Elie Hazak, as part of a SPEED Center special January 27.

Representing both four-wheel and two-wheel efforts across the globe, the Mario Andretti Trophy goes to the racer who puts a premium on winning races, shines on the sport’s biggest stages and does it all with a measure of sportsmanship and class.