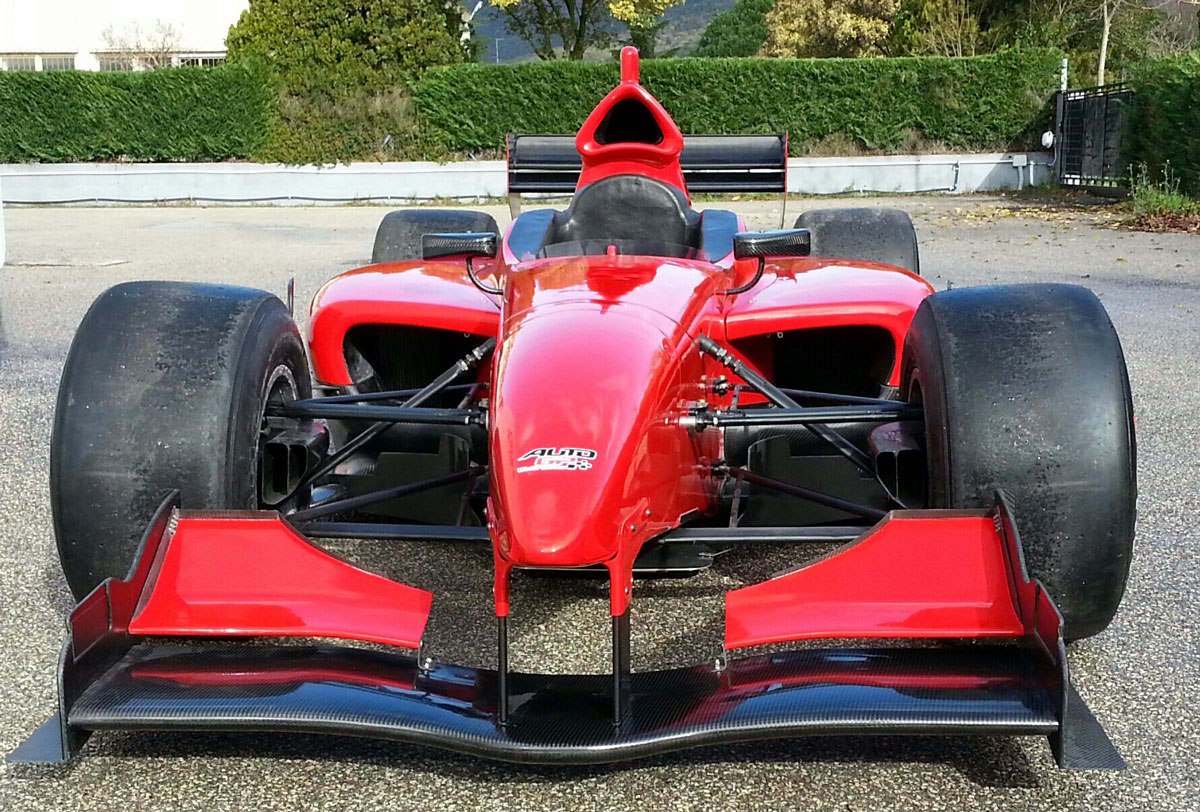 In addition to the high-quality team and driver roster making it on-track at Barcelona, the Catalan track will also host the debut of the brand-new Auto GP car for 2013, featuring an highly-revamped package. The car is already traveling towards Spain after being completed at the Auto GP Italian headquarters in Passignano sul Trasimeno. The first batch of photos was also made available. The revised aerodynamics made it closer to the current F.1 car in order to optimize the air flow and increase the downforce.

The new package is set to be validated and confirmed at Barcelona, while a new steering wheel and new pedals were also implemented. The improvement in terms of lap times – according to the data from the Auto GP simulator – should be around 1.5 seconds compared to the current-generation chassis.

Enzo Coloni:“I'm really looking forward to the 2-day test set for Thursday and Friday at Barcelona. We'll be able to evaluate a good driver roster for 2013 and also test the improvements made to the new Auto GP racecar we will be running next season. The test driver will be 2012 Champion Adrian Quaife-Hobbs, while Luca Filippi, who was set to partner him, was selected to test a DTM car for BMW.

“I want to congratulate Luca for this opportunity, as he was one of the drivers brought to success by Auto GP and also scored outstanding results with the Coloni family in the 2011 and 2012 GP2 Series. We hope he'll be able to follow in the footsteps of Adrien Tambay, who successfully moved from our championship to the German touring car series".