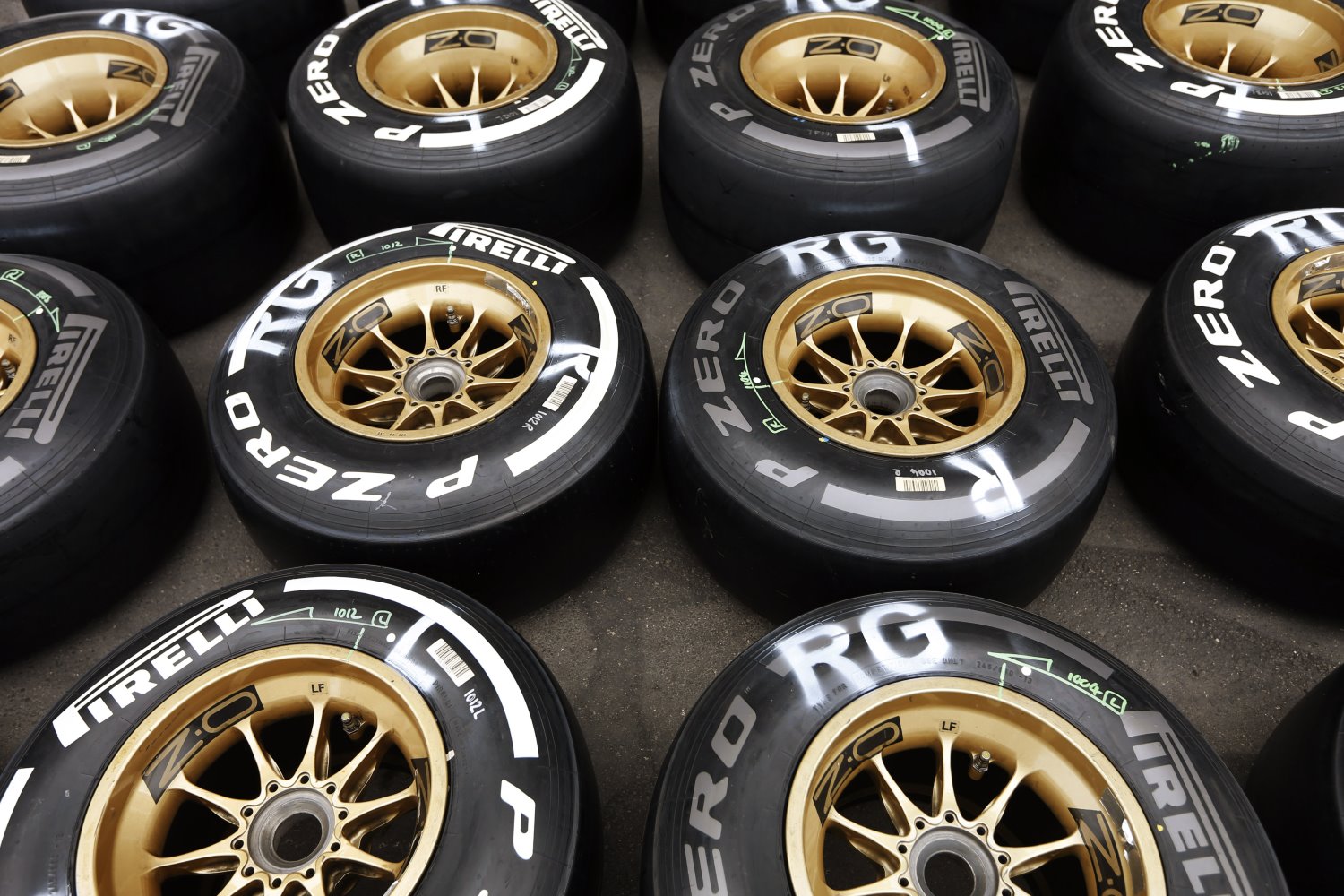 Tire-manufacturers Pirelli confirmed the brand’s intention to remain in Formula One for “8-10 years".

Talking to ESPN, Pirelli Motorsport Director Paul Hembery said the company’s board are happy to continue within the sport after the expiration of the current deal at the end of the 2013 season.

“I think most people would think you need to do 8-10 years really in a sport to be able to activate your involvement in an activity right down to the point of sale," said Hembery.

“We're a technical sponsor, it's not just sponsoring for us – but it would probably take a medium term agreement to allow you to really maximize the return on your investment."

The first deal with Formula One lasted for three seasons, and Pirelli man Hembery expects two more deals of similar length to be the company’s target.

"It's not at any cost and every cost because we're a business and there's parts of the world that are really struggling at the moment and are still struggling," conceded the Englishman.

“But in terms of the concept, if all the conditions remain viable we'd like to continue for the medium term which is what we've really always said and we haven't changed from that. But equally, if factors outside our control change then that can change their viewpoint as well."