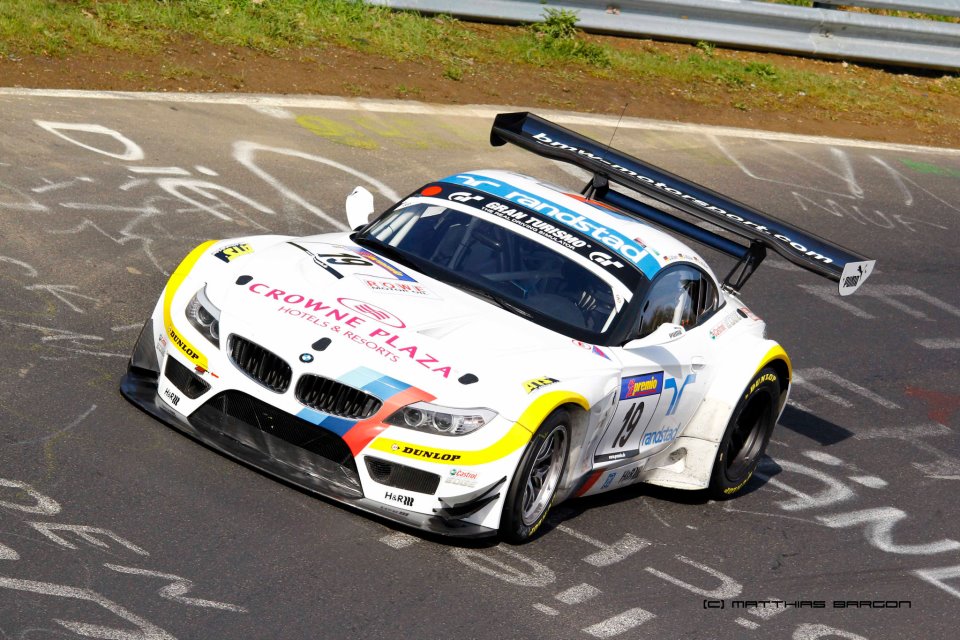 BMW will no longer be using the BMW M3 GT in ALMS next year. Instead, BMW Motorsport and BMW of North America will turn to the new GTE version of the BMW Z4 GT3.

“This change in model shows that we are focusing fully on the BMW Z4 as an all-encompassing GT car," said Marquardt.

“The BMW Z4 GT3 has been very successful on the GT3 scene in recent years, and has proven its ability to win races. I am confident this car will also play a major role as a GTE car in the ALMS."