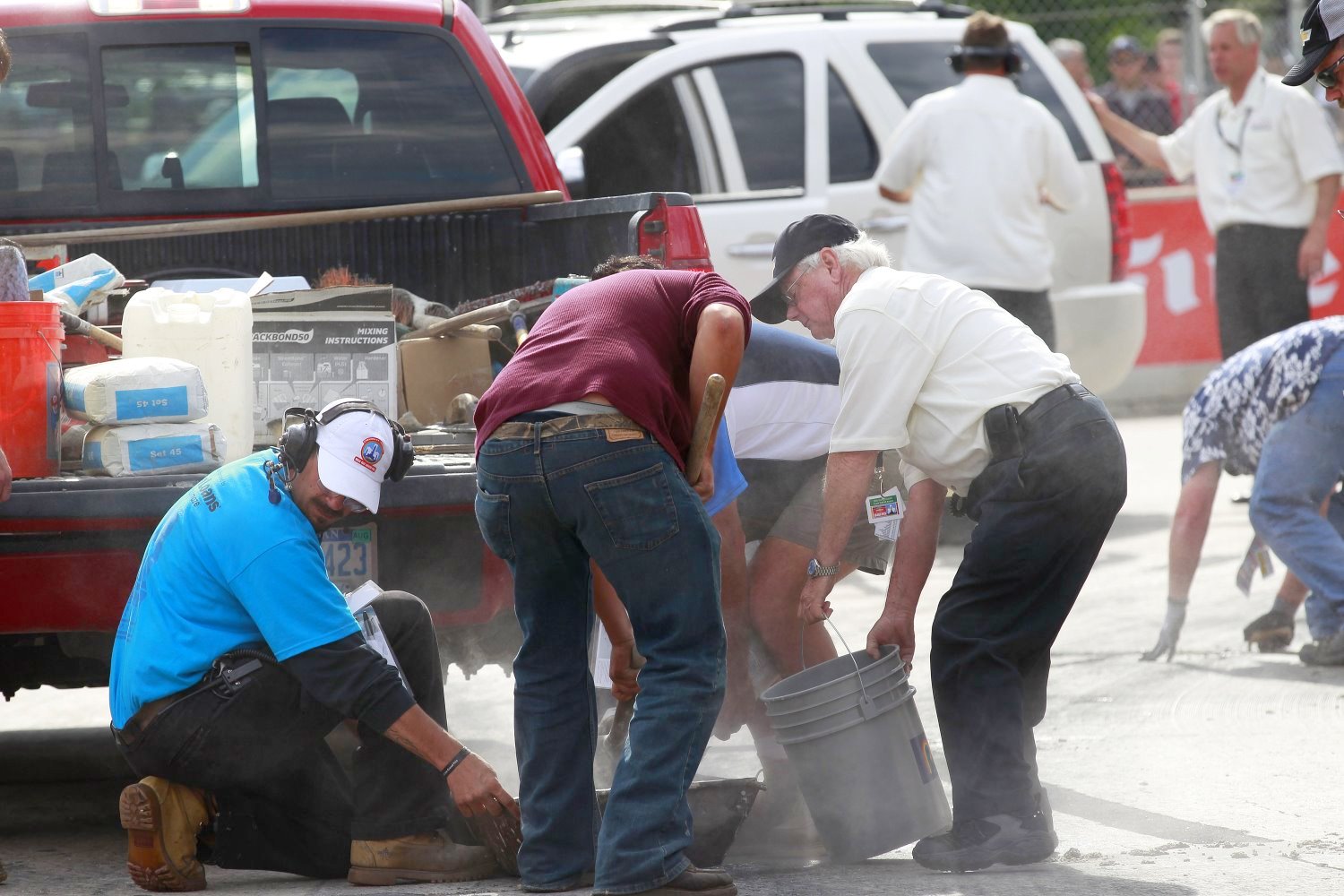 It would no doubt be controversial, but the idea of dissolving the fiscally struggling city of Detroit and absorbing it into Wayne County is being tossed around in Lansing.

WWJ Lansing Bureau Chief Tim Skubick reports some state Republicans are talking about giving the city the option to vote itself into bankruptcy. And mid-Michigan Senator Rick Jones said all options should be considered — including dissolving the city.

“If we have to, that is one idea we have to look at. We really have to look at everything that is on the table," Jones said. “Again, if this goes to federal bankruptcy, every employee down there will suffer, the city will suffer and the vultures will come in and take the jewels of Detroit and they will be gone."

Local consultant Tom Watkins has proposed this in the past, but the idea has never played well among Detroiters.

In a live interview on WWJ Newsradio 950 Wednesday morning, Gov. Rick Snyder said he wouldn’t count anything out.

“Detroit needs to solve their problems, but they need support and we’ve been very supportive partners, I believe, in terms of offering different ideas and thoughts. And I just encourage them to work harder about working better together," Snyder said.

Talking to Talk Radio 1270 host Charlie Langton, Detroit’s ex-communications chief Karen Dumas said she would not support such a plan.

"No, I don’t think that dissolution is the solution for the city of Detroit; I don’t," said Dumas. "I think people … with every step we get more and more fearful … and maybe at some point that’s going to make everybody wake up and realize that we need to stop playing politics and come up with a solution for progress. “I don’t know at what point that’s going to happen."