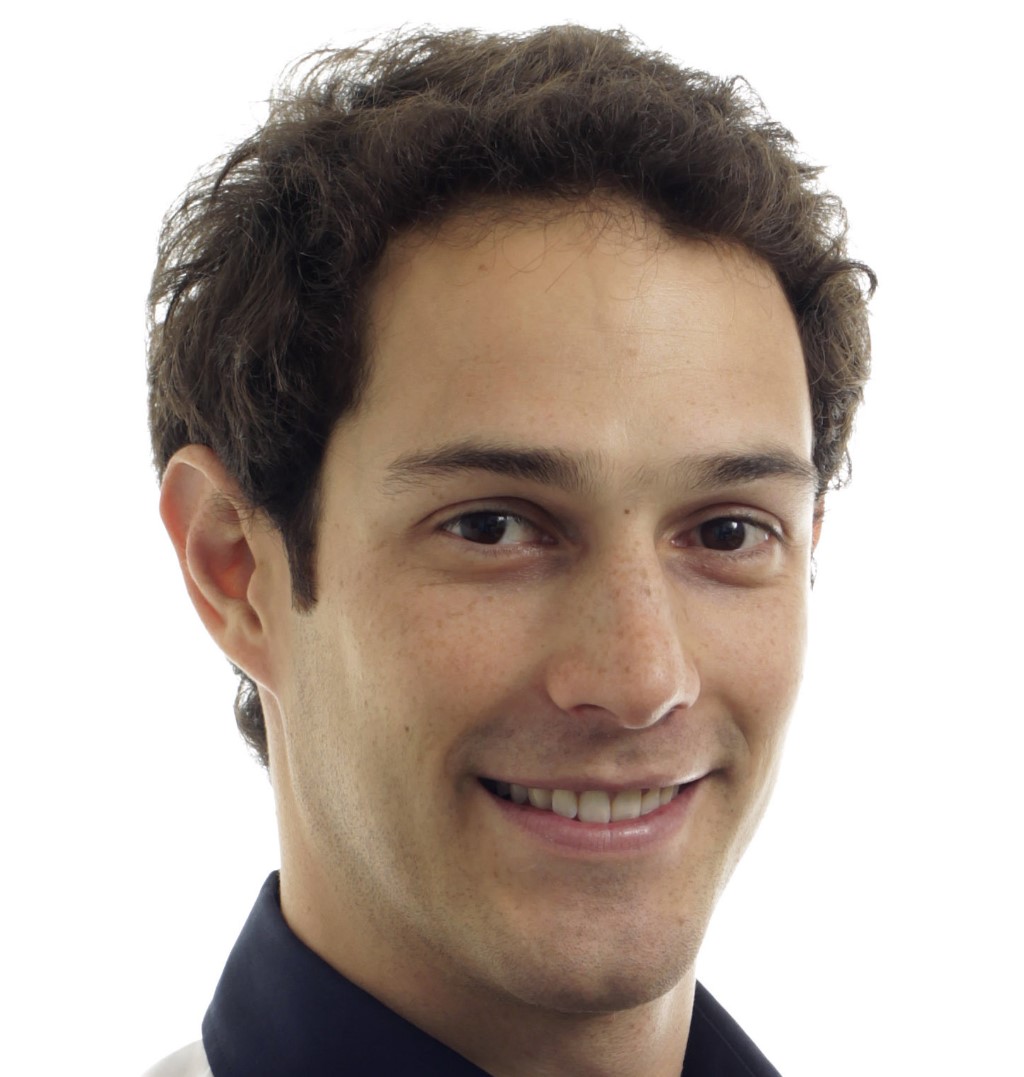 Bruno Senna, aware of the team's long term plans for some time already, today accepted pragmatically the choice of Williams driver line up for the next Formula 1 season which was announced earlier this morning in England.

Venezuelan Pastor Maldonado will remain in the squad and will be joined by Finn Valtteri Bottas, Williams reserve and third driver in the 2012 season which concluded on Sunday at the Interlagos circuit.

"Since the beginning of my program with Williams I accepted that I had to share the car with Valtteri Bottas in 15 Fridays as a part of his preparation for a likely début in 2013", Bruno explained.

Despite the inevitable handicap caused by the lost track time during the free practice sessions, and the resulting effect to his qualifying positions, Bruno reflects positively on the balance of his third year in the pinnacle of motor racing.

Starting in 2010 with the small HRT, he raced the last eight rounds for Lotus Renault in 2011 and moved to Williams in January, finishing in 16th in the drivers standings with 31 points, the first time he contested a full season.

"It has been extremely satisfying to be the teams most regular point scorer and for me to demonstrate my pace in all 20 races. I have learned a lot and improved considerably through the season. I have had a relatively short career so far and feel as though I have come a long way in just a few years".

"I would like to thank the whole team and particularly Frank for giving me the chance of completing my first full season in F1. It has been extremely rewarding to develop the Williams FW34 into a consistently competitive race car and cracking the challenge of the Pirelli tires has been just one of the satisfying points."

After fulfilling a busy sponsors agenda at the beginning of the week, Bruno returned to Europe last night convinced that today he is a much better driver than the one that started the championship in March in Australia.

"I had some notable achievements this year, such as the fastest lap in the Belgian GP, my favorite track, scoring points on a regular basis and making up many many places through the races. Regularly racing in the top ten has certainly been a step forward in my still relatively short career and has allowed me to further sharpen up my race craft. Working with a competitive and supportive engineering team like Williams has left me well prepared for the next step in my career", Bruno concluded.