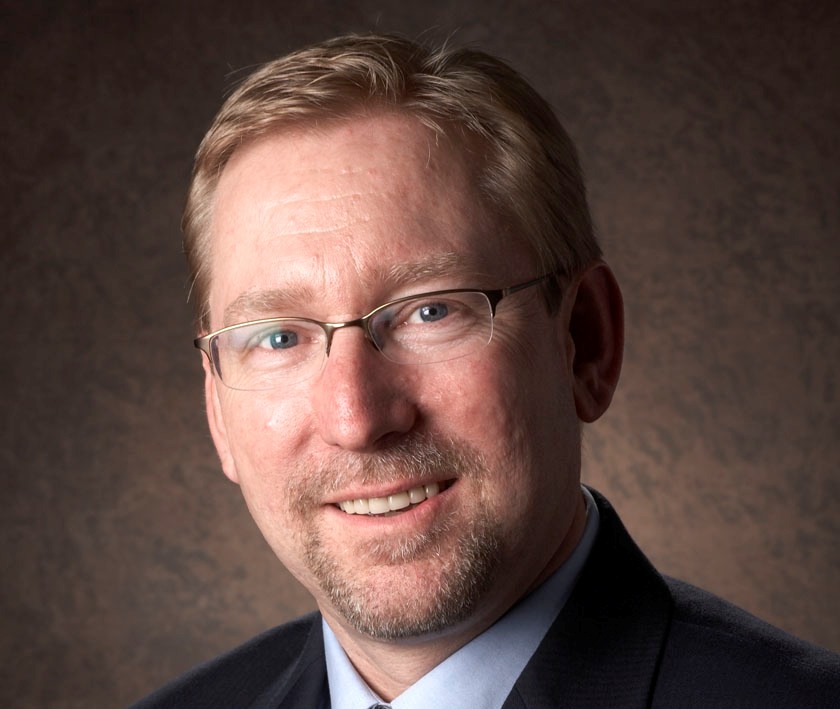 Ewanick, 52, is working as a consultant for Fisker while it searches for a permanent replacement for industry veteran Richard Beattie, 58, who is retiring, according to Fisker spokesman Roger Ormisher.

Beattie — formerly of Ford, Mazda and Jaguar — was hired by Fisker as its chief commercial officer last December.

"We would like to thank Richard for his valuable contribution in helping to grow the Fisker brand and sales in global markets over the past 12 months, and wish him well in his retirement," said Fisker CEO Tony Posawatz.

"As we seek to appoint a long-term successor, there is no one better than Joel, with his wealth of motor industry experience and knowledge to guide us through this interim period. I am delighted to welcome him to the Fisker team," said Posawatz, the former chief engineer of GM's Chevrolet Volt, who worked with Ewanick at GM.

General Motors fired Ewanick last July in a dispute about the cost of what turned out to be a $559 million marketing deal between Chevrolet and European soccer team Manchester United.

The sudden dismissal, announced in a July 29 news release, came after a series of incidents that revealed tensions between Ewanick and the company's senior leadership.

GM hired Ewanick in 2010 from Nissan. Before Nissan, he worked at Hyundai. At Hyundai he launched the Hyundai Assurance program during the depth of the financial crisis in 2009. That program allowed customers to return their Hyundai vehicles if they lost their jobs. USA Today