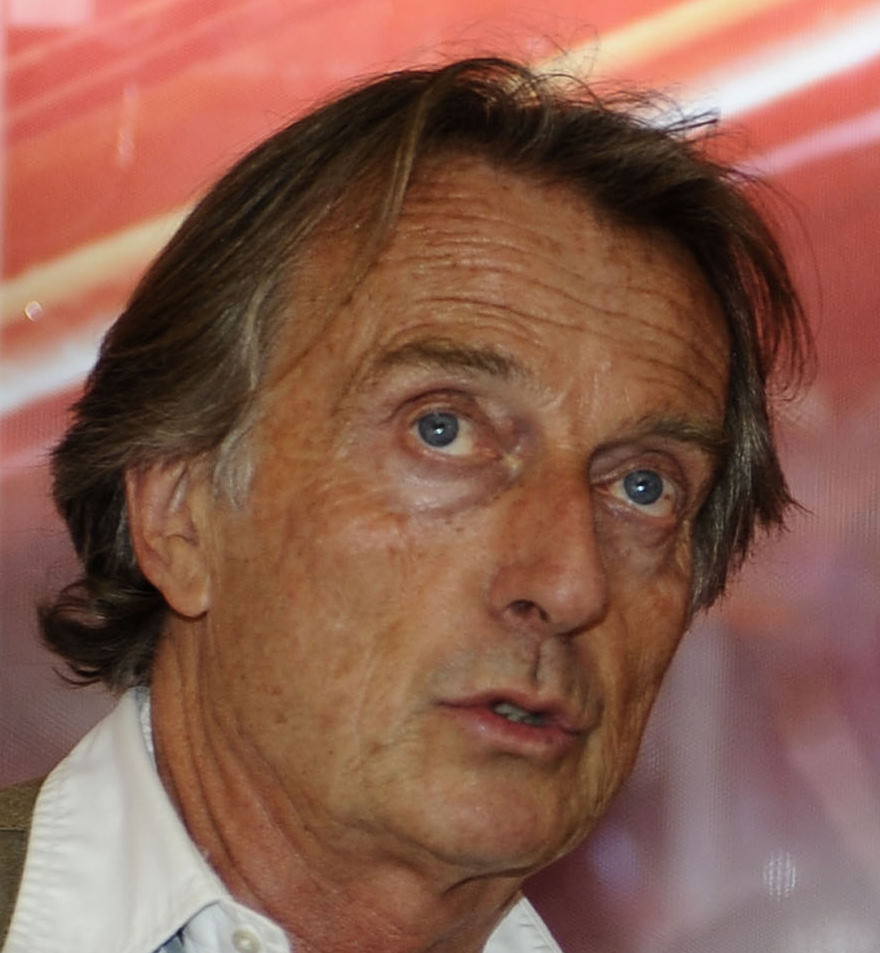 Ferrari president Luca di Montezemolo backs up what Domenicali said below, but wants to leave no stone unturned. He wants his team to undertake a full analysis of its organization and practices to ensure it does not repeat the poor start that cost it in the 2012 Formula 1 title race.

"On this topic, I will be asking for an in-depth analysis and an improvement in the organization and work methods, because next year, we want to have a winning car right from the first race, which has not been the case these last two years."

"Certainly not winning the title is the cause for great sorrow and great regret, because we always want to win and we came close," di Montezemolo admitted.

"I am proud of the work done by the team in having produced the most reliable car, for never having got the strategy wrong and for making no mistakes at the pitstops. Right to the end, the team did its duty."

He felt Ferrari's lack of qualifying pace played a big part in its defeat.

"Even if we are the team that scored the most points in the last five races, even if I was pleased to see our two drivers on the podium yesterday, we lacked a car quick enough to get us to the front of the grid and that was the main problem we had all season," he said.

"Fernando will react in his way, pushing even harder, aware that he will be unbeatable in a competitive car." di Montezemolo said.

"We are trying to correct the points that were not the best in terms of our car," he said. "We need to improve the pace in qualifying, and the situation with DRS is something that should theoretically help. That is why I am confident that we should be in a different position at the start of the season next year."

"Don't forget, in the last four races we were the team that scored the most points," he said. "And in racing we were, in my view, the best in terms of managing pitstops, managing strategy, and being best in reliability.

"We didn't have the fastest car at the beginning of the season, and maybe in the second half of the season we were not able to improve the car. This is something that we need to work harder on in order to improve it.

"Of course we have ideas, as we know where we lacked. We also know we paid a big price in qualifying that hurt our performance in the race."