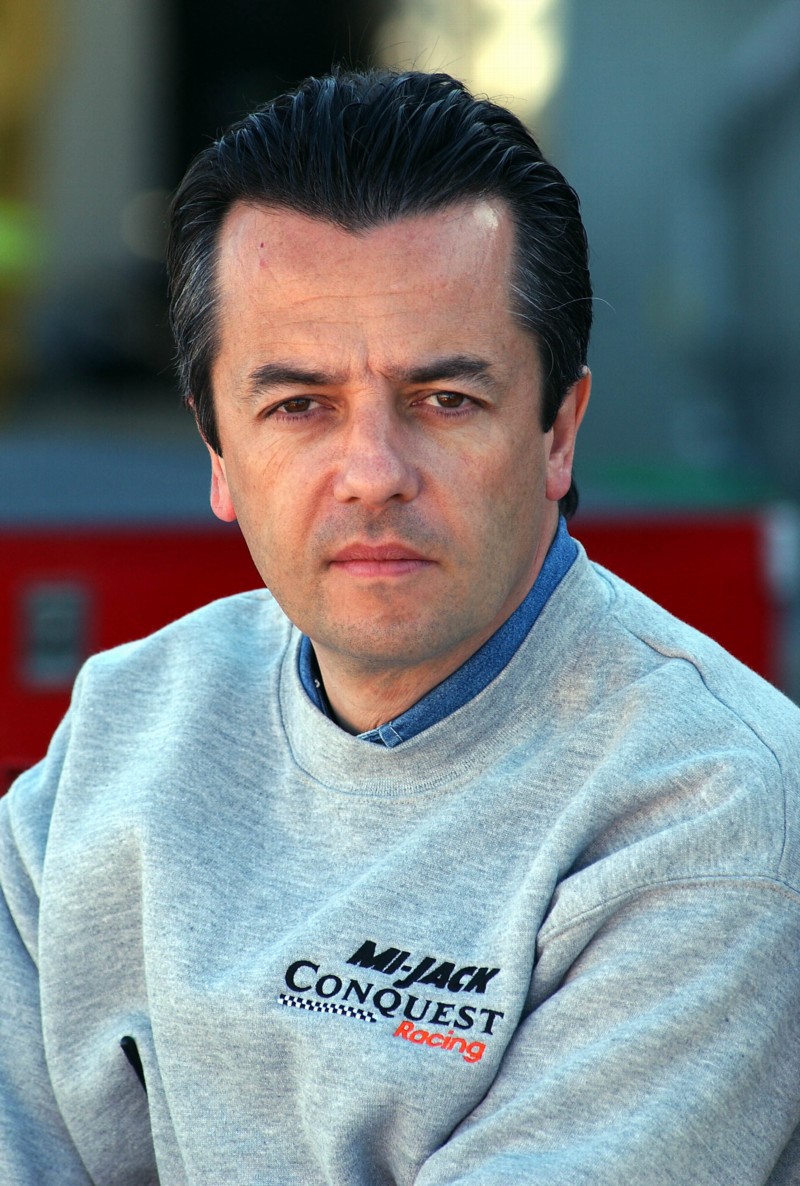 If Conquest Racing owner Eric Bachelart has his way, his open-wheel-turned-sports car team will return to its roots next season with a full-time campaign in the IZOD IndyCar Series.

“We just want to understand the engine situation for 2013, but I’m very motivated to get back into IndyCar," he said. "I have good contacts to do so and have been working on it."

“I’ve been very quiet about it; I don’t want to make any waves, but I’m very motivated to do it again and want to go back to full-time," he said. "It was very strange not racing all the time in IndyCar this year. It was very frustrating, to be quite honest. It’s a good thing I could do the Indy 500 with Michael Andretti’s team with Ana Beatriz, but the plan was to stay in open-wheel racing after Indy—to do more races.

“We had a deal to run the last race at Fontana, for example, but also couldn’t get an engine, so as soon as we can get a confirmation we can get one for next year, I’m going to push hard to make it happen. IndyCar is what I love."

“The ALMS was a good season and it was good for us. I want to keep it and do a mixed program. We’re looking forward to staying with sports car racing, and quite excited to be part of the future for 2014 with GRAND-AM and the ALMS together. Here, we just want to add IndyCar to what we do as well."

“We haven’t touched the car since Indy, so we had to give up on Fontana and had the budget to do it. The plan was to do Fontana to prepare for 2013, but we couldn’t do it so now we move on to making new plans. We’ve talked with a lot of people and some good drivers, so I’m confident we could be very strong in IndyCar if everything comes together." More at Speed.com