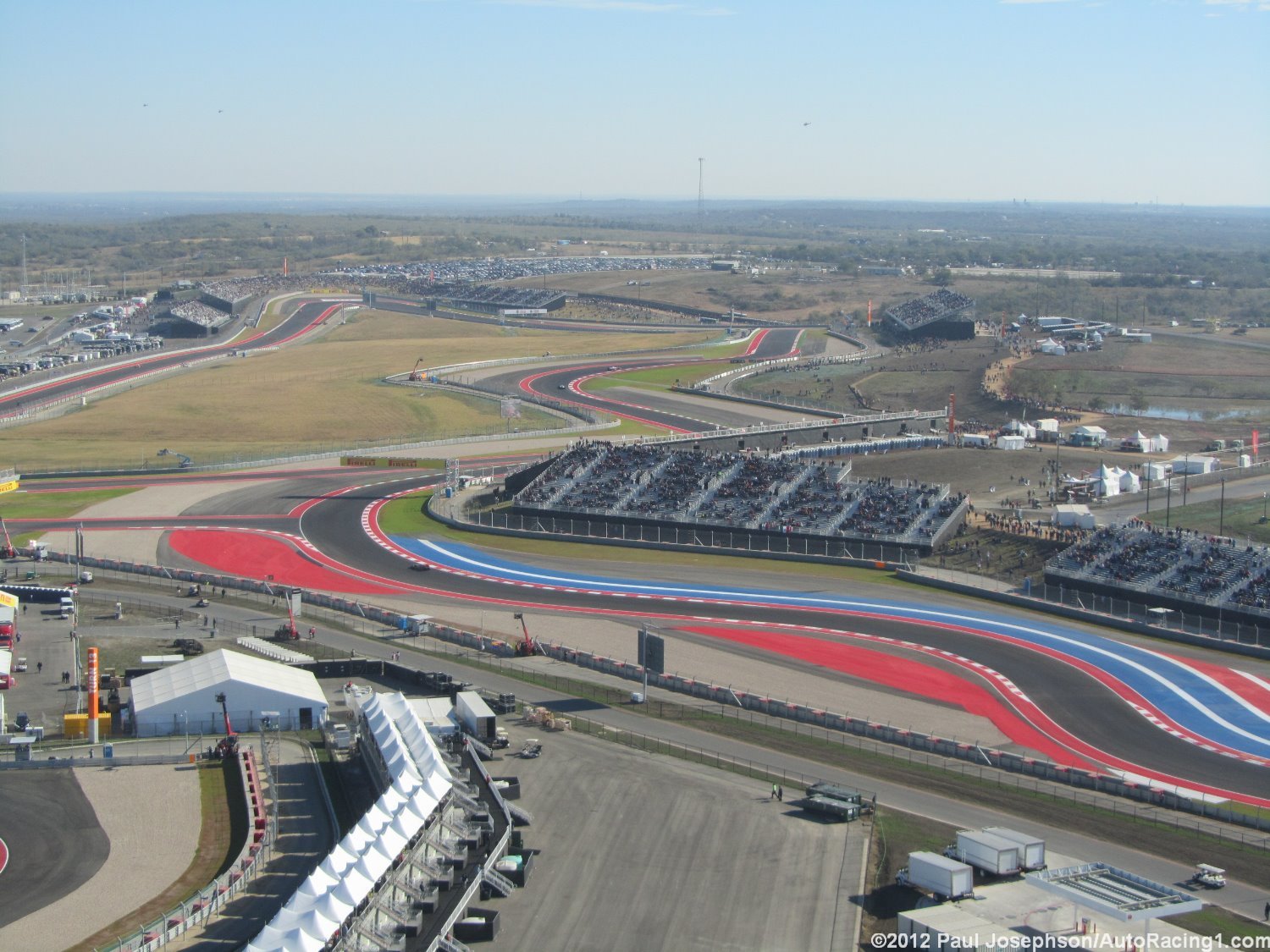 The Formula One extravaganza has moved on.

Now it’s time for bookkeepers, accountants and economists to document — and debate — the costs and benefits of Austin playing host to an international racing event.

It will be months before a final tally for the inaugural race is rung up. And unlike other major sporting events, such as the Super Bowl, the Circuit of the Americas will have a recurring slate of various races and events at a $400 million facility that wouldn’t have been built and put on the tax rolls without the Formula One imprimatur.

Track supporters set a high mark in their economic projections in asking for the state’s financial support.

They asked Texas Comptroller Susan Combs to set aside $30.6 million in what is anticipated to be higher sales, alcohol and hotel and motel taxes. The money from the Major Events Trust Fund, if approved, would go toward reimbursing the track for a $25 million sanction fee paid to Formula One, plus certain expenses.

Several public agencies — state, county and city of Austin —contacted Monday said they are still adding up their expenses.

Most of the tab for extra city services during the race weekend will be picked up by Circuit of the Americas. In previous large sporting events that have used the Major Events Trust Fund, host cities fronted anticipated costs and then filed for reimbursement from the comptroller’s office after the event. But after protests, Austin stuck a deal where organizers paid that money instead.

Robert Wood, the comptroller’s economic and analysis director, said state law allows the state agency up to 18 months to determine the event’s impact, but said “we don’t expect to take that long."

“Over the next several months, as tax collections come in, we will be reviewing the taxes collected in the Austin area," he said. “We’ll compare those taxes to the quarterly tax collections for previous years."

The agency’s analysis will be posted on its website when it’s completed.

In July, a group supporting Circuit of the Americas submitted its economic study to the comptroller. It predicted the race would generate a little more than $293 million in direct expenditures for the area and an overall economic impact of $483 million. It also projected the race would produce $26.4 million in new tax revenue for the state and $6 million for the city of Austin. Tax gains for other local entities were not included.

The 117,429 attendance on race day was slightly above average for Formula One races, but was less than the 125,000 projected in the study.

Not everyone who attended the race had to purchase a ticket. Of the more than 110,000 tickets sold, track spokeswoman Ali Putnam said, 60 percent of the buyers were from outside Texas and the remainder were Texas residents. She said 15 percent of the ticket buyers came from 46 countries, primarily Mexico, Canada, Great Britain, Australia and a mix of Western European and Central/South American countries.

Waco economist Ray Perryman said it’s too early to know for sure, but said he expects the long-term returns on the Formula One race to be positive.

“My general experience has been that, particularly when the benefits of exposure are factored in, they tend to be positive," Perryman wrote in an email. “I have worked on World Cup, Grand Prix, and dozens of ongoing facilities and events, and they are generally (but not universally) positive."

Craig A. Depken II is an economics professor at the University of North Carolina-Charlotte who has studied the impact of major sporting events.

He said the Austin economic study was pretty standard fare, projecting the number of people attending the event and what out-of-state visitors would spend on hotels, car rentals, eating out and so forth.

He said such projections are often “wildly incorrect" since they depend on getting the initial prediction of visitors accurate.

Depken said the track’s economic study, in effect, projected a 6 percent increase in the hospitality, arts, entertainment, recreation and leisure sectors of the local economy. More at The Statesman