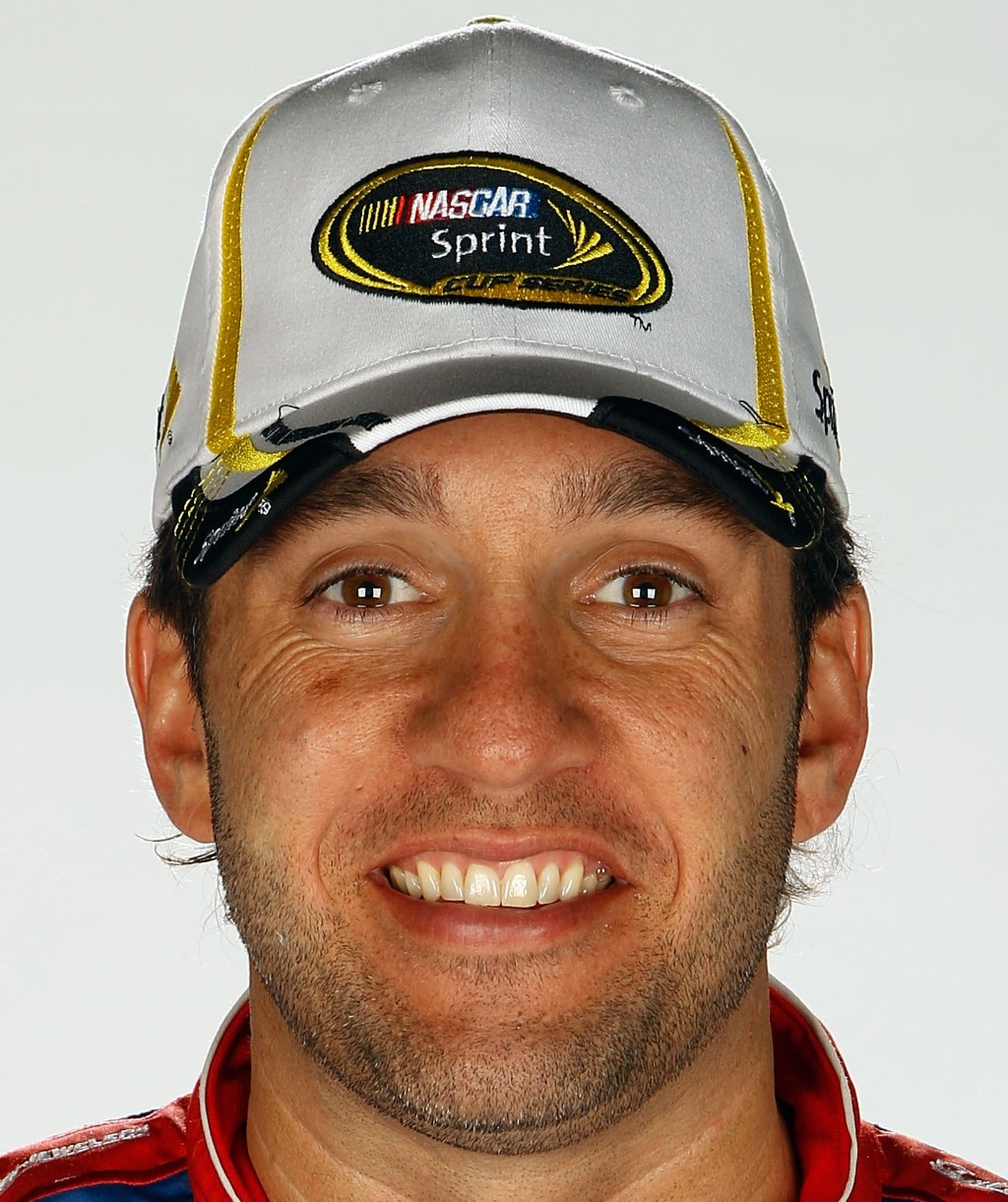 Sadler will drive full-time in the NASCAR Nationwide Series in 2013 alongside Brian Vickers. Sadler has finished second in the series standings the last two seasons to Ricky Stenhouse Jr.

The Virginia native announced earlier this year that he would be leaving Richard Childress Racing following the conclusion of the 2012 season. In his two years driving the No. 2 Chevrolet, Sadler has scored four victories.