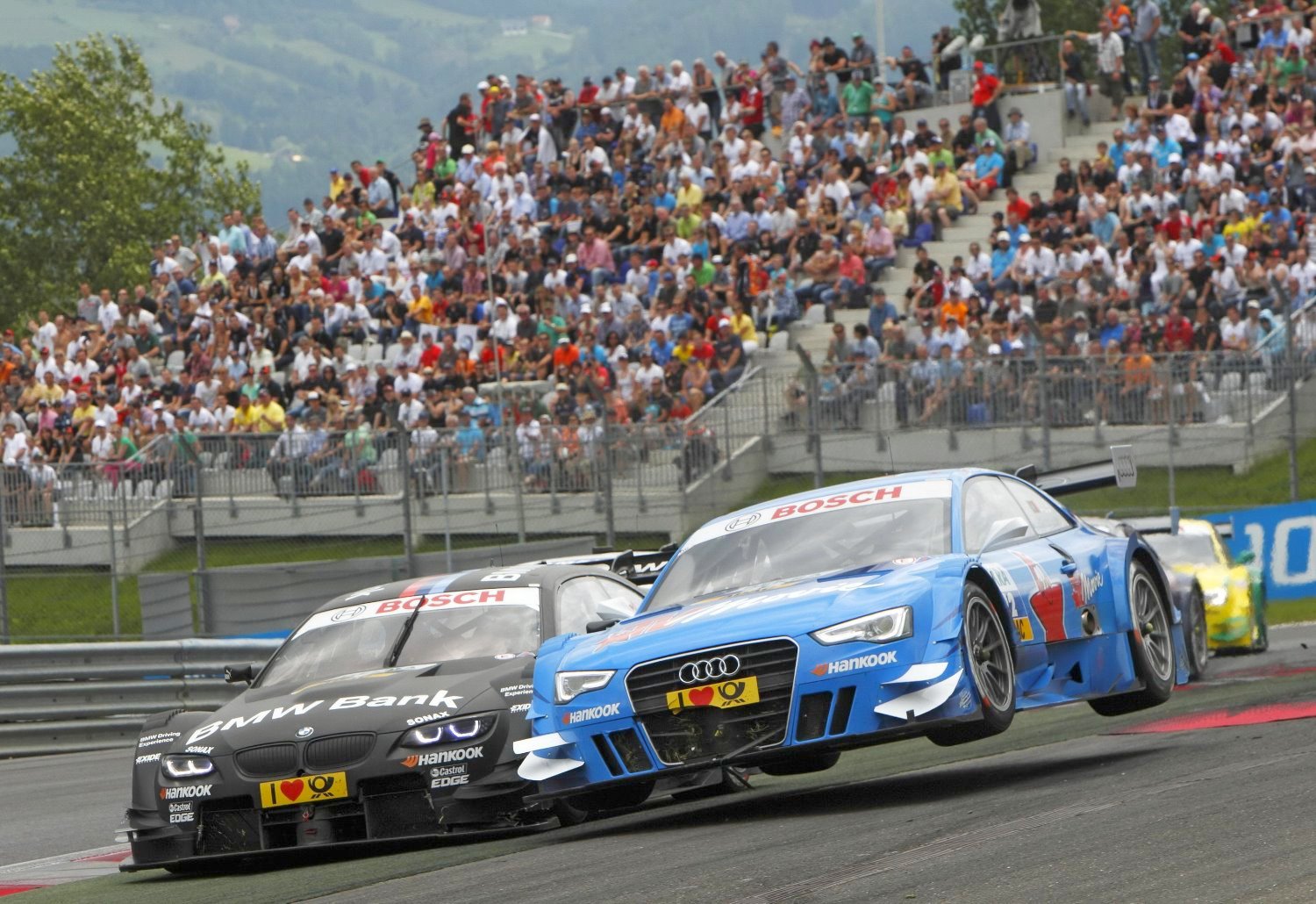 Moscow Raceway, Russia’s new and only world-class circuit, has signed a deal to host a round of German DTM international Touring Car Series starting on the weekend of August 4, 2013.

Ms. Ekaterina Beltsevich, Head of Moscow Raceway project: “Since the circuit’s opening in July this year we’ve emphasized how much we’d like to get the world’s leading Touring Car series – DTM – to our track. Today we are extremely delighted to announce that our negotiations were successful and Moscow Raceway will be the place of DTM’s premiere in Russia at the beginning of August 2013."

Mr. Hans Werner Aufrecht, Chairman of DTM rights-holder and promoter ITR e.V.: “For DTM, the race in Moscow represents an important step on the way to breaking into new markets. For the series itself and for our manufacturers – Audi, BMW and Mercedes-Benz – racing in a country such as Russia represents a big chance of presenting ourselves internationally in front of a new crowd. I think that there is a huge interest in motor racing on the highest level, in Russia. This interest already has been met by building the Moscow Raceway, a very demanding and modern motor-sport facility offering the Russian fans the opportunity to witness top-class motor racing live on site. We are looking forward to our debut race in Moscow and the cooperation from the coming season."