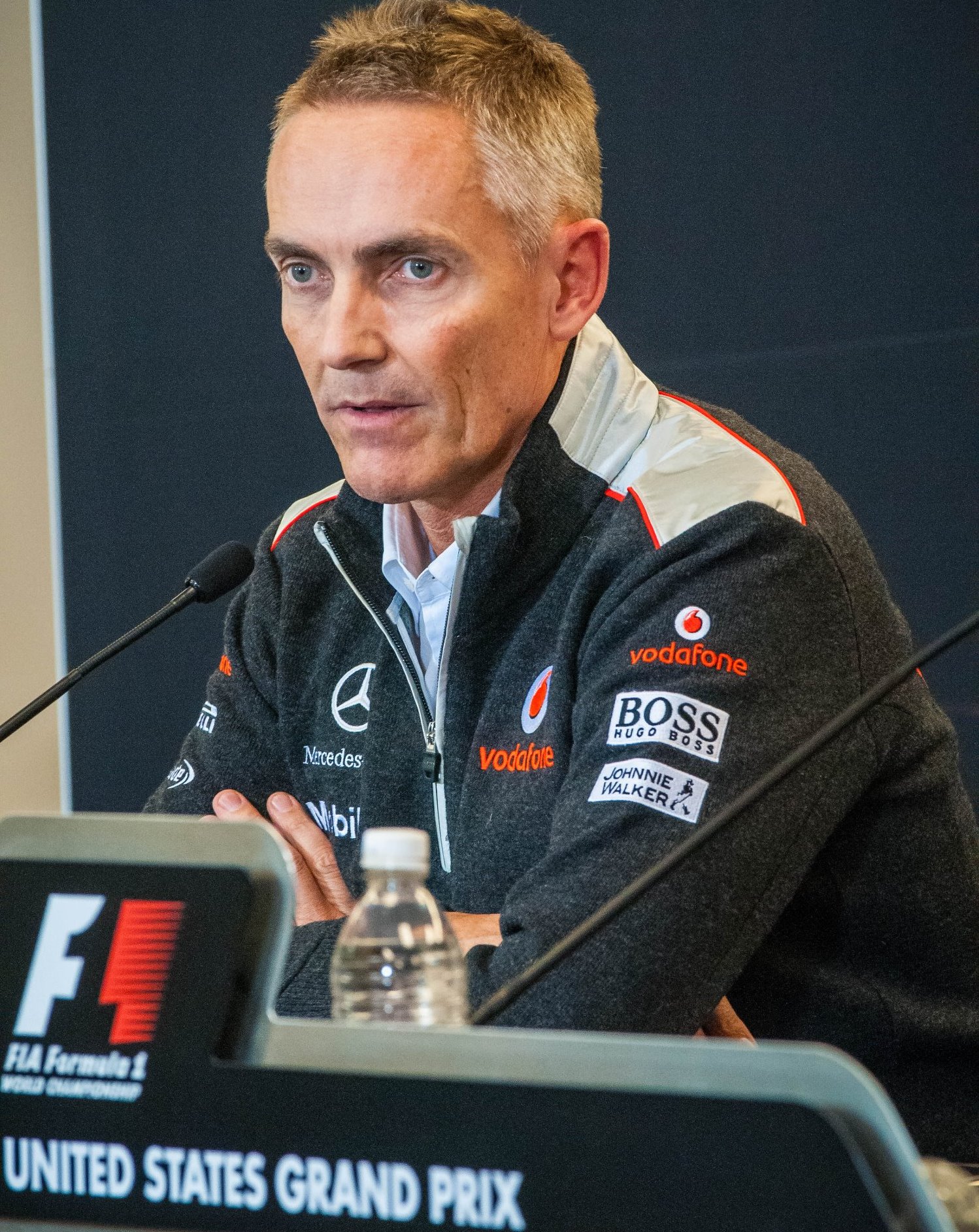 F1 team bosses were unanimous in their praise for COTA today as the sport attempts to create some momentum in the USA.

Although the slippery track and hard Pirelli choice made life difficult for the drivers, the facilities have received positive reviews.

“I think we have to congratulate everyone, Bernie and the organizers, for putting together not only a great circuit with great facilities," said McLaren’s Martin Whitmarsh.

“And also it’s great to see how many people were here on a Friday. So we’ve got to make sure that as Formula One as a whole, we put on a show this weekend; that we reach out over the coming year and we build this into a fantastic event.

“The topography is great and there’s something about hills and dips and blind corners that make it very challenging for drivers but also make it look great and spectacular to drive on."

“It’s incredible to see what’s been done in the last 18 months," said Red Bull’s Christian Horner. “We came here 18 months ago when it really was just a construction site and we ran a car with David Coulthard on just dirt and rubble that existed here.

“And to see what’s happened and how the track’s been built and the undulations and the corners, the way it’s been incorporated – just hats off to the Circuit of the Americas and to Bernie for convincing them to take up this race and so on. It’s a great challenge and a great spectacle and hopefully we can put on a good show for the American fans and public and it will be a race to remember."

“To get this event on the calendar is fantastic," said Mercedes boss Norbert Haug. “The US is so important for Formula One. A race here belongs to a world championship, a true world championship. We have been here before and after a five-year break we are back again. The circuit is very, very demanding, very challenging.

“The track is developing currently, getting better and better, more rubber on the asphalt. But I think it has huge, huge potential. I think it will be televised worldwide of course, like usual, and make a big impact. So, this is a race with enormous potential and kind of a milestone in Formula One’s history I would say."