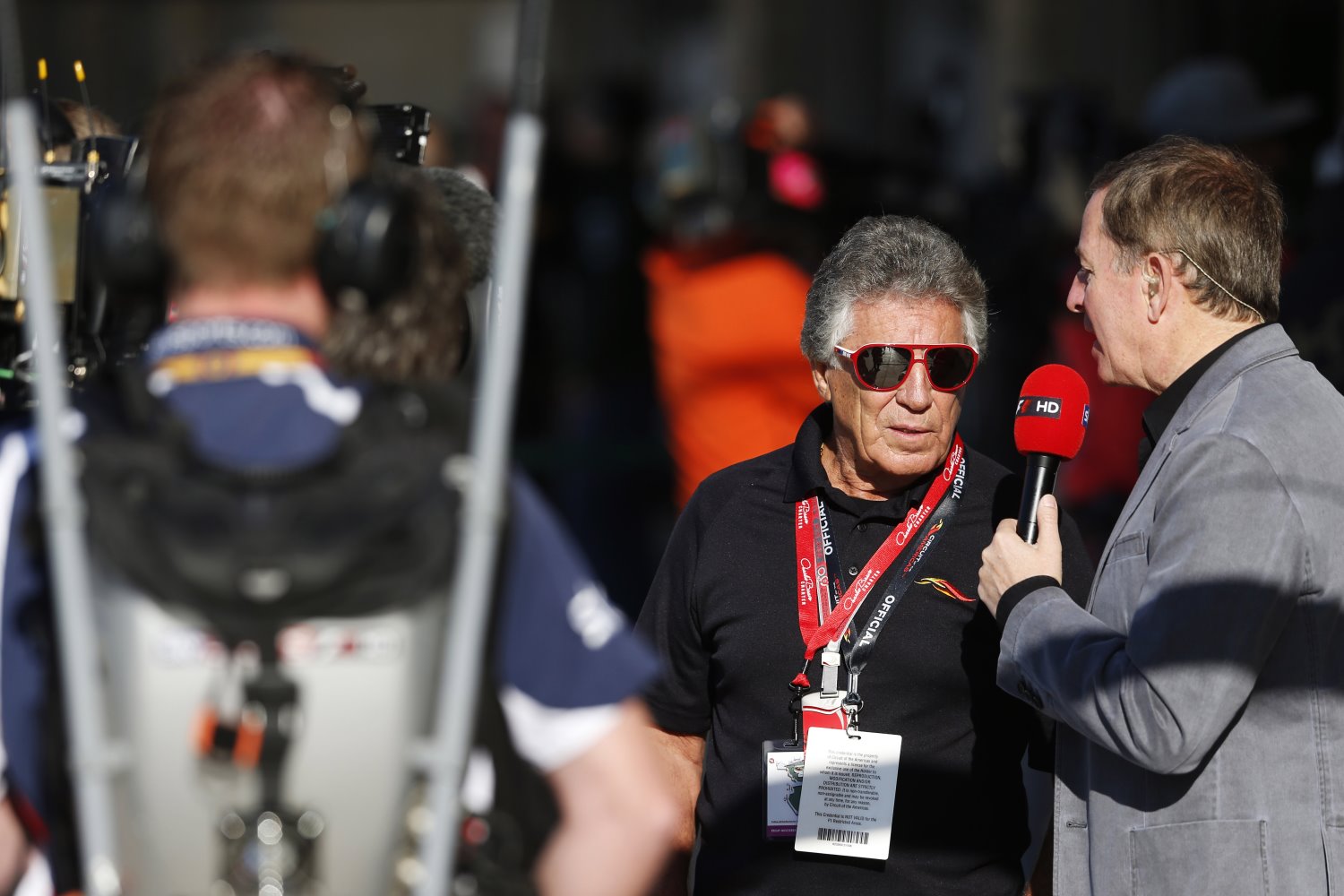 The FORMULA 1 UNITED STATES GRAND PRIX will be televised live on the SPEED network. The network’s schedule of weekend coverage is as follows: