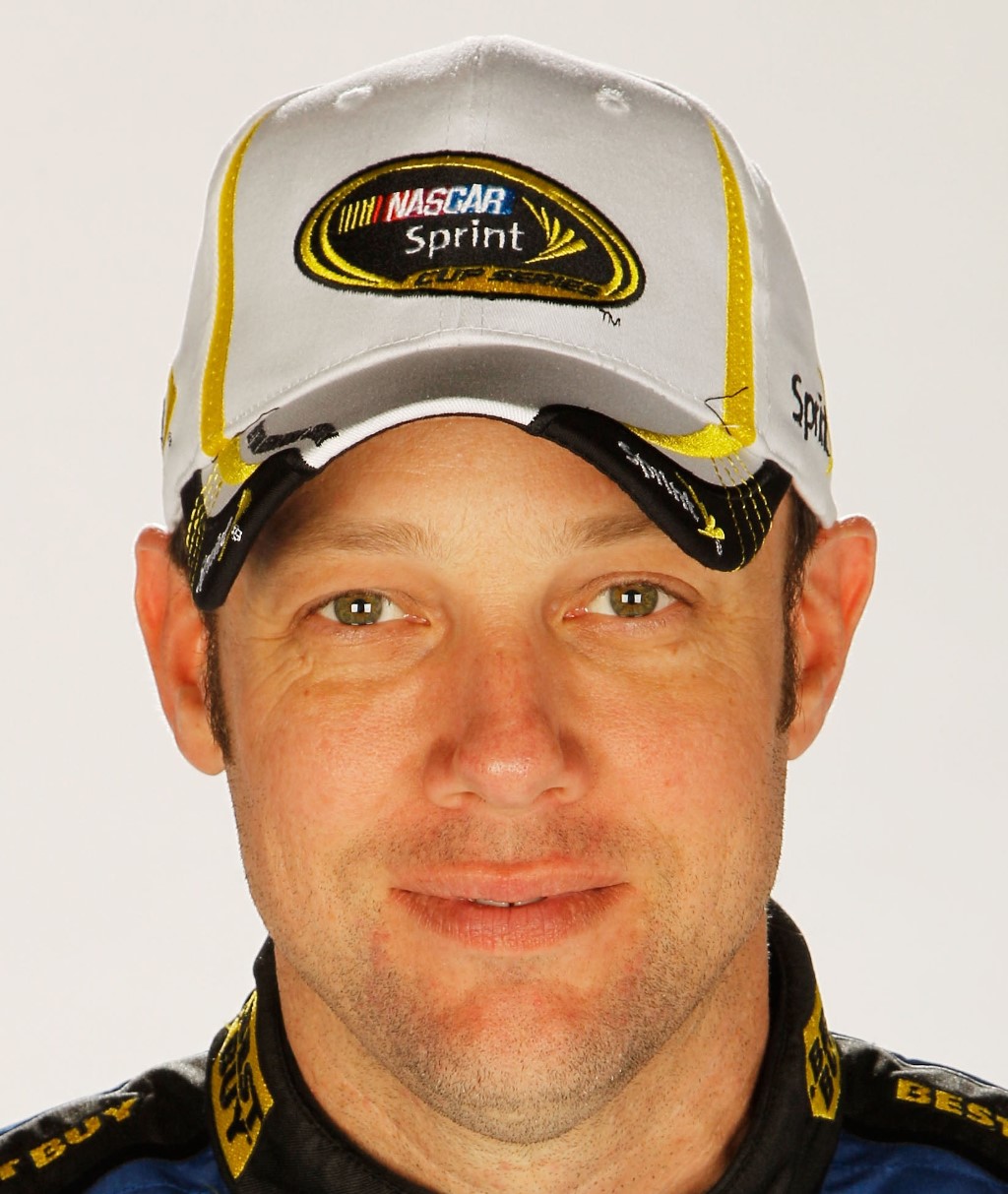 Matt Kenseth, driver of the No. 17 for Roush Fenway Racing, will end a highly successful chapter of his racing career this weekend at Homestead-Miami Speedway in Sunday’s Ford EcoBoost 400. The 2003 Sprint Cup Series Champion and two-time winner of the DAYTONA 500 will race for the final time in his iconic No. 17 Ford, ending 13 seasons in the Cup Series with Roush Fenway. Kenseth took some time this week to reflect on special moments during his time with the organization as he looks to make his 472nd career start in the series on Sunday.

Kenseth has numerous accolades on his racing resume but one of his favorite memories came in his first Cup Series start with Roush Fenway in the 2000 DAYTONA 500. Kenseth and his crew chief Robbie Reiser moved up to NASCAR’s elite series that season together after both had started out racing in their home state of Wisconsin.

“Just being in that race I remember was a big deal to me," recalled Kenseth. “I remember walking down pit road with Robbie (Reiser) and looking up into the stands and seeing all those fans. Racing against such great drivers like Dale Earnhardt, Rusty Wallace, Dale Jarrett and Mark Martin; all guys who we used to watch race on Sundays and now being able to race against them in the biggest stock car race in the world was a special moment for two guys from Wisconsin."

Another special memory from Kenseth’s time at Roush Fenway was his first Sprint Cup Series victory that same rookie year. Kenseth earned his first career win in the season’s longest race of the year, the Coca-Cola 600 at Charlotte Motor Speedway. Kenseth started the race from 21st and only led for a total of 32 laps to earn his first Cup Series victory in the process.

“That was a big night for us," said Kenseth. “Dale Earnhardt Jr., and I had raced against each other coming up together from the Nationwide Series. When we both moved up to Cup, he had won that year but I hadn’t yet, so I was feeling a lot of pressure to get a win. Dale actually dominated that race and we were able to get by him towards the end of the race to get our first win. It was just an awesome moment."

Just three years after his first start, Kenseth earned the 2003 Cup Series Championship amassing one win, 11 top-five, and 25 top-10 finishes that season for his No. 17 DeWALT Tools team. Kenseth’s lead in the point standings has also been credited with the formation of the current Chase format due to the sizable lead he and his team had created.

Another impressive moment in Kenseth’s career came in the 2009 DAYTONA 500 when the driver earned his first DAYTONA 500 victory. The win came after Kenseth started the race from 39th but the No. 17 team had battled back handling issues with pit strategy to place Kenseth in the lead before the race was called on account of rain. Kenseth’s DeWALT Ford led for only seven laps that day, but they turned into the seven laps that earned the driver his first win in the historic event.

“That was a cool day for us because it was Drew Blickensderfer’s first race as a Cup crew chief. We actually had struggled that whole week leading up to the 500 and we just kept working on the car every single lap of practice. We finally got the balance and handling where we wanted it for the race and those guys did a great job with pit stops and strategy. We had made the pass for the lead right before it started raining and that was just a really neat race and a pleasant surprise."

Kenseth went to win the 2012 DAYTONA 500, joining a notable club of drivers who have won two or more of the sport’s most famed event.

Kenseth’s favorite current moment of his time spent at Roush Fenway Racing comes from his most recent win in October of 2012 at Kansas Speedway. Kenseth claimed his 24th career victory in the Cup Series after a hard -fought afternoon on the race track which included a damaged right side of the car from contact with the wall. Kenseth’s No. 17 Ford started 12th and finished first that afternoon and led for a total of 78 laps.

“It’s the most recent win that we’ve had, and unless things go really well for us this weekend at Homestead, it might be our last win at Roush Fenway. I’m hopeful however that we can go out and win at Homestead though. We’re bringing the same car as at Kansas and it’s a good track for us as an organization. This year we were really dominant at the plate races, having a chance to win all four of them. We won two of them, which was wonderful, but it’s different to win a plate race rather than a normal race. This race we really had to do everything. The pit stops and the strategy worked out and got us into the lead. It just felt really good to win this for Jimmy and all the guys on the team because it had been a couple months since they knew I wasn’t going to be there next year that it was really a testament about the entire organization about never giving up. The team really proved that they’re giving me all they’ve got this season regardless of my plans for the future."

Sunday’s Ford EcoBoost 400 at Homestead-Miami will be a testament to Kenseth and his tenure with Roush Fenway over a partnership that has spanned over 13 seasons in NASCAR’s Sprint Cup Series. During his career in the No. 17 Ford, Kenseth has accrued 24 wins, 126 top five’s, 288 top-10 finishes, and eight pole awards.

The Ford EcoBoost 400 will be broadcast on ESPN Sunday, November 18th with television coverage beginning at 2:00 pm EST and radio coverage provided by the Motor Racing Network